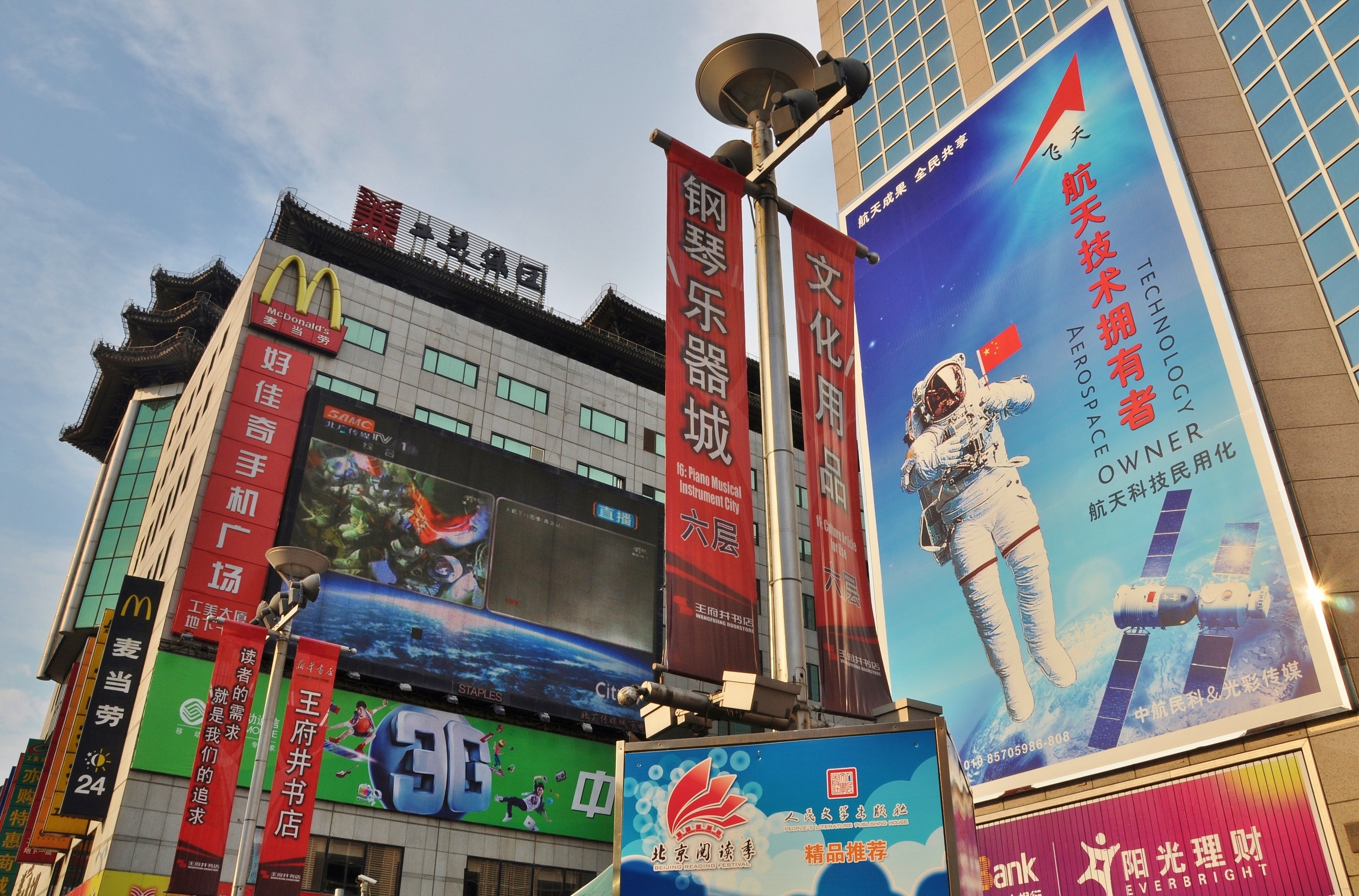 In the run up to the 19th Party Congress, both academic studies and media coverage focused either on Xi Jinping or the power struggle between different factions of the Chinese Communist Party (CCP). The re-election of Xi Jinping as General Secretary of the CCP, however, will not lead to much fundamental policy change. In the past five years, numerous political programs have already been adopted, and in the second term he must launch and speed up the implementation of these programs. To understand the future direction of China, it is crucial to look at the officials he has already appointed to oversee his strategy for the next five years.

What is the overarching trend of Xi Jinping’s appointments? Put simply, the technocrats are back and have taken over key positions in China’s economic development strategy. But this time they no longer come from traditional industries such as the petroleum or mechanical engineering, but from high-tech industries or the so-called strategic new industries. These officials aim to create a new engine force for the coming decade by applying advanced military technology to civilian fields and integrating the military industry into local economic development. To achieve these goals, China has put a large amount of resources into the military industry and has accumulated highly advanced technology in order to catch up with the United States. Some experts believe that the military industry might even become the main source of China’s future technological innovation and a leading force for economic growth.

The most well-known adoption of dual-use technologies is the commercialization of the BeiDou Satellite Navigation System, which was initiated in 1994 by the China National Space Administration (CNSA) and aimed to end the reliance on the US Global Positioning System (GPS) operated by the US Air Force. Since 2011 when BeiDou opened the door to the rapidly expanding commercial use of satellite navigation, more and more buses, ships, smartphones and bike sharers within China have been using the Beidou Navigation services. By 2016, its market share had reached 30% of the commercial navigation sector, which had a total volume of 200 billion RMB. Beidou only covers China and several neighboring countries, but China plans to provide navigation service to the countries along the ‘Belt and Road’ by 2018. Once all 35 satellites are in operation, the Beidou System will have worldwide coverage. Until then, the market share of Beidou Navigation System within China should exceed that of GPS and reach about 60% of market share.

The largest technology provider in the next ten years will likely be the aerospace industry. This industry has already carried out various national mega projects such as the Lunar Exploration Program (also known as Chang’e Program) and the  Manned Space Program (Shenzhou Program). To understand how highly Xi values these projects and the officials responsible, one need only look at the career trajectories of the technocrats in charge. The party secretary of Heilongjiang, the head of PLA’s general armament department, and the Governor of Guangdong (Zhang Qingwei, Li Shangfu, and Ma Xingrui respectively) were former chief commanders of Chang’e 1, Chang’e 2 and Chang’e 3, the unmanned lunar-orbiting spacecraft. The Governor of Zhejiang (Yuan Jiajun) was the chief commander for the Shenzhou Program. And the Acting Deputy Director of Bureau for Central Civil-Military Integration Commission (Jin Zhuanglong) was previously the chief commander of the C919 Project, the first passenger jetliner developed by Chinese engineers. The above named officials were also General Managers of the state-owned concerns China Aerospace Science and Technology Corporation (CASC). The well-known products of CASC include the Shenzhou spacecraft and the Long March rocket, while COMAC is the developer and manufacturer of the C919.

Table indicating complete list of positions held by the above mentioned individuals:

The aerospace experts are not long in power and still have to prove their competency by advancing the integration of military and civilian technological development. Since 2016 many local governments – particularly Shanghai, Hunan, Sichuan and Hebei – have worked out plans to improve the integration of dual-use technologies into the local economy. Of these provinces, Hunan has the most ambitious growth target – an annual 15% increase in the value of gross output in terms of adoption of dual-use technologies in civilian products.

The rise of the aerospace expert can be explained by the internal power struggles within the CCP. These officials have a certain ‘detachment from factional politics‘, which makes them more likely to be loyal to the top leadership. But of course loyalty is not enough. The leading officials must also be competent. These aerospace experts have technological know-how, experience with large corporations and extensive administrative management. In comparison with other officials, the technocrats are considered to be goal-oriented, have essential problem-solving skills and also a willingness ‘to make necessary but unpopular decisions‘. Xi Jinping’s plans will mostly benefit the large national corporations such as CASC, CASIC or COMAC. Still, these appointments give an indication of what Xi Jinping intends to do in his second term as General Secretary.

Dr Lea Shih is a Research Associate at the Mercator Institute for China Studies. Image Credit: CC by Chris Aston/Flickr.