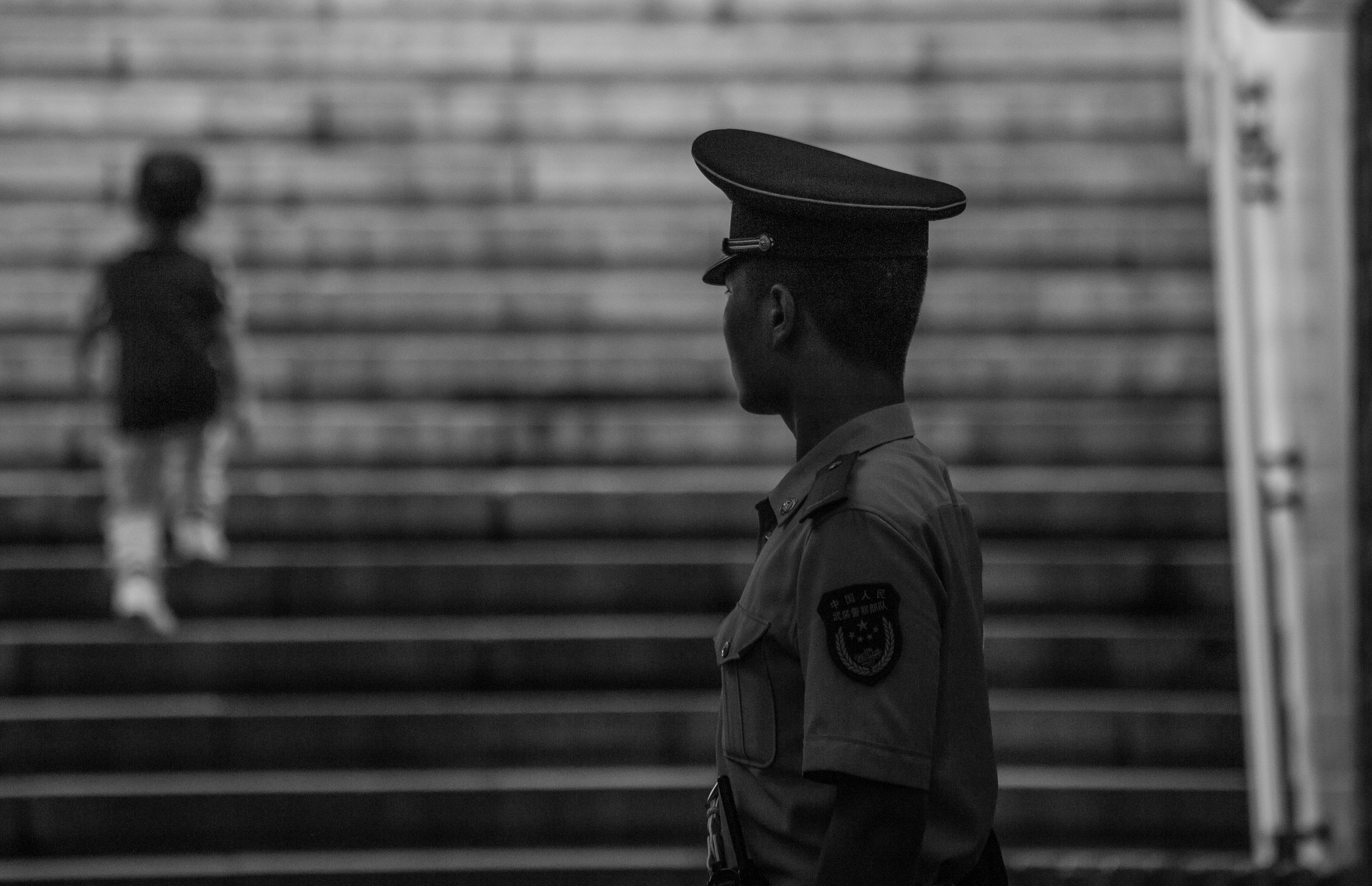 The changes to the constitution of the Communist Party of China passed at the 19th party congress are a tragedy for the Chinese, for their intellectual curiosity and for their future economic prosperity. Enshrining the ‘Thought of Xi Jinping’ in the party constitution, and surprisingly one of his key policy initiatives, the One Belt One Road (OBOR, 一带一路, or Belt and Road Initiative, as it is increasingly known), closes down debate. To challenge Xi’s policies is now to challenge the party fundamentally. That is political suicide.

What are some of the ramifications? Economic growth is central to Xi’s dream for the ‘rejuvenation of the Chinese nation (race)’, to realising the second of his twin centennial goals, that by 2049 China will be a ‘wealthy, prosperous and powerful country’. It is also the primary test of the legitimacy of the party. Without economic growth and the continued improvement it brings in the livelihoods of the Chinese, the party will be in trouble. That fear overwhelmingly motivates Xi.

For China, the indicators are not good.

The labour force began to shrink from 2010; the total population is forecast to begin to shrink around 2030-35; and the population is rapidly ageing (UN predicts those aged 60 years or more will outnumber those under 20 by 2025), which pushes up the dependency ratio (the proportion of non-working to working population). These factors mean that increasingly fewer people are employed to produce the goods and services needed. China’s solution is clear: productivity needs to rise rapidly. Chinese workers need to produce more per unit input. Xi and many others in government well recognise this need. Xi frequently talks about the need for innovation, which is at the heart of raising productivity. Hugh amounts are pumped into state-sponsored R&D such that China is second only to the USA in R&D expenditure as a share of GDP.

China certainly needs clever people, clever ideas and clever solutions to business, economic, environmental, political and social issues if it is to realise Xi’s dream for 2049. That is why these changes to the party’s constitution are so bad for China’s future, so adverse for innovation. Innovation is by nature chaotic, uncertain and disrupting of the present order. Much as the state might enable some things to happen through top-down investment and direction, as China favours, no-one can predict the next breakthrough, no one knows from where the next Steve Jobs (Apple founder), Bill Gates (Microsoft founder) or Jeff Bezos (Amazon founder) will come. But revolutionary change to how we make things and deliver services often come from the most unlikely quarters. They often unsettle – if not destroy – the incumbents in the industries they enter (Jobs undermined Sony’s dominance in mobile music; Gates brought computing into the home and office; Bezos transformed retail, from books initially through to everything).

To enable the next generation of China’s own entrepreneurial Jobs, Gates and Bezos to emerge China needs a market place of ideas. There needs to be debate. There needs to be the opportunity to challenge the wisdom and practice of policies. To me, the space for such dialogues in Chinese society has been increasingly shrinking since Xi took the reins of the party in late 2012 and the Chinese state in 2013. Increasingly any contrarian thought is not just discouraged; it is labelled ‘incorrect’, it is proscribed, and those who voice such thoughts persecuted and imprisoned. How can such a society foster innovation?

If we look at the history of countries that have progressed from upper middle-income status, that China has attained, to become advanced rich economies, none have done so without throwing off the cloak of authoritarianism. They have opened up their societies, they have become more inclusive, they have become more innovative, and they have become politically a little less certain place as rival interests compete. South Korea and Taiwan are obvious examples in East Asia. The logic is China must reverse course, become less authoritarian.

But China might prove me wrong. Decade after decade, China has trashed the views of pundits who have forecast how the country will evolve. So let me offer you an alternative. It’s a bleak one: China won’t reverse course. China might be the first country to make the transition to advanced rich country status and remain authoritarian. That is certainly Xi’s dream, the vision of his ‘new era’ articulated at the party congress, that China will be wealthy, prosperous and powerful, giving the world a new model and a new future rooted in authoritarian exclusion. Yet, much as this may look increasingly likely, I cannot help thinking such a future is not only a tragedy for the Chinese, it is also a tragedy for all of us.

The views expressed here are those of the author and do not necessarily reflect the view of the University of Nottingham or the China Policy Institute.

Stephen L. Morgan is a Senior Fellow of the CPI. Follow him on Twitter@SimaHui1. Image Credit: CC by Lauri Heikkinen/Flickr.

Mainstreaming Human Rights in our Engagement with China
Australia Decides: The Violence Triangle and Same-Sex Marriage