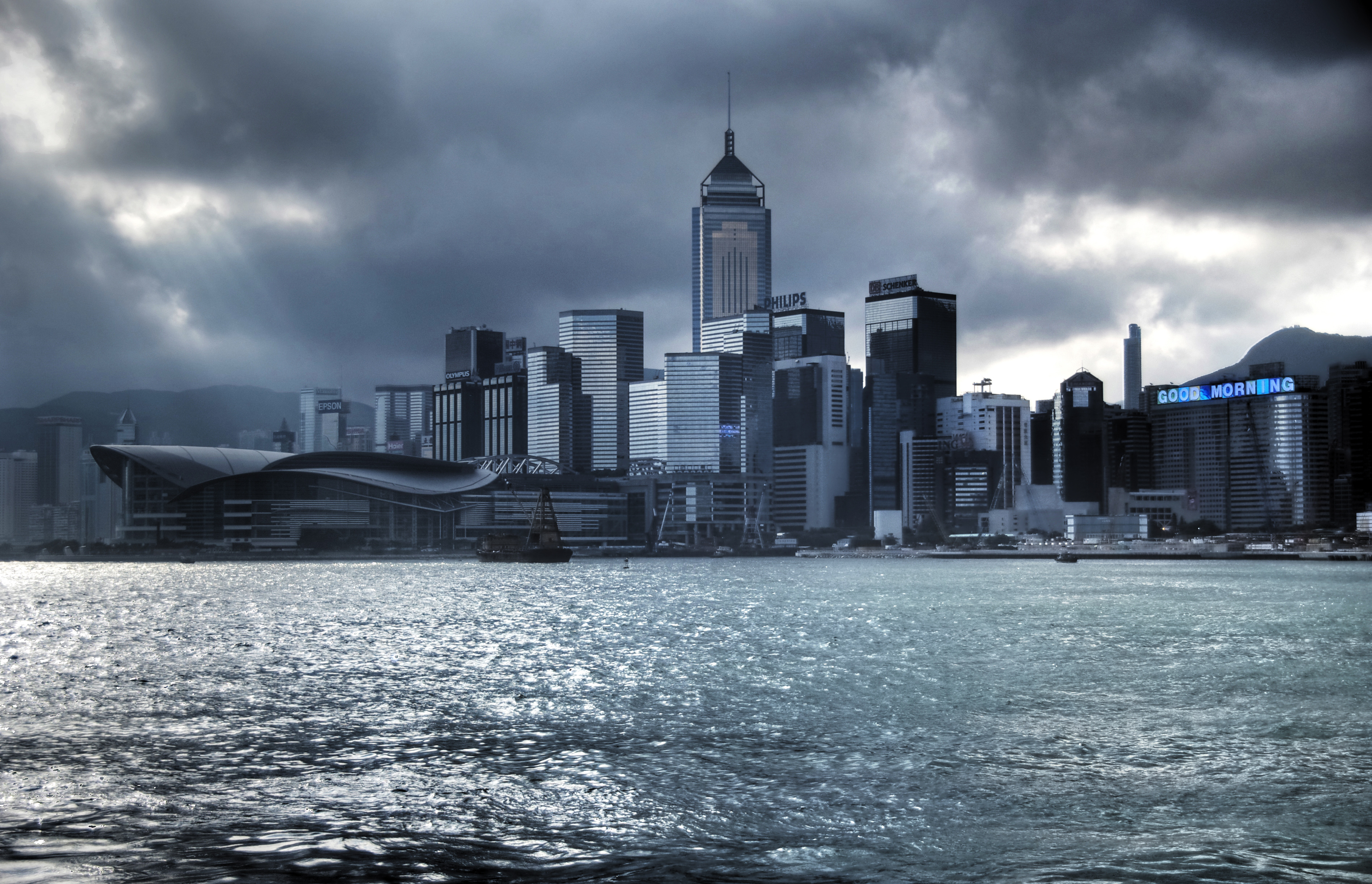 During his 3 ½ hour speech at the beginning of the 19th Communist Party Congress, Xi Jinping did not provide anything new in regard to the China-Hong Kong relationship. However, he restated a number of principles that will increasingly make it difficult to achieve a mutually harmonious integration of the former British colony into the Chinese ‘motherland’. First of all, Xi made it clear that he was strongly opposed to liberal ideas. He asserted his belief in ‘socialism with Chinese characteristics.’ This so-called ‘China model’ is antithetical to and incompatible with Hong Kong’s own political system. In fact, the growing rhetoric depicting the ‘China model’ as the most advanced form of government runs counter to the core beliefs of most Hong Kongers, who regard their own system, although flawed, as superior to that of the mainland. While the people in Hong Kong aspire for democracy and the rule of law, the Chinese government persists in its attempts to contain these influences. In short, the Chinese authorities remain deeply worried about the potentially subversive nature of the territory.

This brings me to the second fundamental problem with Xi’s approach. Although he called the implementation of the ‘One Country, Two Systems’ principle a ‘resounding success’ and he stressed the need to ‘fully and faithfully implement’ the policy, the integration of Hong Kong into the mainland is increasingly threatening the territory’s high degree of autonomy. From the Chinese perspective, economic integration of Hong Kong is in the interest of both sides. However, the process is slowly threatening Hong Kong’s political autonomy due to the Chinese government’s assertion of ‘comprehensive jurisdiction’ over Hong Kong. This was first stated in a 2014 White Paper on the principle of ‘One Country, Two Systems,’ which was also criticized for regarding judges as administrators who must ‘love the country.’ Placing judges on the same level as other government officials was widely derided as a veiled threat to Hong Kong’s independent judiciary and the principle of the ‘rule of law.’

In 2016, the National People’s Congress Standing Committee interpreted the Basic Law (Hong Kong’s mini-constitution) for the fifth time. What set this interpretation apart, however, was the fact that it happened even before the court had made its decision thus dealing a serious blow to the independence of the judiciary. The government is also increasingly making use of the courts to crack down on democracy protesters. All of these have raised concerns about Hong Kong’s autonomy and its rule of law.

This eroding autonomy is happening surreptitiously. Instead of taking formal control, the Chinese government is slowly subverting the institutions and promoting only those people who faithfully implement its demands. This is reflected in many sectors including the media and academia. Critical voices are disappearing and there is greater self-censorship. The Chinese government, moreover, believes that Hong Kong’s leaders must show unconditional support for the Communist Party, a fact reflected in the recent small-circle Chief Executive election in which the most loyal supporter of the Chinese government was selected.

In order to safeguard Chinese sovereignty, Hong Kong’s administrators need to follow the demands of the central government. This was visible in the refusal to allow British human rights activist Benedict Rogers to enter the city. The Chinese government asserted it could deny entry to anyone as it was a matter of state sovereignty. This opinion ran counter to Basic Law Article 154, which clearly states that immigration is a matter of the Hong Kong government. Hong Kong officials may soon have to implement a Chinese law criminalizing any insulting behavior toward the national anthem, which may even be applied retroactively, to punish Hong Kong soccer fans who booed during the Chinese anthem. Last but not least, there is the plan to have parts of the Guangzhou–Shenzhen–Hong Kong Express Rail train station, which is located within Hong Kong’s territory, fall under Chinese law as part of the high speed rail link once the service opens. This will mean that there is a separate legal system active within Hong Kong’s separate system, clearly violating the spirit of ‘One Country, Two Systems’ even if the Hong Kong government is legally allowed to surrender part of its autonomy.

This list reveals the steady erosion of Hong Kong’s autonomy, but it is by no means exhaustive. And it is likely to get longer as 2047 approaches, the date at which the Special Administrative Region’s special status is set to expire. This process will likely involve growing political conflict, which will not only be difficult to contain but may eventually undermine Hong Kong’s economic status. Ultimately, this state of affairs will be a serious loss not only to the local regime, but also to the Chinese government and the broader Chinese economy.

Stephan Ortmann is Assistant Professor in the Department of Asian and International Studies of City University of Hong Kong. He has published on politics and democratization in Hong Kong, Singapore, China and Vietnam. He is the author of Politics and Change in Singapore and Hong Kong: Containing Contention (Routledge, 2010) and Environmental Governance in Vietnam: Institutional Reforms and Failures (Palgrave Macmillan, 2017). Image Credit: CC by mariusz kluzniak/Flickr.