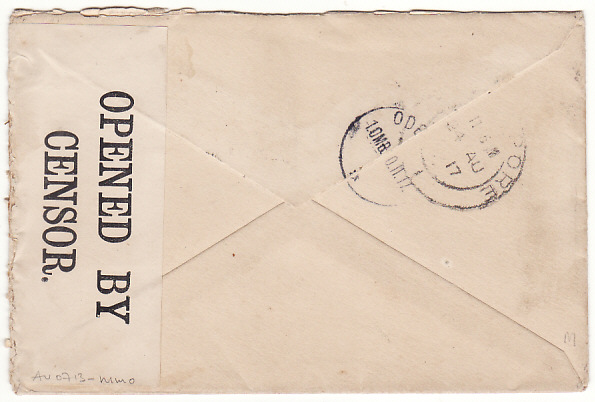 Back in 2011, weibo was enjoying a moment. Competing platforms were at the height of their popularity and had brought several scandals to light, including attempts to cover up the Wenzhou high speed rail crash. I was fascinated by the potential for weibo to disrupt the authoritarian information order, and wrote about it for the journals New Media & Society and Media, Culture & Society. For the former, in a piece entitled “China’s Weibo: Is faster different?”, I concluded that despite the potential for democratizing information, the state was already proving adept at controlling and harnessing weibo for its own agenda. It doesn’t please me that this proved to be right, as the subsequent crackdown, which neutered weibo’s effectiveness, demonstrated.

In 2011 I was also studying for a Postgraduate Certificate in Higher Education (PGCHE), and needed to write a teaching-related report. Surveying the literature in China Studies I was struck by the paucity of reflections on teaching practice in our field, and decided to write about incorporating weibo into classes on Chinese politics. This was something I was experimenting with in the classroom at the time, and I imagined that it would stimulate thoughts among academic colleagues about how we might enhance our teaching and increase the knowledge and understanding of students learning about contemporary China. The Editor of the Journal of Chinese Political Science, published by Springer Nature, agreed, using my paper as the stimulus for a special issue dedicated to teaching methods in the China Studies field.

I never imagined that the paper I wrote would end up on a list of articles pulled from publication in China by Springer Nature. When another of my articles, “Chen Suibian: On independence” featured on the list of China Quarterly publications that the Chinese authorities required Cambridge University Press to remove from their website in China, I could at least perceive the logic to it. Although the paper was a statistical analysis of presidential speeches that sought to contextualise and explain (not endorse!) then-President Chen’s sometimes inflammatory rhetoric, Taiwanese independence is about as sensitive an issue as there is in the PRC.

But what was it about “Teaching Chinese politics: Microblogging and student engagement” that prompted Springer Nature to pull it? Was it the technical discussion of the “pedagogical imperatives [that] increasingly impel university teachers to consider the effectiveness of their teaching methods”? Or the aim to construct a “supportive and collaborative learning environment and demystify China for non-Chinese majors”? I remain mystified myself.

For me personally, removing access to this paper in China is no more than a minor irritation. The paper itself has had negligible impact (a mere 7 cites in the 5 years since publication), and the subsequent decimation of weibo’s popularity and the associated rise of a totally different platform, WeChat, has rendered the practical advice for teachers moot.

However, as I commented in the Financial Times today (FT China correspondent Ben Bland broke the story), there are bigger issues involved. I said, and believe, that it is “a symbol of how unprepared we are in the west for China’s influence expanding outwards.” China sets the rules for what goes on in its territory, and whether we agree with them or not we have to respect that. Censorship by western academic institutions, including trade and university presses, is thus a story about us and our values. China is set on pursuing its own model and it is evident at this point that the west is not going to have much impact on the contours of Chinese norms. The question is whether Chinese norms will start to impact our own behaviours. In fact, there is sufficient evidence that the question is not “whether” but rather “to what extent”.

As China’s global engagement (an unequivocal net positive for the world in my view) broadens and intensifies, and the promise of access to its market exerts an ever greater pull, actions like Springer Nature’s are bound to increase in frequency. Commercial actors of course, from Facebook to Norwegian salmon farmers, work to economic, cost-benefit calculi that do not leave much room for consideration of values. Except, as exemplified by Cambridge University Press’ u-turn, where reputational damage prompts (let’s give benefit of the doubt) a reconsideration of principles. It remains to be seen how Springer Nature will respond, although trade presses have somewhat different considerations than university presses.

Academics are already aware of the inequities of the publishing model in the sector, where companies like Springer Nature and Elsevier have amassed substantial economic gains on the back of free labour. For the weeks of labour I put into writing my banned paper (indeed any paper), and the years of study and training that enabled me to be in position to write it, I didn’t receive a single penny from publishers. Neither have I received any compensation for the time (hundreds of hours at this point) dedicated to peer reviewing submissions to journals, the imprimatur of quality assurance on which academic publications are predicated. Acceptance of this predatory and parasitic relationship is being eroded across the sector, but it, like Chinese censorship, won’t go away any time soon.

And so, in a small token act of resistance against the worst instincts of western capitalism and the Chinese authoritarian information regime, I make all of my published papers freely available to anyone to download from my personal homepage.

Jonathan Sullivan is Director of the China Policy Institute. He tweets @jonlsullivan. All of his published work is available at jonlsullivan.com