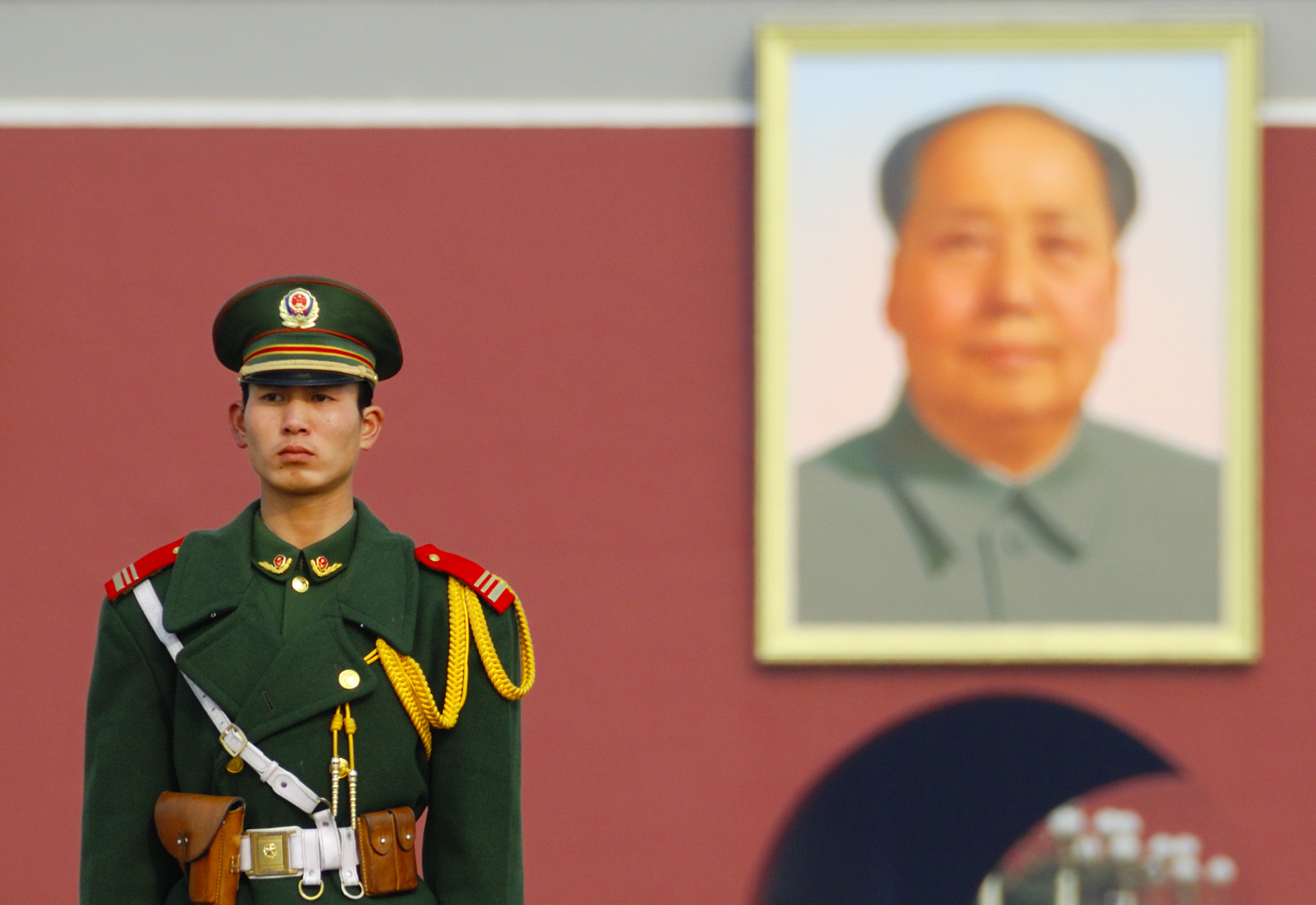 Those who want to end North Korea’s nuclear threats often point to China as the sole actor who could save the day by making Kim Jong-Un and his regime stand down.

Beijing provides about 90 percent of imports that North Koreans rely on, mainly food and oil. So, the argument goes: China could significantly diminish those threats by shutting off its economic lifeline to North Korea.

Donald Trump has tweeted about his disappointment that China does “NOTHING for us with North Korea” when “China could easily solve this problem!”

It’s not just a view held by politicians. Many academics and policy analysts in the United States, South Korea and Japan agree that China holds the magic key to making North Korea cease its nuclear activities. It is a view based on the assumption of a “patron-client” relationship between China and North Korea.

I have studied such lopsided alliances – including between the United States and South Korea – and I’ve learned that no matter how in sync the national security goals of the two countries may be or how much the stronger power may have helped the weaker, the weaker never simply rolls over and obeys.

So, how much power can China really exercise over North Korea?

Relations with China and Russia

North Korea’s relations with its two major neighbors – China and Russia – over many decades suggest that Pyongyang is not easily restrained.

Let’s look at the history.

Kim Il-sung, the first leader of North Korea and the grandfather of Kim Jong-Un, played Beijing and Moscow off each other in order to launch his attack on the South in 1950.

After the Korean War started, Soviet military and economic support as well as massive Chinese assistance in the form of troops saved North Korea from destruction by United Nations forces. After the war, Sino-Soviet economic and military assistance continued, but the Kim regimes have rarely mentioned them as necessary contributions to the North’s economic and military development. Instead, the Kim patriarchs and their chosen “revolutionary martyrs for the fatherland” take the credit in the state’s official narrative for “vanquishing” the capitalist enemies in the Korean War and for the continued survival of the country.

Moreover, during the Cold War, Pyongyang had few qualms about consistently pursuing a “North Korea first” policy even if it meant offending the two big Communist neighbors.

In the late 1950s to the late 1960s, the Kim regime kicked out Soviet and Eastern European students in North Korea. They banned the Pravda and the Chinese People’s Daily newspapers and publicly condemned Khrushchev’s “revisionism” and Mao’s Cultural Revolution. Yet, all the while, North Korea milked both Moscow and Beijing for economic aid and technological assistance.

Over three generations, the Kim dynasty has made the manipulation of its large and powerful neighbors into an art form. North Korean regimes have never been in the habit of kowtowing to states that literally preserved its existence, helped feed its people and train its military.

In recent years, China and Russia have been indispensable in providing North Korean elites sophisticated technical training. In one program, the regime culls the brightest of its approximately 5,000 to 6,000 “cyberwarriors” to further their studies in “cyberhacking” in China and Russia. But experts have noted that Pyongyang never demonstrates gratitude or indebtedness.

Rather, in the last two years, as China signed onto tougher United Nations Security Council sanctions, North Korea has been poking Beijing in the eye.

In September 2016, Pyongyang tested missiles at the start of the G-20 meeting of the world’s top economies, hosted by China. On Sept. 3, 2017, North Korea detonated its sixthand most powerful nuclear device, a day before another major international gathering hosted by China. Many commentators have noted that Pyongyang’s timing was deliberate and aimed to embarrass its benefactor for seeming to side with Washington.

Young Kim Jong-Un – just 33 – has been bolder and brasher in this regard than his dynastic predecessors. About a year after assuming the top leadership after the death of his father in 2011, Kim essentially kicked out its joint venture partner, Xiyang Group. Xiyang Group is one of China’s largest mining and steel production companies and it had spent about US$40 million to develop iron ore extraction at Musan Mine. The desire to feed China’s steel mills aside, this big project was part of China’s effort to help develop its poor neighbor’s economy and infrastructure and guide it toward reform.

But tensions with Pyongyang began to emerge just as the contract was approved by North Korea. By 2012, these tensions had morphed into open conflict and physical violence. The North Koreans unilaterally annulled the contract, and used “violent methods” against Xiyang staff like depriving them of power and water. North Korean security officials even had the audacity to wake up Xiyang’s Chinese workers and forcibly deport them in the dead of night back.

North Koreans are well-practiced in pushing around more powerful states, even benefactors who bear life-sustaining gifts. So, it’s reasonable to ask – why would they back down if the benefits are withdrawn?

China has geopolitical reasons for wanting to keep North Korea a buffer state and prevent a mass migration crisis on its border with North Korea. But Beijing also knows that Pyongyang does not bend to the will of others and could lash out at China, especially if there’s nothing more to gain from its only generous ally. Such an erosion of Sino-North Korean relations would also be a loss for the United States. At the least, Washington would lose Beijing as a scapegoat. Worse, it could lose an important partner in managing the crisis with Pyongyang.

Katharine H.S. Moon is the Edith Stix Wasserman Professor of Asian Studies and a Professor of Political Science at Wellesley College. This article was first published on The Conversation and can be found here. Image credit: CC by Richard Fisher/Flickr.

Four Years After Yolanda
Analysing Livelihood in the Aftermath of Yolanda