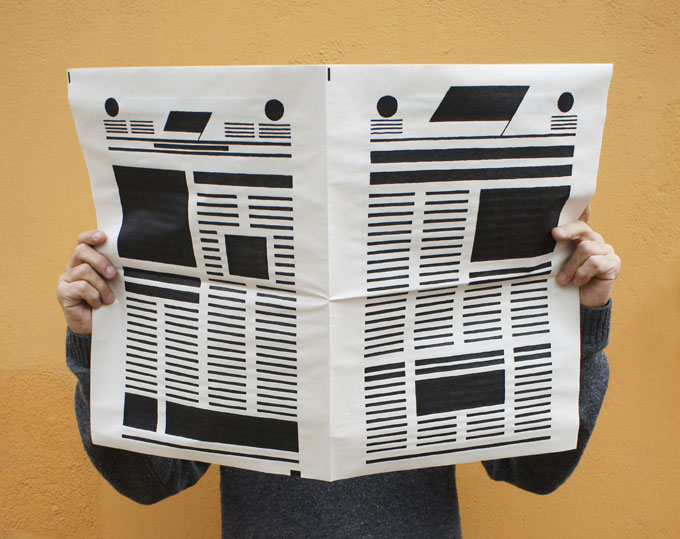 Authoritarians share the desire to control the frames, histories, discourses, ideas, narratives and opinions that constitute the “information environment”. Authoritarian regimes select and control access to the information that citizens are exposed to and seek to establish unchallengeable “facts”. Through school curricula, the media and propaganda apparatus (with the help of dependent judiciaries), they seek to establish their claims to legitimacy and delegitimize those of their real or perceived opponents. Through censorship, they restrict access to any alternative information that might challenge their legitimacy.

Since the founding of the People’s Republic of China in 1949, the Communist Party has demonstrated its determination to “control the message”. Throughout the 1950s and early 1960s prior to the Cultural Revolution, significant attention was paid to ensuring that media messages and information adhered to specific standards and utilised specific language in order that a consistent message reaches people both inside and outside China. Indeed, one of the failures of the Cultural Revolution was the way in which this centralised system of media control began to break down as various factions began to promote their own interests.

In the first decade of the 21st Century, the confluence of increasingly available technology and burgeoning social media, out of control corruption among officials and weak leadership, facilitated a major challenge to the state’s authoritarian information regime. The popularization of the Internet and citizens’ embrace of “the right to know”, led to unprecedented information flows. The spread of information damaging the Party’s image became commonplace during the Hu Jintao administration. Prior to Xi Jinping’s ascension to power in 2012, analysts debated how the Party could meet the challenge of a more vocal society equipped with the tools of the digital age. Xi rapidly dispelled any notion that freewheeling information would be allowed to undermine his regime goals.

Government control of the Internet has increased dramatically over the past five years. As have restrictions on the media, academia and other sectors. The extent to which control of information has become a vital part of Xi’s revival of the Communist Party’s mission was particularly evident in the months prior to the recently concluded 19th National Party Congress. Restrictions enforced by the PRC government on the Chinese information environment are one topic covered in this special issue of CPI: Analysis.

Jeffrey Wasserstrom provides analysis of differences in censorship through the 1980s, 1990s and early 2000s. Guobing Yang considers the impact that censorship has had on memory and the extent to which policies have not necessarily led to ‘dead-ends’, but in detours of communication and diffusion. Jonathan Hassid explores recent developments in media control during the Xi era while Rongbin Han casts a similar eye over trends in online censorship.

These are perennial topics in China Studies, which will continue to interest China scholars. But a relatively new development is the potential for China to impose its norms and preferences on non-Chinese actors. From Chinese influence on the content of Hollywood movies to Chinese student associations interest in opinions voiced in university classrooms, and paid Party propaganda masquerading as news in western broadsheets like the New York Times and Telegraph, the expansion of China’s influence on information environments outside of China is noteworthy.

And in academia, western presses have recently been subject to the restriction of their content made available in China. This is a particularly resonant development because academia is founded on the idea of freedom of expression and information. Moreover, it highlights a calculus that western institutions will increasingly have to deal with: how willing are we to compromise our values for access to the Chinese market? In the first piece in this special issue, Christopher Balding, an outspoken critic of academic presses involved in recent controversies, considers the implications of and responses to China’s recent assertive approach to academic publications.