The Soft Power of Chinese Censorship 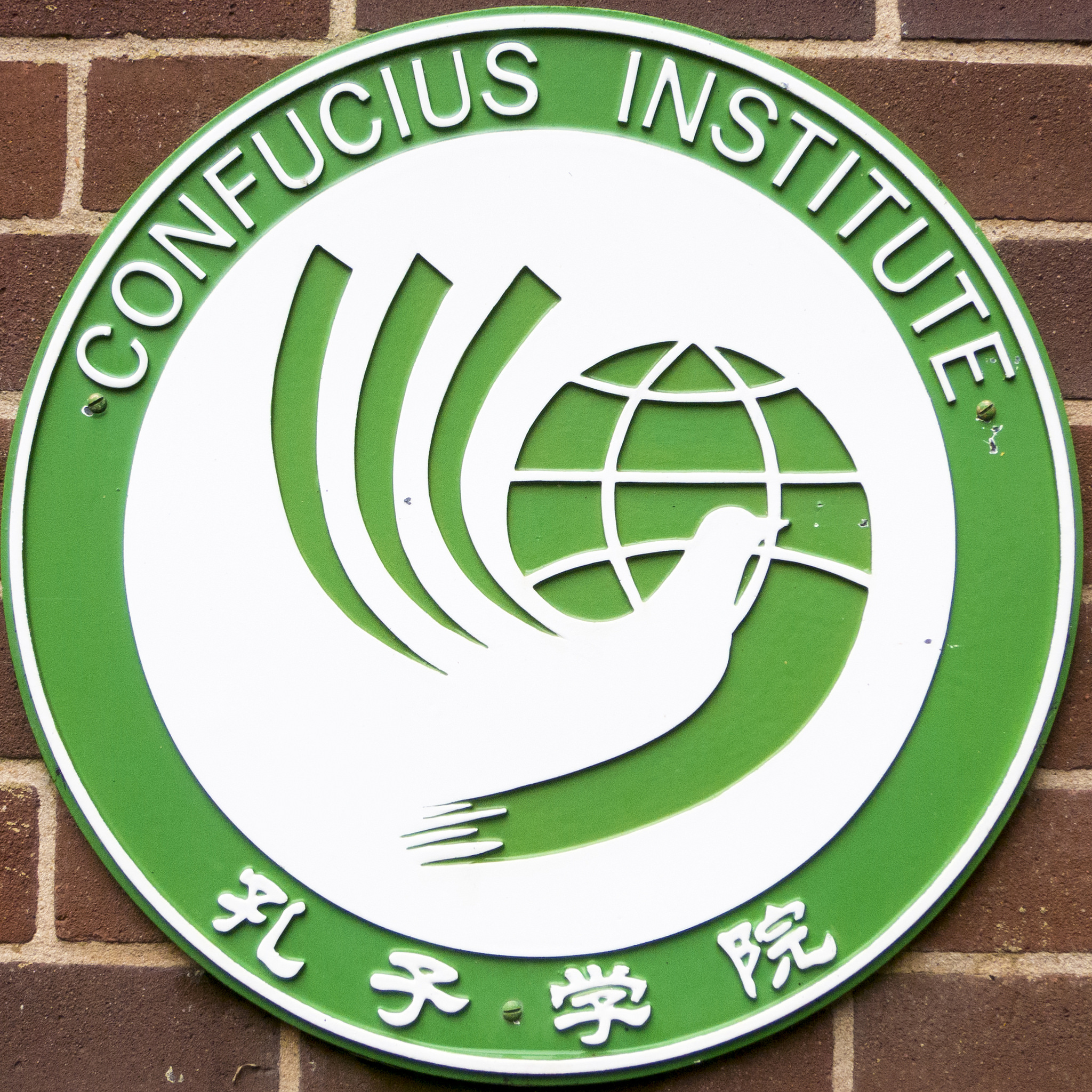 Global universities and publishers must seriously consider their response to Chinese censorship demands. A newly emboldened and politically regressive China cracking down on all nature of even politically innocuous speech is now targeting universities and academic speech. Global academics and universities will fail in their mission becoming complicit with censorship by ignoring the creeping threats to freedom of thought in the academy.

China has had a consistently ambivalent relationship in the past two decades with open research. Topics on a narrow range of politically sensitive topics have always widely been understood to be off limits. However, it was a narrow range and China did not attempt to impose its censorship regime on global publishers or universities with whom they worked. Foreign academics, even those who conducted research that Beijing might find problematic, were granted visas and could still frequently access source material for research. It was generally understood that while a few topics remained problematic, Beijing refrained from openly censoring academic and continued engagement with international universities and academics. This has changed significantly in the first term of the Xi regime. Since fully assuming power in 2013, Chairman Xi has sought to re-establish control of the Chinese academy engaging in a variety of ideological and political campaigns. From declaring that universities should be at the forefront of ideological influence to conducting political checks demanding self-criticism and rectification from impure universities, the space for any academic freedom has effectively disappeared.

Despite the hopes of foreign universities and academics in the opportunity presented with increased interaction with Chinese institutions and individuals, the scope for unhindered collaboration has vanished. Academics, Chinese and foreigners working in China, must sign agreements to not take “state secrets” outside of China. Given the opacity of what even constitutes a state secret and how China has retroactively applied state secrecy laws, this is worrying to academics most of whom have no access that would typically be considered a state secret. Coupled with how China removes even basic financial and economic data from the public realm, it is not unreasonable to believe academics could be prosecuted for discussing mundane topics of economic health. This increased control over what constitutes academic speech in China filtered through most obviously to censorship requests over international academic publishers like Cambridge University Press and Springer. While some have argued that this merely keeps in line with Chinese censorship within Chinese borders, this is a decidedly simplistic view of the state of information demands that can be made by Beijing and how it spills over into other areas.

For instance, the Chinese government has been establishing institutes connected to prestigious universities. It seems unlikely that Chinese government-funded research centres at Oxford and Cambridge will accept research critical of government policy or major initiatives like the Belt and Road Initiative. Even the Chinese language teaching Confucian Institute funded by the Chinese Ministry of Education has used its influence to censor discussion abroad of sensitive topics like Tiananmen Square, Tibet, Taiwan, and human rights. These are less obvious and more pernicious forms of the narrowing of academic speech on China.

Furthermore, China has actively engaged in hiding or destroying data or source material of interest to academics. From archival documents that are closed or have been destroyed for historians or financial data that is simply removed for years at a time, China is seeking to control even the facts that can be accessed by academics. This is also a subtle form of censorship as it destroys inconvenient facts that it does not want to be disseminated.

Finally, it plays a major influence on what topics academics, Chinese and foreign, even choose to research. From adulatory propaganda research promoted by Beijing on the South China Sea or more subtle forms of making it clear what is acceptable research to local professors, the Party plays a major role in what gets researched. Regular Party meetings and encouragement to engage in research that uplifts and promotes the country is not an argument to engage in unbiased critical research. Virtually all research topics and personnel have been approved by Party apparatchiks to promote the greater view of China that Beijing wants to be pushed.

Foreign universities, professors, and publishers need to fundamentally change their view of how to engage with China and Chinese universities. Foreign higher education outlets cannot take for granted their influence on promoting academic freedom and free speech. It was generally previously assumed that simply by engaging with Chinese universities, academics, and students the liberal values of the western academy would persuade Chinese counterparts. This is empirically wrong and cannot simply be assumed to occur through osmosis.

International universities must fundamentally reconsider how to engage with China, Chinese universities, and Chinese students. From universities that collaborate with the People’s Liberation Army, Chinese intelligence infiltrating Chinese student groups, and Chinese students demanding censorship of sensitive topics in foreign universities, the rules of engagement have changed. Unfortunately, this will require universities to potentially sacrifice financial gain to stand by principles as many institutions have faced pushback when refusing to accept this behaviour. They must also force this issues to the forefront in all dealings with Chinese universities, students, and professors. This may require foreign universities in China to either walk away or insist on control of curriculum rather than allowing Party minders to teach such courses. Liberally minded universities cannot fight an early 20th-century concept of Communism but rather the technologically savvy Party hackers.

This also spills over into the basic academic interaction between academics. Chinese professors working on international research must be recognized generally speaking as pushing a Party agenda and not engaged in unbiased academic research. This must prompt rethinking by foreign academics on how to work with Chinese professors who are seeking international validation of the Party’s push for illiberal ideals and Beijing’s policies. Most Chinese professors who travel and interact internationally are not untethered researchers but vetted and approved by the Party to carry the message Beijing wants. Foreign professors need to recognize this rather than the more genteel concept of global academia held dear by so many.

Academic publishing houses are the most obvious source of explicit censorship demands. While their business interests are clear, they cannot simultaneously claim to uphold global ideals of academic freedom of speech while collaborating with Beijing. It is not mere censorship when you acquiesce to Beijing’s demands but also publish books by Chairmen Xi Jinping. This has moved from abiding by local laws to active collaboration with an oppressive regime. Global universities must be willing to pressure publishing houses that choose to collaborate to restrict speech that revenue from other markets will come under pressure. In addition, to coalitions willing to pressure publishers it may require adaptations of new business models to ensure free flows of research on China.

The world of Chinese research and academia is changing. The censorship methods employed by the Party are much more pervasive and subtle than the widely recognized explicit demands. Standing by principles is not without cost and the western academy has relied historically on relatively costless methods of interaction assuming a move towards common values. These methods and assumptions need a complete rethink and will require foreign universities, professors, and publisher to recognize that ideals come with potential costs that may soon require a down payment.

Christopher Balding is an associate professor of business and economics at the HSBC Business School in Shenzhen and author of “Sovereign Wealth Funds: The New Intersection of Money and Power.” Follow his tweets @BaldingsWorld