New (and Not So New) Trends in China’s Online Censorship

Home /China, Government/New (and Not So New) Trends in China’s Online Censorship 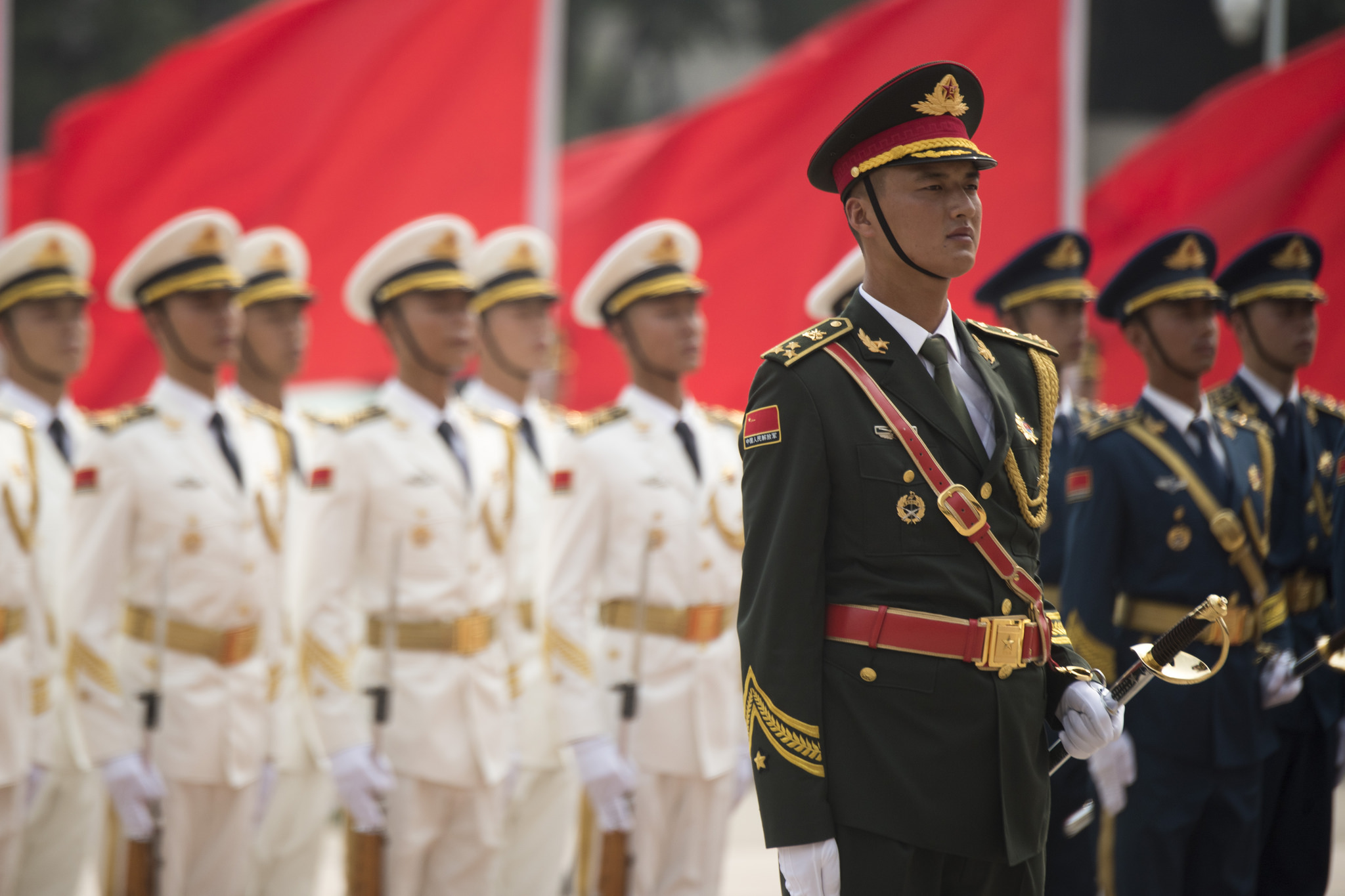 Scholars who study Internet politics in China have long recognized two important features of the state censorship system. First, it is highly comprehensive and sophisticated. Internet censorship in China builds not only on the state’s tight control over the network infrastructure, the legal and policy systems, as well as institutions and citizens that enable and engage in online expression, but also the state’s administrative and technological capabilities to filter, surveil, and remove online content.

Second, state censorship in China has evolved over time and is still evolving. Studies show that the Chinese state has gone through a policy learning process. Before 1999, the state focused more on the network security. From 1999 to 2003, the state started to emphasize content control and set up institutional, organizational, technological, and policy foundations for the censorship system that we see today. Since 2004, the state has enriched, refined, and deepened its control over the Internet by fine-tuning control techniques, adjusting policies and regulations to new Internet services, implementing content control more assertively, as well as enhancing division of labour and coordination among state agencies.

Online censorship has been further tightened since Xi Jinping assumed power. In his talk at the Propaganda and Ideology Work Meeting on August 19, 2013, President Xi regarded ideological work as an “extremely important task” for the Party, which is related to “the Party’s future and fate, the stability of the country, and the cohesion and centripetal force of the nation.” In particular, Xi recognized that the Internet has become the main battlefield for the struggle over public opinion. He stressed that,

“[The Party] must deeply engage in the online public opinion struggle, strictly prevent and suppress online attacks and infiltration behaviour, and organize forces to refute mistaken ideas and viewpoints. [The Party] must strengthen online social management according to the law, strengthen the management of new network technologies and applications, and ensure that the Internet is manageable and controllable so that our cyberspace will become clean and bright.”

At the 19th National Congress of the Party, Xi reiterated his desire to “provide more and better online content and put in place a system for integrated Internet management to ensure a clean cyberspace.”

President Xi urged that the Party should “dare to show the sword” in propaganda and ideological work. We have indeed witnessed a series of specific measures that tighten up state control over the Internet under Xi. In 2013, almost immediately after Xi came into power, the state launched a massive anti-rumour campaign, which targeted popular social media platforms and online opinion leaders. In this campaign, the state not only tightened its censorship over online content, but also detained and sentenced dozens of outspoken cyber activists and Internet celebrities such as Zhou Lubao (who exposed “Brother Wristwatch” Yang Dacai), Dong Rubin (aka Bianmin, who pursued the investigation of an inmate’s suspicious death in 2009), and Charles Xue (an American Chinese venture capitalist with 12 million Weibo followers). The campaign allegedly created the chilling effect: Weibo opinion leaders reduced their activities by 40% compared to the previous year. Institutionally, the Party upgraded the Cyberspace Administration of China (国家互联网信息办公室, which was set up in May 2011) in February 2014 to undertake responsibilities of the newly founded Office of the Central Leading Group for Cyberspace Affairs that directly answers to Xi himself.

The Party also took specific measures to enhance control over online expression and block access to banned overseas websites, especially in 2017, properly with the intention to clean the Web for the Party’s 19th Congress. For instance, the Cybersecurity Law that went into effect on June 1, 2017, explicitly demands Internet service providers acquire users’ real identity information. This is not the first time that the state pushed for real-name registration—Internet cafes started to scan users ID cards in 2003 and many campus forums introduced real-name registration in 2004. But this time service providers are clearly under much heavier pressure. The search engine giant Baidu, for instance, announced on May 10th, 2017, that it would push for real-name registration and users who failed to verify before June 1st would face restrictions when trying to use functions such as posting and commenting. Sina Weibo’s deadline for its users to provide their real identity information was September 15, 2017. All other service providers that I observe, such as Tianya, WeChat, Zhihu, and Newsmth, all have notified users about the policy. In addition, the Party also created more incentive for service providers to closely monitor and censor deviant expression by holding creators of online groups accountable for members’ behaviour. Besides imposing tighter constraints on expression, the Party also enhanced control over information access. Netizens have recently found it difficult to circumvent the Great Firewall using previous effective tactics such as the virtual private network (VPN) services.

Such control techniques are not completely new to the Xi era. What makes Internet control under Xi different from previous time periods is the party-state’s increased assertiveness and boldness in restricting online expression (and cracking down on other forms of dissent). An ongoing project of mine shows that the volume of online complaints on one major Internet forum has dropped significantly and dramatically since March 2013, when Xi took power. Through reducing negative information within Chinese cyberspace and blocking citizens’ access to information outside the Great Firewall, the party-state turns Chinese cyberspace increasingly into an intranet.

Though it is unclear whether some of the controlling measures will be loosened since the Party’s 19th Congress is now over, they do reflect a continuous desire of the Chinese party-state to create a more controllable Internet. Such measures, together with efforts to promote pro-regime voices such as deploying the fifty-cent army and embracing more innovative propaganda strategies, may help harmonize the virtual space. But it will not only disable the safety valve function of online expression and contribute to the rise of public antipathy, but also disrupt the Internet-enabled policy feedback process that is crucial to authoritarian resilience. Moreover, my observation of the voluntary fifty-cent army communities shows that even spontaneous pro-regime voices tend to be discouraged by tighter state control over online expression. In this regard, enhanced control over the Internet under Xi may be more detrimental than beneficial to the Party’s rule.

Dr Rongbin Han is an Assistant Professor in the Department of International Affairs, University of Georgia. Dr Han’s research interests are social activism, media politics, political participation, and democratization. Image credit: CC by Chairman of the Joint Chiefs of Staff/Flickr.

Trump’s tour of Asia-Pacific is vital for the stability of the region
Trump Tours Asia: Reassurance in the Face of Neglect