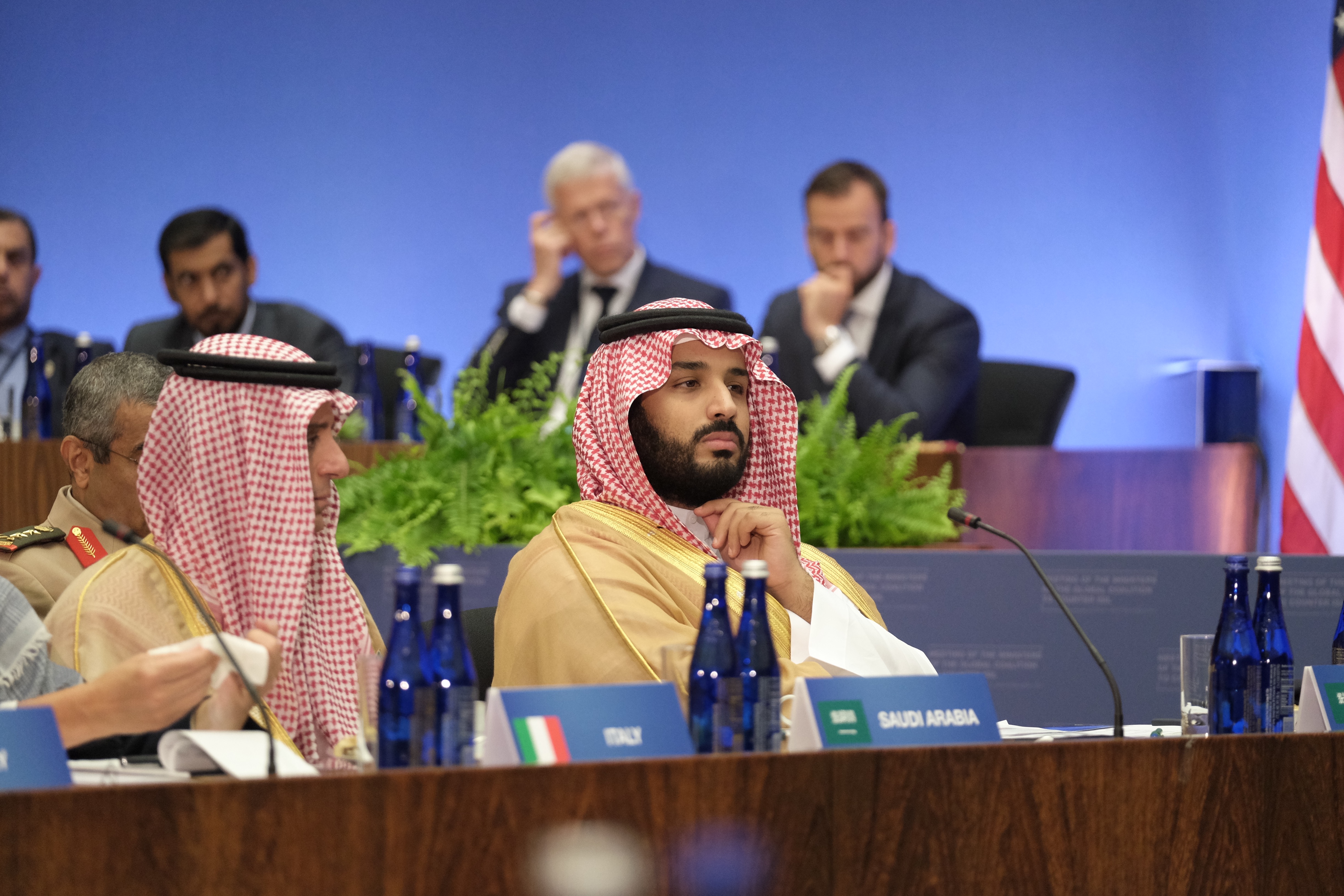 Written by Timo A Kivimäki.

The Chinese Vice Premier Zhang Gaoli’s visit to Saudi Arabia in the summer of 2017 was a deal maker. There was agreement on a US$20 billion Sino-Saudi investment fund, along with discussions of nuclear energy projects and other economic agreements worth nearly US$70 billion.

So what is going on between the two countries? Why is a communist superpower collaborating with an American ally in the Middle East? Is there more to this than economic cooperation? And could it be the start of a power transition in the region, with China taking over US leadership?

China sees Saudi Arabia as a rich source of energy – and the supply of energy has, for at least two decades, been seen as the main bottle neck of Chinese economic development. Making economic development a priority was declared as a state policy in China in 1978 by the then leader, Deng Xiaoping.

That said, China has vast energy resources on its own, so the share of energy it imports is not particularly high (it was 15% in 2014). What makes China dependent on foreign energy is the fact that its economy is growing so rapidly – and its government is obsessed with continuing on this path. But domestic energy production alone cannot keep up with growth.

Now is an excellent time for China to pursue opportunities in the Middle East. The United States and its allies are busy fighting “protection wars” against terrorists and dictators. These endeavours are difficult to reconcile with close ties with Saudi Arabia, whose military forces are bombing hospitals and strategic centres of food production in Yemen, and whose princes have been sponsoring ideological training centres for terrorists all over the world.

Saudi Arabia’s relationship with the West is seriously undermined by ideological and humanitarian pressures.

Meanwhile, oil producers and some of the Kingdom’s neighbouring countries see cooperation with China in a very positive light. After so many years of chaos, many Middle Eastern allies are losing faith in the US. China’s declaration of commitment to respecting country sovereignty, and its apparent dedication to mutual benefit, are attractive. China is winning hearts among oil producers and countries that are crucial to the US War on Terror, such as Pakistan and Bangladesh. For the people in these countries, China represents a popular “not-America” option.

Taken together, the deteriorating popular image of Saudi Arabia in the West, and of the West in the Middle East, offers opportunities for China. Saudi Arabia will need China after the cooling down of relations with the West.

So what will this friendly new Sino-Arabian relationship mean for the West and the rest of the world?

Even though China describes its controversial military base arrangement with Saudi Arabia in Djibouti as a “logistics and fast evacuation base”, it does have a military function, too. China has power within its sphere of economic influence, and to some extent Saudi Arabia is now entering this sphere.

But China’s management of its political expansion is crucial to economic success. Since China’s soft power in the Middle East has been based on the fact that it is not seen as dominant in the same way as America’s, it is crucial that China does not start interfering in domestic affairs of Saudi Arabia or any other regional nation.

Ten years ago, the US tried to encourage China to participate in its sanctions and military operations against Iran and North Korea, inviting China to be a “responsible stakeholder”. Now that we know that China will not be a deputy sheriff for the US, the West should hope China retains its distance. The interventions China would likely engage in would not be the ones the West would like to see. Increased Chinese influence in the domestic policies of the Philippines, Myanmar, Cambodia, Bangladesh, Pakistan or Vietnam would not be in the interest of the West.

If China’s expansion does remain relatively passive, the only risk that remains is that China will end up supporting tyrannical regimes like Saudi Arabia, after their support from the West has expired. Although China’s foreign engagement is rarely of a military nature, even political support for tyrannies would be problematic for the development of democratic governance in the Middle East.

At the same time, if China’s power encourages greater respect for non-interference, it may encourage greater democracy on the international level. The tendency of powerful countries, even democracies, to interfere militarily in the domestic affairs of third word autocracies has not helped global democracy or the well-being of global civilians. Perhaps a greater Chinese presence in the Middle East would not be all that bad for the region after all.

Timo A Kivimäki is a Professor of International Relations and Director of Research at the University of Bath. This article was first published on The Conversation and can be found here. Image credit: CC by Wikipedia Commons.

Censorship and Alter-production
How Important is the 29th APEC to Vietnam?