Home /China, Space/China and the US are both shooting for the moon – but don’t call it a space race 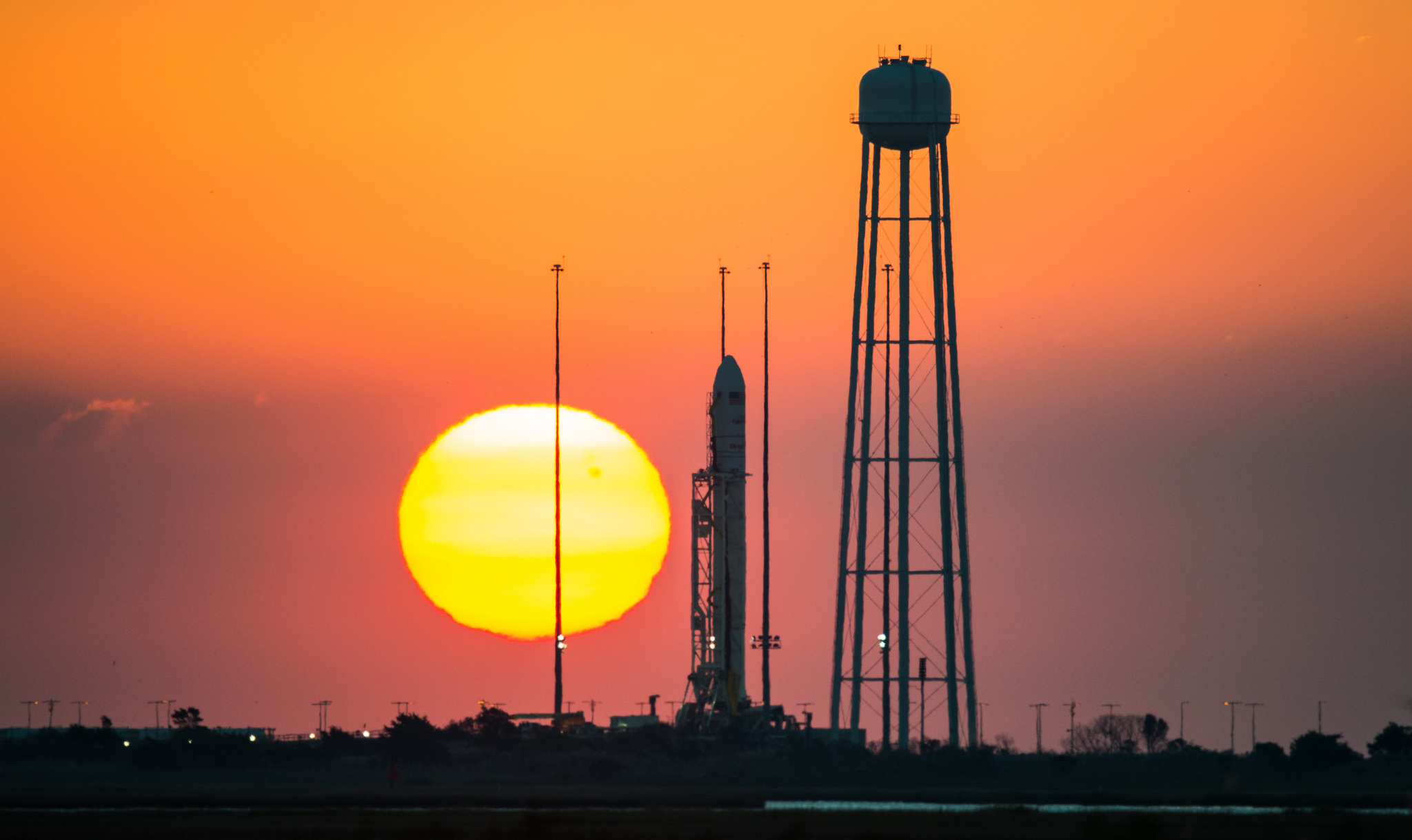 On the face of it, it looks like two of the world’s biggest powers are racing to get astronauts back on the lunar surface. China is aiming to land crew on the moon by 2036, while on the other side of the Pacific, US vice president, Mike Pence, has announced that the US will return there too. But declaring that a new space race is underway is probably the single quickest way to irritate space policy geeks – and for good reason.

In practice, the situation is much more complex. While the American and Chinese programmes are clearly not unrelated, they have a lot more to do with domestic politics than foreign relations.

China and the US are not in a space race, but they do have a fascinating relationship above the atmosphere. Both countries’ space policies are turning attention back to that great prize of the Cold War space race, the lunar surface, and both are all too aware of the other’s ambitions. Some American politicians in particular have expressed anxiety at the prospect of Chinese flags on the moon. But as things stand, neither country is actually capable of returning people to the lunar surface, and they are pursuing that same goal for very different reasons.

The US is a very mature space power. Apart from enjoying the unique distinction of having sent its astronauts to the moon, it accounts for almost half of all satellites in orbit today. Since the end of the Cold War, American space policy has aimed to maintain this superiority in military satellites, the commercial space sector, and planetary science. But there’s one area where the US is notably weaker than it was: crewed spaceflight.

With the Space Shuttle retired in 2011, American astronauts can only reach orbit on Russian rockets. Space advocates in the American government are chagrined, and multiple possible replacements are now in the works.

China, meanwhile, has had an on-again, off-again space programme since 1956, with more intense investment only in the last few decades. In short, it sets its own pace. The intended purpose of China’s military space technology might be murky, but its lunar exploits seem to be aimed chiefly at pleasing a home crowd. They have been well-received: in 2013, Chinese users of social media were particularly enchanted by Yutu, the “Jade Rabbit” rover on the Chang’e 3 moon rover mission.

But Beijing’s steady progress towards putting human footprints in the lunar dust is threatened by the teething problems of its latest space vehicle. The Long March 5 is China’s newest and largest rocket, designed to do the heavy lifting for big future projects. Its unmanned debut launch in 2016 was followed by another in 2017, but on its second outing, the new rocket failed for reasons that are still unclear. As a result, while the faulty rocket is fixed, the unmanned Chang’e 5 moon exploration mission has been delayed – and with it, the prospect of China’s first moon rock sample.

By extension, this sets back the whole programme. Chang’e 5 is needed to test even more complicated manoeuvres, including docking in lunar orbit, which will be needed for a later crewed mission.

China’s initial lunar plans have been met with hand-wringing in the US. A few politicians tried to warn their colleagues that the next Americans to land on the lunar surface would find a Chinese moon base waiting for them. Frankly, this doesn’t seem particularly believable.

The hype about Chinese astronauts and bases on the moon tends to ignore the size of China’s rockets. Moon rockets have to be big; the Saturn V, which took Americans there between 1969 and 1972, was as tall as a 36-storey building; the Long March 5, although stockier, is about half that height. China would need multiple Long March launches to get its astronauts to the moon and back – not impossible, but hardly a recipe for lunar dominance.

As the cliché goes, rocket science is hard. The problems with the Long March 5 haven’t dashed China’s lunar hopes, but they should give American alarmists pause. Still, with the Trump administration’s new lunar rhetoric, they may find new support for a 21st century Apollo Program. Perhaps it would even be a way to show America was great again.

But if the fortunes of post-1969 efforts are anything to go by, moon advocates are still in for an uphill struggle. Meanwhile, that China has rescheduled Chang’e 5 shows it’s willing to take a slow-and-steady approach to lunar exploration. The frantic pace of an old-fashioned space race is notably absent.

Cameron Hunter is a PhD Candidate in Politics at University of Bristol. This article was first posted on The Conversation and can be found here. Image credit: NASA Goddard Space Flight Centre/Flickr.