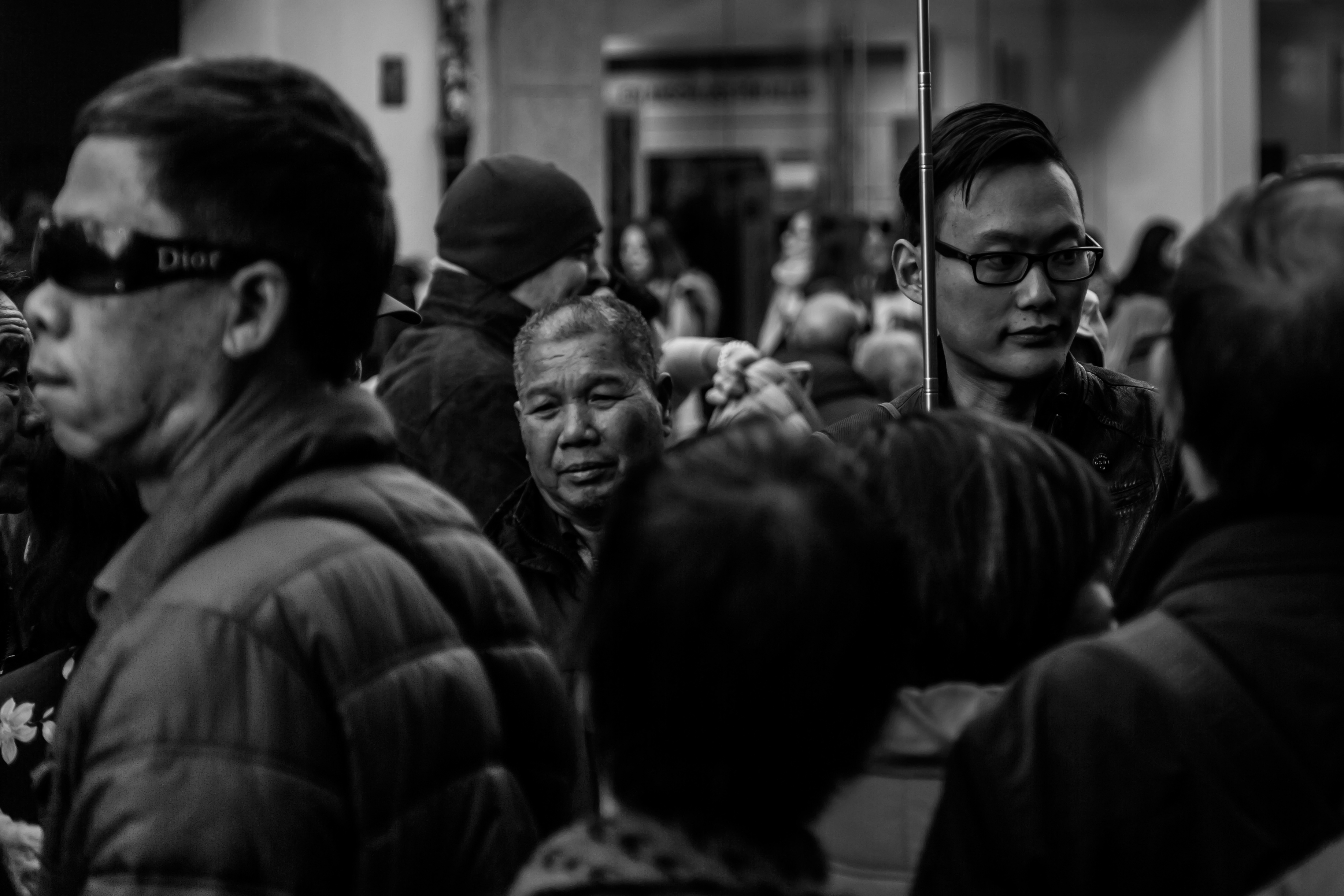 The Chinese tour group has become a common sight at travel hotspots across the world. Since the 1990s, this form of travel has been the lens through which the majority of Chinese tourists have seen the world. And while it is unlikely that those ubiquitous tour guides’ flags will disappear in the coming years, Chinese overseas tourism is certainly undergoing a significant reinvention. Rising incomes in China continue to make international travel more and more accessible. National governments have loosened visa restrictions, seeing the profit to be made from Chinese tourists, and niche and perhaps unexpected forms of tourism are beginning to open up.

The domestic tourism industry also continues to grow rapidly. Thousands of hotels have been built and new commodified activities have emerged. Within these activities, certain contradictory phenomena have emerged. Isn’t an embrace of ‘red tourism’ seemingly at odds with China’s market economy? And aren’t official ties to sites of religious pilgrimage inconsistent with the irreligion of the Chinese authorities?

The articles in this special issue allow us to see beyond the economic data. From voluntourism to Mazu pilgrimages, tourism helps us to understand Beijing’s complex negotiation, reinvention, and manipulation of national identity.