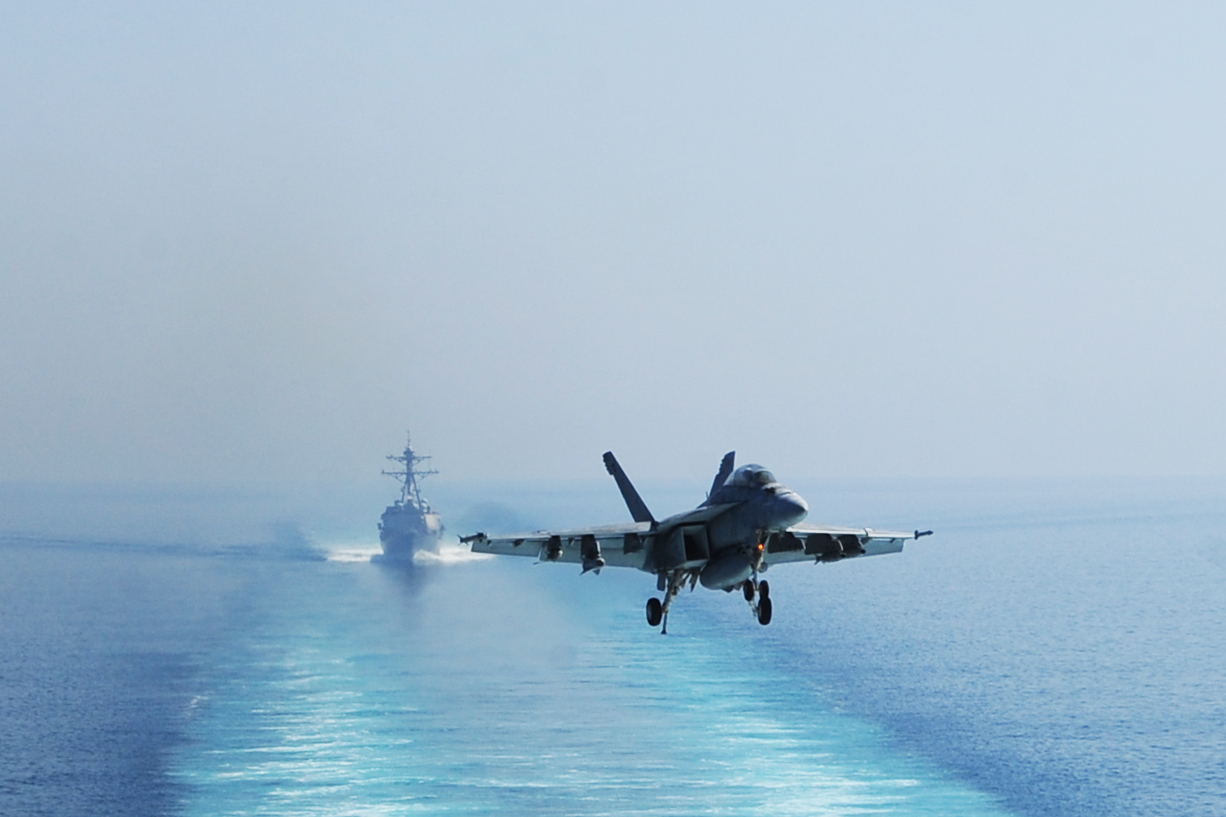 The recent nearly three-month military standoff between India and China in the Doklam area of the Himalayas, which is contested by Bhutan, ended in August with a mutual withdrawal under murky circumstances and platitudes all around. It received less attention and concern than other Chinese regional disputes but is indicative of the broader Chinese approach to shifting the regional and international status quo.

While India is a regional rival to China and a fellow nuclear power, this standoff, which seemed to come out of nowhere, is less about the regional balance of power and more about international positioning, especially in regards to the United States, and about domestic Chinese concerns.

The Chinese Communist Party (CCP) is testing the waters – here, figuratively – in all directions. In the East and South China Seas, China is laying the groundwork for future sovereign territorial expansion with incremental and seemingly-insignificant “islands”. In part because of the islands’ location, the number of affected neighbours, and possible natural resources in the area, this has drawn considerable international attention, including American freedom-of-navigation operations.

But it is not just on its maritime borders that China is probing for possible geopolitical weak points. It is also testing different tactics on land, most notably on the Bhutanese border, in an attempt to expand its territory and secure its status as the dominant power in the region.

A small conflict with India is a good way for China to engage in more direct ground troop confrontation. Unlike the East and South China Seas, the China-Bhutan-India border is more easily contained, as it is unlikely to draw the involvement of other major powers in the region, particularly the United States.

When India held firm over Doklam, the CCP used its withdrawal as an opportunity to promote its image as a responsible regional leader. While significant tensions still persist in the Sino-Indian relationship, India itself is less significant to the CCP than the way in which it can serve China’s broader international and domestic agenda.

Second, China’s territorial assertions are also part of a long-standing strategy to promote a nationalist ideology at home. This strategy began in the 1990s, as a way of consolidating a Chinese identity out of the ashes of Mao’s revolutions and the chaos of economic liberalisation in the 1980s. More recently it has been used as a distraction for serious domestic problems in the economic, political, and social realms. The dramatic recent increases in spending on internal security, which include not just combating terrorism but also spying on journalists and dissidents and censoring online communications, are quite telling of the country’s domestic turmoil: in every year of this decade, more has been spent on “stability maintenance” than on the military. (This dynamic is obscured, because since 2013, National People’s Congress domestic security budgets have excluded provincial and regional government spending, and under-reporting of total spending is estimated to be at least 75 per cent.)

The CCP knows that it can turn the attention of its population away from its own domestic problems when needed by carefully promoting nationalist fervour. The Party seems to be channelling Russian interior minister Vyacheslav von Plehve, who in 1904 said of domestic social unrest, “What this country needs is a short, victorious war to stem the tide of revolution.” Except what was meant to be a nationalist diversion turned into a full-blown war, and the subsequent loss of the Russo-Japanese War (1904-05) helped pave the way for the Russian Revolution.

As history has shown, this strategy is a dangerous one, including for China. The country’s international clout has inadvertently become one of the benchmarks for CCP legitimacy, which could prove fatal if the Party is unable to deliver on those nationalist sentiments.

This border dispute with Bhutan that provoked an Indian reaction should also be seen in this domestic light. A certain amount of international conflict is required to sustain the nationalism that masks the domestic troubles, but the CCP does not want to fight in either the East or South China Seas. Such a conflict would most likely involve the United States, against which it would most likely lose, for now at least.

China could, however, win small conflicts against lesser regional powers, such as its neighbours to the south, and that would be good enough for the domestic purpose of sustaining CCP rule and allowing it to continue pursuing its expansionary interests. For that reason, while the standoff at Doklam may be over, China’s southern border remains an important place in both domestic Chinese and international geopolitics.

Yvonne Chiu is a visitor at the Institute for Advanced Study in Princeton. This article was first published on the Asia and Pacific Policy Society and can be found here.Image credit: CC by U.S. Department of Defense/Flickr.

China and the US are both shooting for the moon – but don’t call it a space race
The New Southbound Policy: Tsai’s Soft Power Alternative