The Rise of Overseas Voluntourism in China 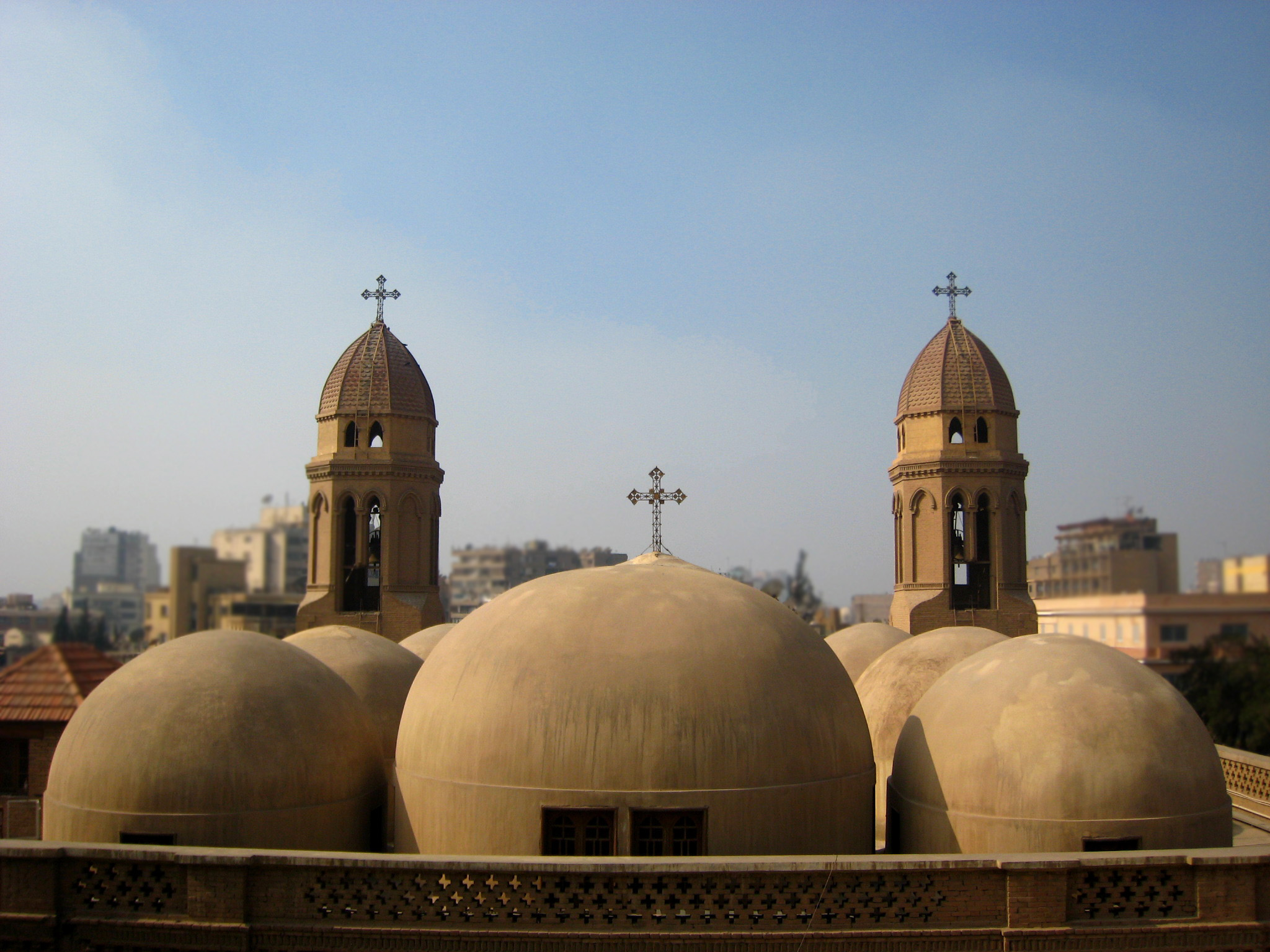 I am Ao Xuan, third-year tourism management student, currently applying for internships in South America and Africa (…) In 2013, I visited 6 countries, 40 cities, very ordinary, nothing over the top. Early in the year I applied to be an overseas volunteer in Kenya, East Africa, for a month. I finished in March and went to Egypt. During the summer break, I went to India to volunteer for two months. … In September, I travelled in Iran for half a month and celebrated my 20th birthday in the desert. (…) For 20 days around the national holiday (in October), I set out from Chengdu to backpack in Tibet and on to Nepal.

The quote above from a March 2014 blog post is indicative of the way an increasing interest in backpacking, facilitated by cheaper airfares and easier-to-obtain visas, has combined with the rising popularity of volunteering. Both have emerged in the last decade and reflect the way young, well-to-do urban Chinese seek fun, meaning, and authenticity in their lives while acquiring experiences with ‘résumé value.’

While group tourism focused on ‘scenic spots‘ and brand-name shopping remains the mainstay of outbound tourism from China, individual travel ranging from wine tasting in France to backpacking in the Himalayas involves a different mode of interacting with foreign societies. Youth ‘voluntourism’ is particularly interesting on account of its explicit ethical and cosmopolitan ideology. It necessitates physical and cultural immersion into societies that are typically poorer than China’s, and in so doing, contrasts with the developmentalism and nationalism that characterise mainstream Chinese views of the world.

The current wave of youth volunteering in China emerges from the confluence of a revived state discourse encouraging the Mao-era ‘Lei Feng’ spirit of selflessness; the desire of urban youth to ‘do good;’ and the increasing expectation of employers that job applicants show evidence of meaningful social engagement. The overwhelming majority of volunteering activities take place within China, and often involve travel to minority regions, particularly in the Southwest. Volunteering abroad has been much slower to take off, although it would seem to fit both an earlier tradition of dispatching medical teams to African countries since the 1960s and a current push to harness ‘public diplomacy’ in relations with Africa.

So far, however, Chinese volunteers have been going abroad via unofficial channels and without government tailwind. AIESEC, the world’s largest student organisation, places over 20 thousand student volunteers and interns internationally every year. Since at least 2010, China has topped the list of source countries, and AIESEC China organisers claim that it provides the most placements for young Chinese to volunteer abroad.

AIESEC China asks every returned overseas volunteer to post a story about her or his experiences. In the months after the 2016 summer school holiday, they posted over 700 of these. The largest number of volunteers went to to Egypt, followed by Sri Lanka, Russia, Indonesia, and India. Most went abroad following their first or second year at university and were between 19 and 21 years old. A typical stay abroad lasted between one and two months. The most common type of project appears to have been English teaching, and most involved either children or the environment. Teaching Chinese, high on the government’s agenda, was notably rare. Almost all projects involved some tourism, and one AIESEC organiser in China suggested that cheap travel, along with the desire to ‘do good’, was an important motivation for volunteers.

An analysis of these posts suggests that the desire to ‘do something different‘ and the thirst for adventure are indeed common motivations, but the accounts very often emphasise how the experience changed their view of the world. Often, working in an international team of volunteers turned out to be as formative as interacting with locals. A post by a volunteer in Egypt is almost entirely dedicated to her friendship with a Turkish teammate, against a background of bus rides and night revelries under the desert stars. Another, from Indonesia, focuses on an African volunteer who ‘radiates a Black temperament that’s free and easy and at the same time mature. … She is a Muslim with her own ideas.’ The stories frame interactions with locals and fellow volunteers alike in terms of discovering their shared humanity.

A central theme, and sometimes explicit aim, of the stories is to dispel perceived prejudice in China that views African, Middle Eastern, and Southeast Asian countries as backward, dangerous, or hostile. When a volunteer describes an Indonesian Muslim peer as looking just like a young Chinese (‘If you saw him, you definitely wouldn’t associate him with Muslims’), he is writing against the double stereotype of Southeast Asians as short and swarthy and of Muslims as fierce-looking and oddly dressed. A volunteer who returned from Slovakia wrote that the ‘point of overseas volunteering is … not necessarily changing the world, but getting a clearer understanding of this world … accepting the world’s diversity, embracing the world’s imperfections.’ This does not mean that the stories are devoid of stereotyping. Often, Indonesians, Africans or Nepalis are described as simple, honest (chunpu) and happy, much as in Western accounts of the ‘noble savage.’

The appearance of young Chinese teaching English in Indian slums, summer camps in Russia, or refugee camps in Lebanon reflects the shifts in the distribution of wealth in today’s world. At one level, they are individuals who have accumulated particular globalized forms of cultural capital – namely, a degree of English language mastery alongside other skills and behaviours associated with upward mobility – and are now themselves becoming agents of its spread. It is a process that simultaneously generates more globally expendable social capital for the volunteers themselves, in the form of skills, networks, and enhanced résumés in the context of endemic graduate underemployment. At another level, they pursue individual fulfilment. The Chinese government will probably want to harness such initiatives to promote its ‘soft power,’ particularly in areas such as Africa where its rapidly expanding investments are proving controversial, or Southeast Asia where it faces political tension. But to go by their online testimonies, these young Chinese do not identify as agents of state power or a specifically Chinese ‘civilising mission’. Rather, like their Western peers, they are more likely to see themselves as part of a cosmopolitan global class that seeks to bring modernity to others even as it admires their ‘authenticity’ as something their own society has lost.

NYIRI Pál is Professor of Global History from an Anthropological Perspective at the Vrije Universiteit, Amsterdam. His research focuses on the international mobility of emerging elites in the PRC. His most recent books are Reporting for China: How Chinese Correspondents Work with the World and, edited with Danielle Tan, Chinese Encounters in Southeast Asia: How Money, Ideas and People from China are Changing a Region. Image credit: CC by Andrew A. Shenouda/Flickr.
Chinese Red Tourism
ASEAN’s Role in Conflict Management: Active and Effective?