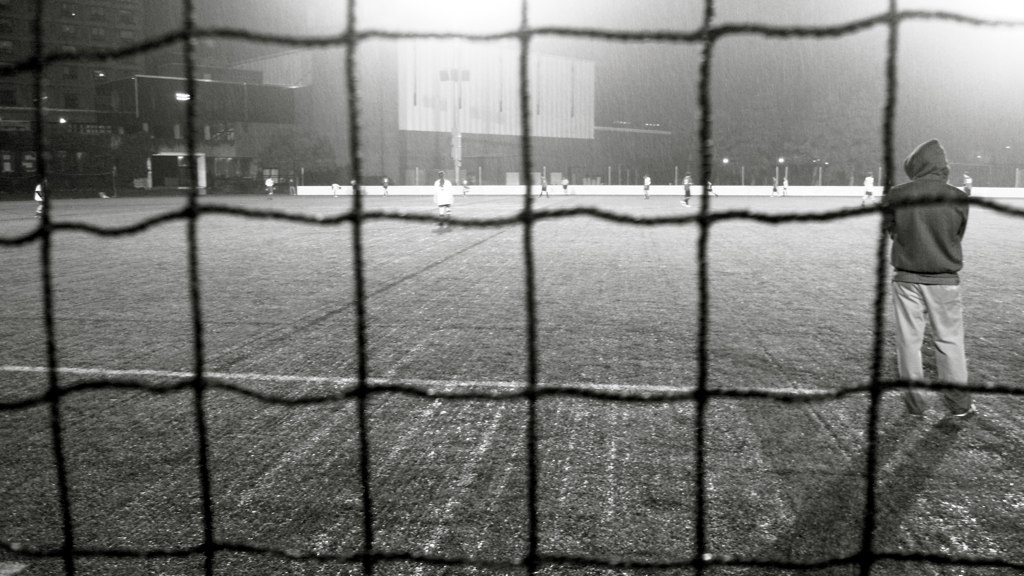 This week the China Soccer Observatory (CSO) takes over CPI: Analysis and we provide eight articles written exclusively by CSO fellows. The development of soccer is a fascinating prism through which to examine China and in a number of ways proves to be a microcosm of the country’s development itself. Xi Jinping’s recent pronouncement that China will be a “leading global power” by 2050 echoes the 2016 declaration that China should be a “world football superpower” by the same year. Indeed, the threats to the sport’s development in China appear to mirror some of the concerns the Party has over the development of the country as a whole. A number of the articles we post this week will discuss capital flight in football and the government’s response, reflecting a much bigger issue that the leadership must combat in the long-term to maintain stable growth of the country. Whilst the future appears bright, only last week China’s national team suffered two more losses, this time to Serbia and Colombia. For China’s national team to become a football superpower by 2050 there will need to be massive structural change in the national set-up surrounding the sport. Our contributors this week provide a detailed picture of the sport in China as it stands and what we might expect in future.

We begin the week with a piece by Joshua I. Newman, Hanhan Xue and Haozhou Pu  who provide a technical assessment of the recent changes made to the administration and development of the sport in China, with reference to political and economic conditions. Tobias Zuser provides a detailed examination of the controversy surrounding the booing of the Chinese national anthem amongst fans of Hong Kong. This article provides a much more nuanced view of the issue than has been provided by its coverage in mainstream media. Gianluigi Negro and Nicholas Gineprini chart Italian coverage of football in China, focusing on coverage of developments in Tianjin where a number of Italian players and managers have been based. Bo Li and Olan Scott consider the increasing pressure to stream the World Cup and similar sporting events online in China rather than host them on China Central Television. Keunsu Han argues that for China to capitalise on its growing football presence in terms of soft power, it must adopt ‘fair play’ ideas. Sascha L. Schmidt plots out the steps that European clubs must take in order to be successful in China. David Cockayne examines what the future might hold for the sport by considering the role of Alibaba. Finally, the CSO Co-director, Simon Chadwick considers the state of the sport in the country after a tumultuous few years.

We hope you enjoy the commentary provided by CPI: Analysis, and the informative posts in this special issue. You can follow us on Twitter or Facebook to keep up to date with news from CPI: Analysis.

Martin Thorley is a PhD candidate at the University of Nottingham and editorial assistant for the CPI: Analysis blog. Image Credit: CC by Victor Orlov/Flickr.

An interview with Betty Ho and Roger Lee
A Backpass to Mao?: Regulating (Post-)Post-Socialist Football in China