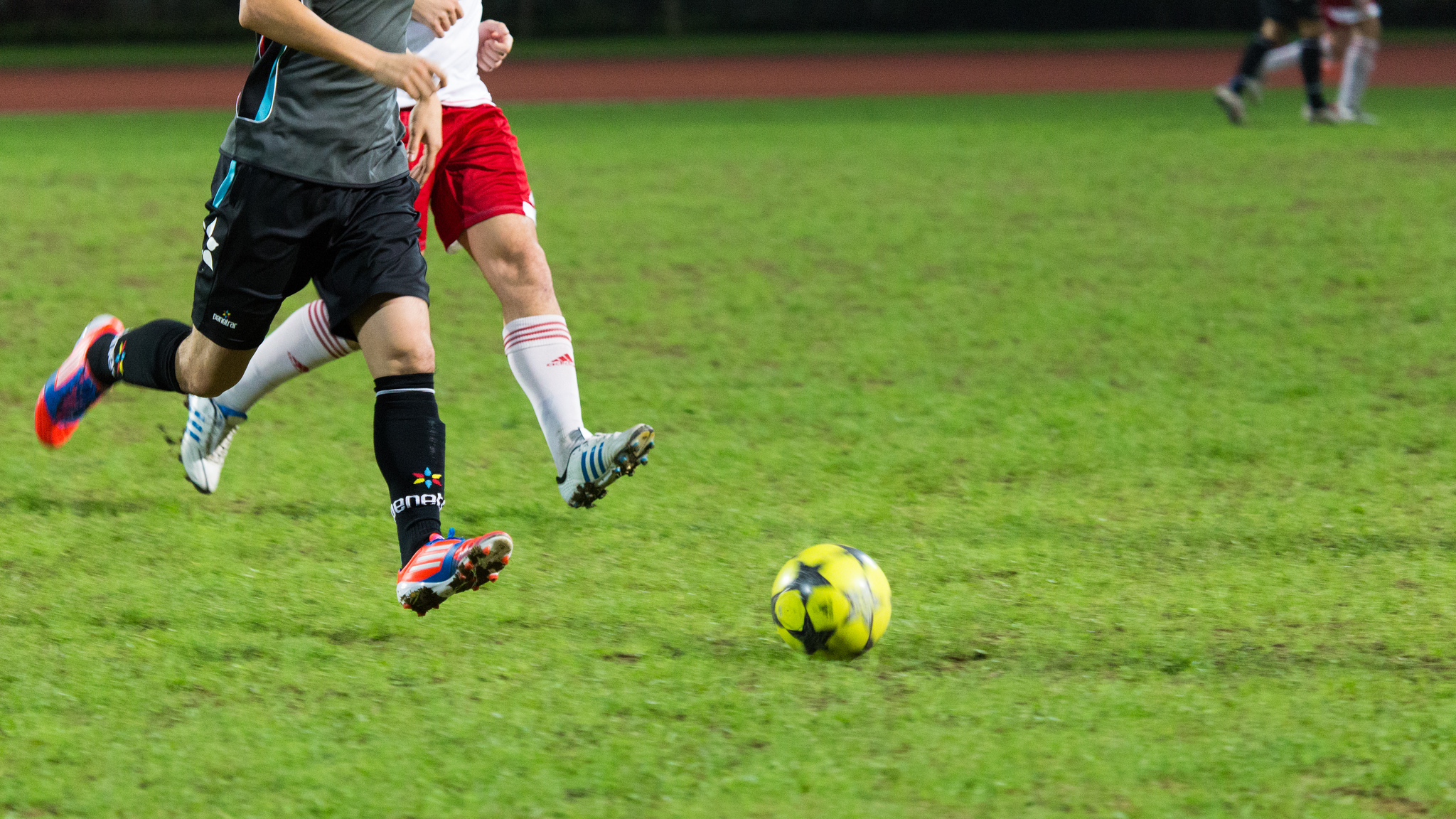 There is little doubt that in analysis of China by parameters such as size, economic potential, abundant culture, history and tradition, the word “powerhouse” is appropriate. China has definitely become one of the world’s important destinations for tourism and business alike.

What about Chinese Soccer? Can you imagine a tourist in China adding a Chinese Super League (CSL) game as a must-do activity? On the other hand, the English Premier League (EPL) with teams such as Manchester United and Chelsea is definitely a must-see attraction for tourists and fans. Likewise La Liga, boasting stars such as Messi and Ronaldo, draws in many tourists to Spain.

Chinese soccer clubs lead global spending in terms of growth, going from $52 million in 2012 to $451 million in 2016: about 785% growth. It is much more than the French league ($208M) and almost as much as the Spanish ($509M) or Italian leagues ($509M). The CSL has already had great success domestically and it shows the huge potential of the CSL to attract international fans. Despite incredible short-term growth, CSL teams still cannot be compared with other powerhouse global sport league or team brands such as: the EPL, MLB, NBA, Premera League, Manchester United, Chelsea, Barcelona, Real Madrid, or New York Yankees in terms of brand image or international reputation.

The concept of “Soft Power” proposed by Joseph Nye has recently gained currency in sports analysis. According to Nye, soft power is the ability to influence others by attraction and persuasion. Soft power strategies are not only about improving a country’s image abroad but also about fulfilling propaganda goals, first and foremost, at home by mobilising and heightening national identification and belonging. Sports have been used as a critical vehicle of soft power strategy in diverse diplomatic contexts (i.e., “ping-pong diplomacy” between China and U.S.; and the 2002 World Cup held by both Korea and Japan). The Olympics and the World Cup, as two of the biggest mega-sporting events, have certainly constituted a powerful way to enhance cities’ and nations’ soft power. For example, the 2006 World Cup in Germany was successful in altering a nation’s negative stereotypes (its troubling wartime past) and improved its image abroad. The UK enjoyed a generally positive global image throughout the 2012 London Olympics. London benefited and was projected as a business-friendly location.

What about professional sport leagues and teams? It is true that sport leagues and teams have been crucial resources for nations’ soft power strategy. Successful and popular sport leagues and teams provides invaluable opportunities for governments who seek to attract others with their values, culture, national image and most importantly, in a soft power context, universal friendship and mutual cooperation. For instance, EPL games would easily be a top must-do attraction for most international tourists who visit the UK. Many international fans watch and follow the EPL while often skipping their own national soccer league games. It is evidenced by the EPL’s £3.2 billion deal with foreign broadcasters for 2016-2019. The digital firm PPTV in China will pay £180 million per year for 2019-2022. That is almost 14 times higher than the current SSMG pay of £13 million. America boasts top sport leagues such as NFL, NBA, MLB, NHL, as well as college basketball and football. However even here, American media giant NBC is spending £128 million per season through 2022 for EPL.

The CSL and their teams have huge potential to generate soft power, enhancing the Chinese image, just as the 2008 Beijing Olympics did. But it has a long way to go. This is not meant to compare these other aforementioned leagues that have a well-established history and tradition. That would be unfair. If we wish to make the CSL better, where are we going to start? Before mentioning traditional marketing strategies including quality players, coaches, world-class facilities, competitiveness, rivalry, fan service, history and the success of a national team, it needs to start from “fair-play.”  Poor refereeing and corruption have been headlines in too many news articles. The international media loves to cover this type of negative news because it reinforces the public opinion of the CSL. Sadly this type of negativity of the CSL seems to correspond with the image of country itself, China. Other global sport leagues are not necessarily much better than the CSL in terms of such issues, however, the CSL has a significantly more negative image regarding fair-play.

I am not talking about sport ethics or morality but I am talking about sports marketing, management and/or leadership as means to enhance the Chinese soccer league’s image. I expect the CSL can contribute to a more reliable image of China using a soft power strategy. When a family plans to travel to China, I expect a CSL game to be a top 10 attraction. But to get there we will need to begin with fair-play. More specifically, we must consider the the image of fair-play.

Keunsu Han is an Associate Professor in the sport management programme at Towson University, USA and a fellow at the China Soccer Observatory. Image Credit: CC by See-ming Lee/Flickr.

France and India are creating ripples in the Indian Ocean
European soccer clubs: How to be successful in the Chinese market