European soccer clubs: How to be successful in the Chinese market

Home /Business, China, China Soccer Observatory/European soccer clubs: How to be successful in the Chinese market 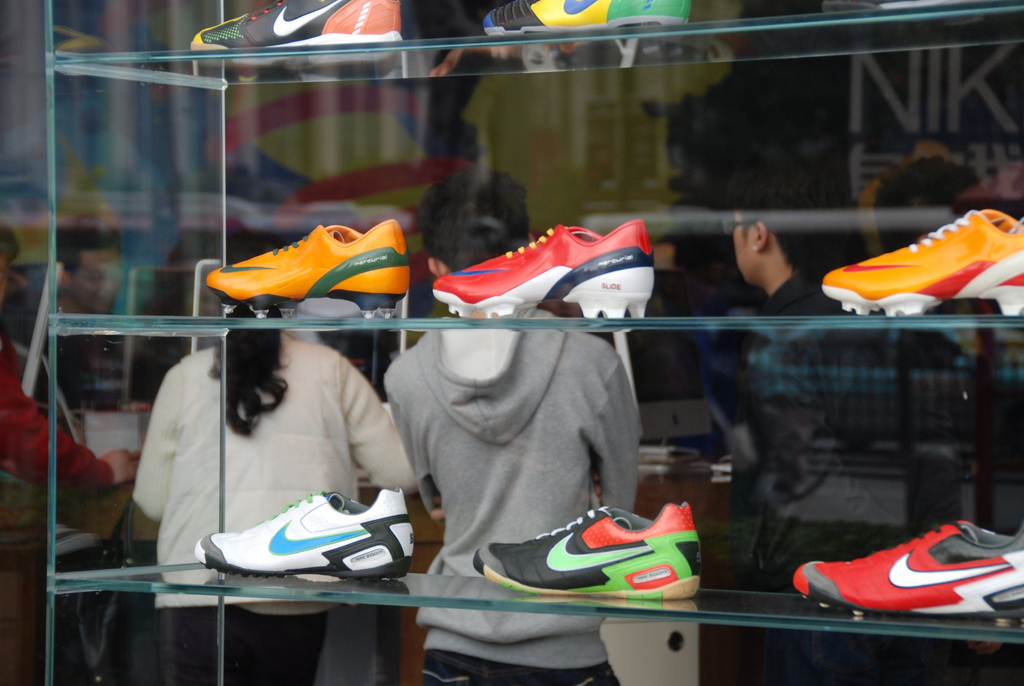 It is a no-brainer, the Chinese soccer market offers huge growth potential for European soccer clubs. But Chinese consumer behaviour is very different to what we have come to expect from consumers in Western soccer markets. For example, 90% of Chinese Internet users are mobile users. Delivering scalable digital solutions that offer a seamless digital omni-channel experience to the fan are pivotal. Therefore, professional soccer clubs who want to be successful in China and truly reach out to the Chinese soccer fan require digital adeptness that can cope with the pace of innovation and quality of the mobile experience in China. Based on our representative market research, we derive five insights that will help foreign soccer clubs meet this objective.

An interested and educated soccer audience sets the basis for making the Chinese soccer market even more attractive for foreign soccer clubs. Our survey results show that Chinese consumers crave knowledge about soccer rules, playing strategies, tactics, teams, and players, which offer clubs many potential touch points with existing and new soccer fans. Opportunities for knowledge transfers from European soccer clubs and associations to China are manifold. The support of grassroots initiatives such soccer schools held by Borussia Dortmund or Bayern Munich, for example, have been an important initial step. However, induced knowledge spill-overs from soccer clubs in established markets to better serve and educate the Chinese soccer consumer via digital platforms are the next frontier. And pairing these efforts with initiative of local (government) organisations would be indispensable.

In China, soccer consumers have a stronger identification with their favourite players than with their favourite team. Accordingly, winning over soccer fans in China requires strong brand ambassadors with celebrity status that can bring a soccer club’s brand and values close to the consumer base. Although global superstars from European soccer leagues are among Chinese consumers’ favourites, the demand for domestic Chinese players is rising as well. According to our research, a player’s influence on fans is strongest when he is perceived as a role model. Accordingly, it is important to pick the right player for each target segment (e.g., females, youngsters) to achieve best possible market penetration. For the Chinese sport fan, favourite players that exhibit an appealing personality, including having a “cool” and charismatic manner, being likeable and personable, and having a down-to-earth attitude, qualify as role models.

The importance of brand equity of soccer players is growing even more rapidly in today’s age of social media platforms. Chinese soccer fans are not just passive consumers, but very keen on expressing their opinion by sharing, liking, and commenting. By actively involving the fans, soccer clubs demonstrate to fans that they value their opinion – an important criterion to achieve fan loyalty. Entering China means capitalising on Chinese social media platforms like Wechat, Renren, Weibo. Video content is key, and platforms such as Youku and Weipai offer a great opportunity for soccer clubs to leverage personal insights into the life of the players with, for instance, home stories. Since social media networks and ecommerce platforms like Tencent constitute a complex landscape, especially for non-Chinese soccer clubs, and standardised key performance indicators for channel efficiency are currently scarce, it is decisive to carefully select and adapt their presence on different online channels to achieve best possible market penetration.

The worlds of eSports and soccer have common ground in China – 46 million Chinese already watch both soccer and eSports at least once a week. Although eSports provides a promising bridge for blending the world of soccer and digital experiences, it is not primarily about converting eSports fans into soccer fans. Instead, exposing the club’s brand to a young, digital, and active eSports community is key. For soccer clubs, verging into eSports is a ready-made touch point to experience and learn first-hand from changing consumption patterns that are shaped by fans’ connectivity and live reactions.

Fuelled by a network-based community, the eSports scene puts strong emphasis on authenticity and rising talent from within the audience. Here, the use of eSports stars as influencers and promoters of non-endemic brands like soccer clubs can be helpful in establishing credibility in the eSports community. Although the market for eSports stars is still dispersed in China, eSports players as brand ambassadors for soccer clubs are a promising future asset. Given the very international eSports rosters, high player turnovers, and hardly developed talent systems, chances for foreign soccer clubs to find a right (Asian) brand ambassador are very promising.

We found that 56% of the Chinese soccer consumers think that in the near future virtual reality (VR) will become relevant for them in sports – with 40% even thinking about buying a device in the next year. VR bars where fans can test and experience the exciting digital worlds are popping up in Shanghai and Beijing – a great opportunity to bring a soccer game close to the fans. A virtual fan experience, such as replicas of a team’s locker room, training sessions, fitness exercises, etc., which are guided by holograms of soccer champions and re-live the deciding goal in the World Cup, could set the spark for children and adults to engage in soccer. In addition, theme parks are currently booming in China, and soccer-themed fun parks are a great chance to let the Chinese submerge themselves in the world of soccer. Here especially digital solutions that offer fans an immersive experience could make the difference in bringing young Chinese onto the soccer pitch.

Sascha L. Schmidt is Director of the Center for Sports and Management at WHU – Otto Beisheim School of Management and a fellow of the China Soccer Observatory. He tweets @ProfSLS and you can connect with him on LinkedIn. Image Credit: CC by Let Ideas Compete/Flickr.