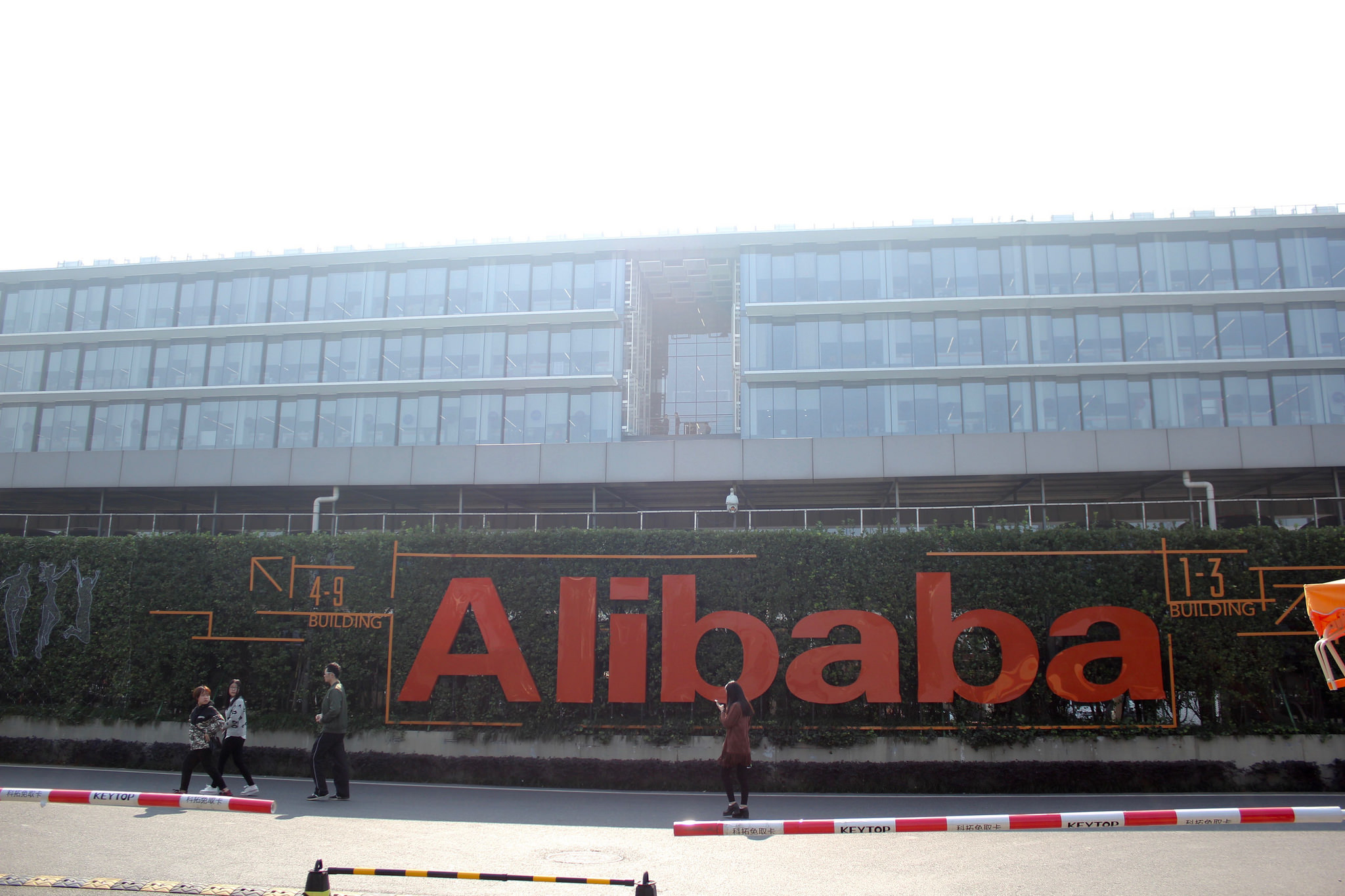 When we think of China and football recent well-publicised developments come to mind. These might include: Investments from China’s private sector in European clubs; President Xi’s various statements of footballing intent; or the substantial fees paid by Chinese football clubs for foreign players in an attempt to raise the profile of the domestic Chinese leagues. There are however signs of a strategic effort being made by China’s emerging private sector to help sustain and drive China’s infant football industry, and not in ways you might think. A good example of this is technology giant Alibaba.

For most people, Alibaba is a business-to-business (B2B) e-commerce firm founded by Jack Ma with the original aim of helping local Chinese firms develop cross-border trade. The success of their Initial Public Offering (IPO) on the New York Stock Exchange (NYSE) in 2014, and the annual Alibaba ‘Singles Day’ consumer extravaganza has propelled the organisation into the international spotlight. Alibaba is however much more than an e-commerce firm. Their mission is to “make it easy to do business” and their various service-based products are embedded in a dedication to cloud-computing on a global scale. Alibaba has therefore evolved to be less of a B2B firm, and more of a Consumer-to-Business (C2B) organisation that harnesses organic consumer demand to produce business opportunities for firms small and large, local and international.

Amongst several other service provisions, Alibaba have a dedicated sports group – Alisports – that since its inception has partnered with various international sports organisations including the International Olympic Committee (IOC); and World Rugby. Alisports is the embodiment of Alibaba’s mission. Through their cloud-technology their goal is to drive the commercialisation of eSports, and provide a digital commercial infrastructure for the Chinese consumption of sport locally and overseas (i.e. through ticketing services; fan engagement; performance analytics; sponsor services etc). China’s emerging football industry is a key part of this plan. For this to be successful Alisports needs resources, expertise, and consumer trust. On the surface, they have the technology, and if the recent ‘Singles Day’ retail event is a measure of marketing expertise and consumer trust then they have that too. But what all of this suggests to me is that they have a far greater secret ingredient, something not too obvious at first glance.

On March 30th 2017, Alibaba gave the world a glimpse of ‘Garlic as a Service’ (GaaS). In the video release GaaS is explained as the uniting of technology, nature, and humans in the production of a disruptive technology at Alibaba Cloud that is green, environmentally safe, and effective. This disruptive technology stems from the belief in plant neurobiology that ‘plants can think’ and do so through analogous structures activated during photosynthesis. They suggest that during this natural occurrence, garlic exhibits the capability to process complex algorithms at a speed and effectiveness that exceeds any human operated system. These ‘plant thoughts’ give insight into data processing, organisation, security and communication. Solar power is used to power the photosynthesis process, and water apparently improves performance. By tapping into nature, GaaS is said to offer solutions and insight that will help drive Alibaba’s cloud based systems and their associated products – such as those surrounding football – in ways that are not limited by human imagination.

The point of my article is not to debate plant neurobiology. It is also not to debate whether or not Alibaba released an April Fools joke a day too soon. From my perspective, ‘GaaS’ is a cleverly engineered marketing effort that also provides nuanced insight into the social mechanisms of Chinese markets. On the one hand the effort represents a classic marketing communications narrative. It uses combinations of lay and technical language, mostly the latter, to project expertise. The ‘scientific’ feel to the communication presents an intertextuality that provides a feeling of authority and safety – “it’s science, so it must be true”. The production also makes reference to several of Alibaba’s core cloud services, and uses humour to create engagement throughout, and at the end.

GaaS could also however be evidence of what Jens Beckert (2017) calls ‘imagined futures and fictional expectations’. Beckert theorises that imagined futures and fictional expectations of future actions have the power to mobilise and drive modern economic transactions in the present. He argues that collectively held images of how futures may or may not materialise are essential market drivers as they free market actors from paralysing doubt allowing them to commit resources, time and efforts in the present. This is nothing new. Traditionally we use past data and history to base rational economic forecasts as means of determining future outcomes. Alibaba’s GaaS example is however slightly different. Rather than using history, I argue that it creates an imagined future that results in a series of fictional expectations. As a result, Alibaba send a clear message to the broader Chinese economy that Alibaba is a firm built on expertise and innovation. This image is transferred to all its products and services, including those being designed and trialled in Chinese football. These ‘present futures’ are a form of temporal horizon in the present that represents the way economic actors – such as Alibaba – want the world to be in the future. The imagined future is not performative – i.e. the vision is not a self-fulfilling prophecy – but significant in that it activates economic efforts in the present irrespective of whether or not the imagined future is ever realised.

So what do fictional expectations and imagined futures mean for Chinese football today? Currently the emergence of football in China as a commercial industry continues to invite scepticism from the West due to its past failings. That said, President Xi’s vision to both host and win a future World-Cup, and Alibaba’s commitment to a Chinese economy – including a thriving football industry – built around innovative cloud technologies is evidence that perhaps China is less concerned with reflecting on its past as a means to future success, and more concerned with equipping the nation with a positive image of the future as a means of driving investment and activity in the present.

David Cockayne is a senior lecturer in Business and Sports Management at the University of Liverpool. He is also a fellow of the China Soccer Observatory. Image Credit: CC by Daniel Cukier/Flickr.

What is Russia’s role in the South Pacific?
Chinese football’s year of irrational investments and underachievement