After the 19th: Anti-Corruption, Clean Government and the Rule of Law

Home /Culture and Society/Law and Justice/After the 19th: Anti-Corruption, Clean Government and the Rule of Law 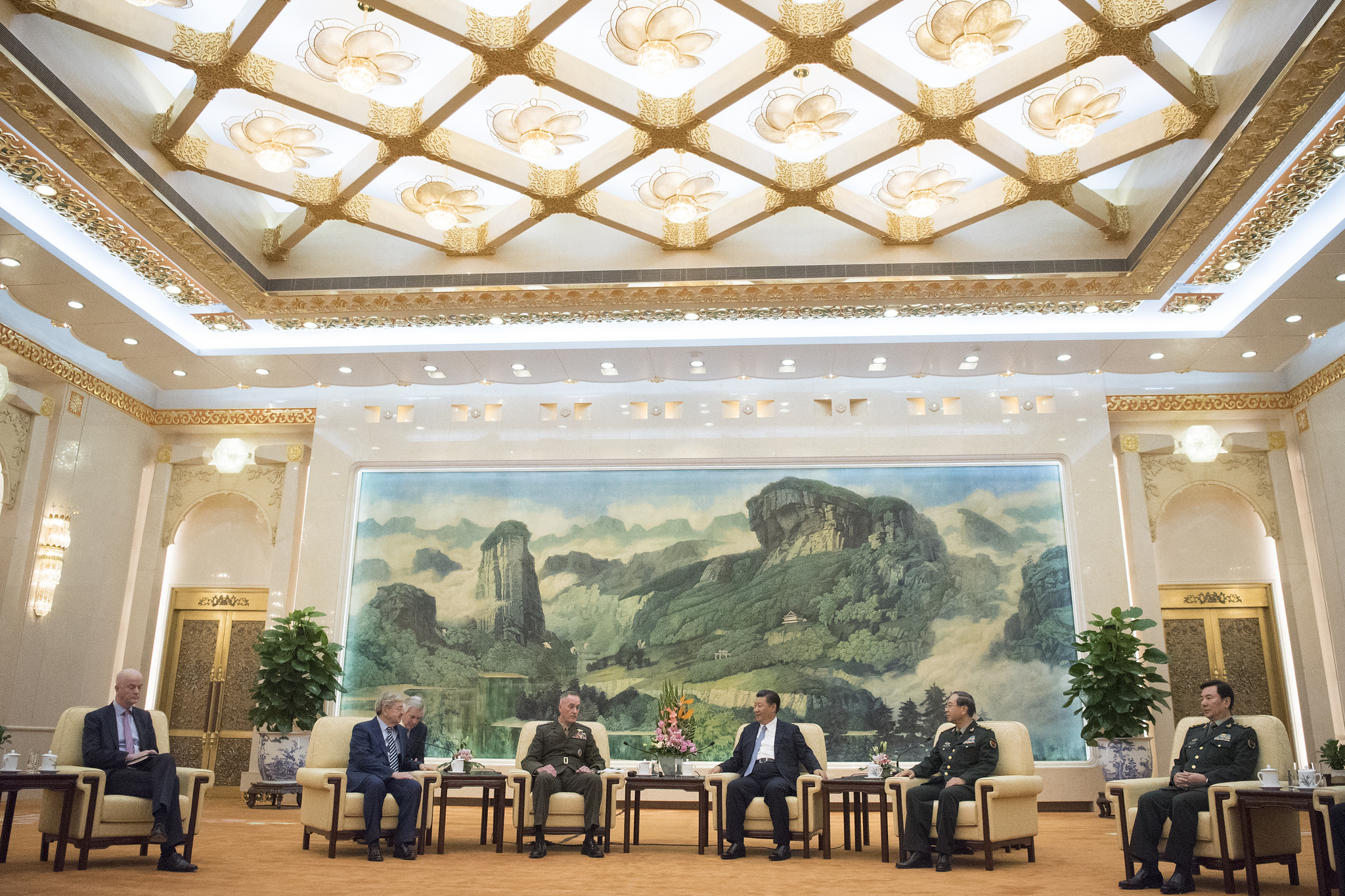 The 19th Congress of the Chinese Communist Party (CCP) demonstrated President Xi Jinping’s political achievements and firm leadership in the past five years. In the first plenary meeting of the 19th Congress on 25 October, Xi accomplished a successful leadership reshuffle of the Standing Committee of the Politburo with the help of his loyal aides. Xi Jinping ‘s Thought on Socialism with Chinese Characteristics in the New Era was also written into the CCP’s constitution, making Xi the only leader since Chairman Mao to be written into the party constitution whilst still alive.

In stark contrast to the undercurrent of political struggle during the 18th Party Congress, during the 19th Party Congress President Xi was able to demonstrate and consolidate his power within the CCP. A persistent feature of his leadership has been the anti-corruption campaign. Up to June 2017, the Commission for Discipline Inspection had filed corruption cases on more than 280 senior party cadres. And more than 1.4 million corrupt cadres or government officials have received disciplinary actions since the start of the anti-corruption campaign in 2012.

President Xi’s report during the 19th Party Congress reaffirmed his commitment to the anti-corruption campaign. Based on a word frequency analysis of Xi’s report, the terminology of the anti-corruption do not stand out significantly from the rest. A great effort was made to stress ideology, political guidelines and policy directions, with the most frequently-mentioned words being “development”, “people”, and “construct”. Nonetheless, an analysis of the reports made by party leaders from the 12th to 19th Party Congress demonstrate Xi’s focus on anti-corruption and clean government. Mention of “corruption”, “supervision”, “discipline”, and “rule of law” featured prominently in Xi’s report, indicating that Xi has done better in emphasising anti-corruption than previous administrations. It also suggests that he will continue to attach importance to the issue.

The emphasis on “comprehensively strengthening Party discipline” in the report also indicates the focus of the future anti-corruption movement. The term “comprehensively” displays Xi’s determination and ability to eliminate corruption within the CCP. The campaign will continue following “the eight-point rule” and crack down on both the “tigers” higher up and “flies” at the grassroots level. Xi has ordered strict investigations on three types of cadres: those who have not restrained themselves from misbehaviour since the start of the anti-corruption campaign in 2012; those who receive strong complaints from the public; and those who occupy important positions with the potential to be promoted in the future. It is interesting to note that the President will penalize heavily the cadres in the first category who continue to disregard party discipline. This might be a signal to excuse and allow more lenient punishment for those who may have been corrupt in the past but have since repented and stopped their wrongdoing.

Another key issue in future anti-corruption is the special interest groups among which political and economic corruption are intertwined. Due to China’s incomplete marketization, corruption within an industry can go unchecked if that industry is tightly linked to the state. Businessmen often collude with government officials to seek resources and favorable policies, which creates a corrupt government-business alliance. The report emphasized a “close but transparent government-business relationship”, aiming to establish a healthy environment for the growth of the private sector.

In addition, Xi paid a special attention to shirking, regarding “being an official without any achievement” as a type of “passive corruption”. This is a reaction to one of the unwanted side effects of the previous harsh anti-corruption movement. Mass investigation and severe punishment have made officials afraid and unwilling to mobilize the private sector. This has resulted in a diminishing of cadres’ enthusiasm for new development projects. As a response, the party will also adopt a fault-tolerant mechanism when assessing cadre performance in order to encourage cadres to take the initiative.

An important measure for embedding the rule of law is to institutionalize the corruption investigation procedure within the party and for administrative discipline actions to be taken as part of the judicial process. This supervision system will replace so-called “double restraints” with detention. “Double restraints” are the special investigation process of suspicious officials by the party’s disciplinary organs. The practice of “double restraints” are out of the scope of law and are often accused of unclarified enforcement procedures, ambiguously-defined rights of the investigated, and the mistreatment of officials. Detention as a legal measure will be written into the Supervision Law, creating greater clarity than the “double restraints”. Currently, a draft of the National Supervision Law is under deliberation and opinions have been solicited widely. Some focal points under debate include the proper procedure of supervision, the duration of detention and how to prevent illegal treatment of detained officials.

A concern about the draft Supervision Law is that it could become a method for expanding the power of the Party’s discipline inspection committees without substantially improving the rights of detainees. If the law were effective, officials in the public sector could be detained without procedural approval from the procuratorate. This raises concerns over its arbitrary enforcement. Moreover, the draft does not indicate the right of detainees to appoint lawyers to intervene and the right to receive legal advice during detention by supervision commissions. Whether the National Supervision System will be a reliable instrument in China’s drive for institutionalization of anti-corruption still remains to be seen.

Xiaoming Zhong and Jiangnan Zhu are based in the Department of Politics and Public Administration at the University of Hong Kong. Image Credit: CC by Chairman of the Joint Chiefs of Staff/Flickr.