BRI and the New Great Game in Eurasia

Home /Uncategorized/BRI and the New Great Game in Eurasia 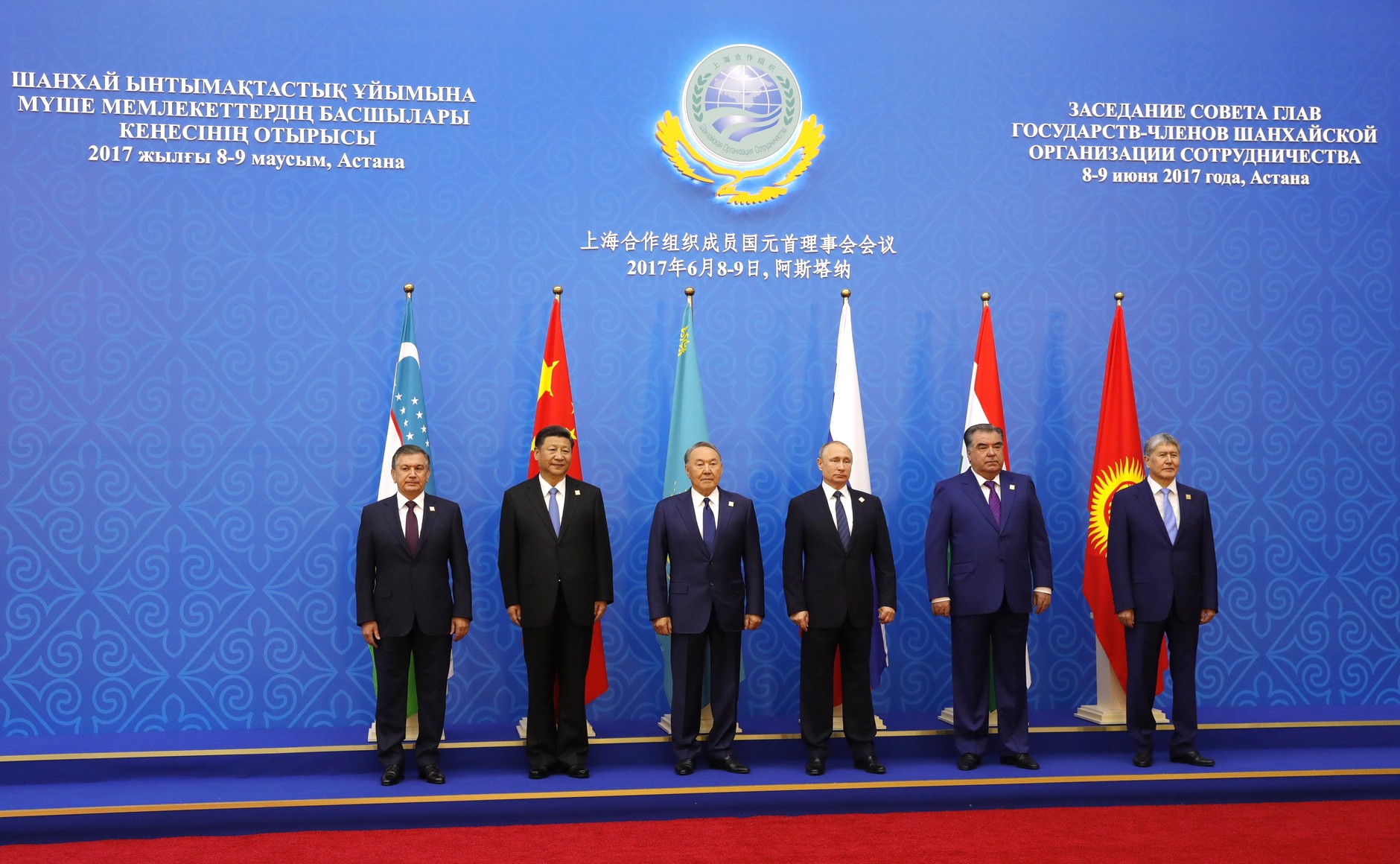 The Belt and the Road Initiative (BRI) represents most recent engagement with the former Soviet Union. While China’s involvement in the region has often been seen as a recent development, it is also the latest chapter of China’s long history in Eurasia, stemming from the establishment of the Silk Roads in the early days of the Han dynasty. This history has played a role in shaping China’s perception of its international role, which China views as the country’s return to Great Power status rather than its rise.

While the project has often been interpreted as part of China’s global quest for economic development, there are other dimensions that have been subject to less attention. The Initiative’s land routes can potentially wean Chinese trade off the traditional maritime routes, rendering it invulnerable to a naval blockade – a priority in the face of ongoing tension between China and the United States. At the same time, the project also clashes with established Russian initiatives in the region, all of which feeds into the common fear of Beijing attempting to usurp Moscow in its traditional sphere of influence.

It appears that the BRI, alongside the recent American military surge in Afghanistan, is another chapter in the Great Power competition over the Eurasian chessboard. This in turn has fed into the notion of a new ‘Great Game’ between China, the United States and Russia. This is a conflict not just between approaches but between differing experiences in the region also. The rhetoric of the Great Game was utilised during the Soviet Union’s intervention in Afghanistan in 1979. This move served to further the region’s association with geopolitical intrigue. Notions of another Great Game continued in the years after the demise of the USSR, where external actors would compete for influence and access to the region’s natural resources. Initially, this was seen as a largely Russo-American competition in the light of NATO expansion in the former Eastern bloc as well as the American led intervention in Afghanistan during the War on Terror. With the apparent return of China to Eurasia, this new Great Game has become increasingly tripolar in nature.

In the broadest terms, China’s experiences in Eurasia and Central Asia can be divided into two periods, both of which largely predate Western and Russian involvement. The most dominant of these has been the prosperity and prestige of the Silk Roads that once connected trade between East and West. The image of the Silk Road has been reinforced by Xi Jinping’s utilisation of China’s imperial past as a source of national pride, promoting the idea of a ‘Chinese’ global order to fill the vacuum left by the protectionism and isolationism of the Trump administration.

Historically, the region posed a number of challenges for successive Chinese dynasties. For much of China’s history, the greatest security imperative was to secure its borderlands, the threats from which destroyed a number of Chinese dynasties, most notably the Manchus’ destruction of the Ming Dynasty in 1644. These challenges now come in the form of the instability of a number of Central Asian states, most notably Afghanistan, which has become a focus for the Great Powers in Eurasia. In this sense, China’s involvement in Eurasia, symbolised by the BRI, follows a precedent established centuries ago. The policies the United States in the region also appears to be in line with an established path. Alejandro Colas once asserted that eastern empires, such as China, derived authority from cultural and bureaucratic sources while Western powers relied upon martial prowess. This appears to be reflected in contemporary Eurasia, with China pursuing economic goals as a source of political legitimacy while American foreign policy appears to be dependent on its military power.

These differing policies can also be seen as an expression of the experiences of the Great Powers in Eurasia. While China attempts to invoke the Silk Roads, American policy appears to be rooted in the geopolitics of the Great Game and the Cold War, underpinned by mutual suspicion. These suspicions have served as a common theme in the Great Powers’ varied approaches to the region. Specifically, these countries have been partially motivated by their suspicions over the intentions of other powers. While the First Anglo-Afghan War was the result of Anglo-Russian intrigue, the modern roots of this power struggle can be seen in Sino-Russian fears over American involvement in Central Asia. This has led to the perception that NATO’s intervention in Afghanistan is part of an effort to encircle them.

In more recent years, the Sino-Russia alignment has not been without internal suspicion. In a number of ways, the BRI and other Chinese initiatives in the region pose as much of a threat to Russian interests as for Western concerns. While China and Russia have common security interests, there is the potential for clashes over economic initiatives, with fears that China may edge Russia out of its own sphere of influence. While the New Great Game appears to be a tripolar rivalry, it would also appear that it is increasingly becoming a Sino-Russian affair with only a somewhat diminished American presence in Eurasia. The BRI comes at a time of increasing tension between the major powers. And the BRI is symbolic of China’s narrative of national rejuvenation. It represents China’s aspiration to return to the status it once possessed whilst also being a strategic means to bypass the United States’ maritime dominance. The initiative is in keeping with the geopolitics of the past and in so doing raises the spectre of the Great Game once again.

Tom Harper is a doctoral researcher from the University of Surrey specialising in Chinese foreign policy. Image Credit: CC by President of Russia/Flickr.