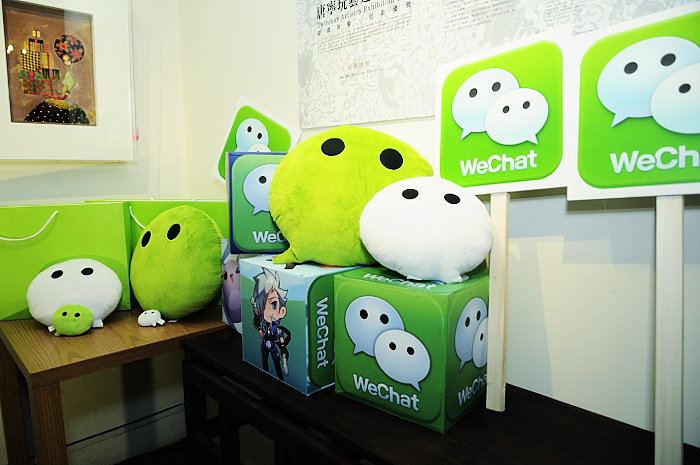 In 2014, the Chinese Government announced the creation of a “social credit rating system” to be instituted in 2020. The coming social credit system has its roots in a general fear that public morale is in decline and a wish to facilitate a shift away from personalized trust to an institutionalized trust expressed in a simple credit score. The social credit rating will place itself in a long Chinese tradition of creating models for emulation – like the iconic Lei Feng, or the more recent campaign of “ten star” households in rural China.

As a precursor for the coming government system, several private companies have been allowed to set up private credit rating systems, addressing a lacuna in the Chinese financial landscape where less than a third of China’s 800 million potential bank customers have been registered in the central CRC (Credit Registry Centre). The Chinese market for consumer credit services has been growing exponentially within the last three years. The market has leapfrogged and gone straight to the digital age where Alibaba’s Alipay dominates the Chinese market for online and mobile payments. Alipay was started as a Sinified version of PayPal in 2004. Today, Alipay far surpasses PayPal in the range of services offered and includes, for instance, a virtual online credit card, Huabei. The increasing demand for consumer credit and the massive growth in e-commerce has led to a need for innovative ways of assessing the creditworthiness of the new and young Chinese consumers, with no previous credit history and no tradition for using loans to finance (online) consumption.

One of these systems, Alipay’s Sesame Credit, was launched in 2015, and provides a credit score of between 350 – 950 points, which can be displayed on your Weixin profile. On the surface, a Sesame credit score is quite similar to the US/UK FICO score. However, whereas a FICO score is calculated based on five elements all related to an individual’s financial history, a Sesame Credit score includes less tangible factors like behaviour, spending habits, social status, and the credit scores of members of your network. In addition, a high Sesame Credit score not only provides access to financial services and better interest rates, but also gives users access to other types of services – e.g. booking hotel rooms or renting a car without a deposit or accessing medical services without payment up front. Sesame Credit thereby places itself in an interesting nexus between a purely financial service and a broader evaluation of the trustworthiness of an individual.

Including factors like networks and social status in a credit score is not new in contexts where traditional forms of collateral are inaccessible. Various microcredit programs like the Grameen Bank have based their credit approval of new customers on networks and social connections. In China, the Rural Credit Cooperatives have used an assessment of the trustworthiness of potential customers in their microcredit program based on local cadres’ recommendations rather than formal credit histories. Outside China, we see other examples of innovative credit assessment methodologies like the Mobile app Mkopo Rahisi in Kenya, which uses data from the applicants’ smartphones online behaviour, geographical mobility, network diversity, stability in key relationships etc. to approve people for microloans. Hence, the combination of “hard” financial data and softer data on networks and behaviour is not unique to Sesame credit.

However, Sesame Credit is very much a product of China’s unique online culture, the so-called online carnival. This burlesque culture is visible when we turn to the official Weibo account of Sesame Credit. The post quoted at the beginning of this article demonstrates the playful and avuncular tone of Sesame Credit’s online presence. Whereas social media accounts of Western credit scoring companies generate little or no interest in the form of comments, Sesame Credit receives a respectable number of comments on its frequent updates. The comments range from matter of fact discussions of the content of the original post, e.g. “Is it [the deposit-free medical service] only in Guangzhou?” or “How do you get a reimbursement from your insurance” to playful comments on the nature of this new service: “The Taobao model of medical services has finally been realized at the instigation of the netizens”. The personal credit scores of the netizens are also frequently mentioned in the comments as something to be improved, despite the difficulty of understanding just how the scores are calculated.

Sesame Credit is often discussed as one of the many preliminary experiments for the coming nationwide social credit rating system and seen primarily as a sinister commercialized tool of political control. However, Sesame Credit must also be understood as part of a global trend towards gamification and visualization of credit ratings and as a financial innovation tailored to the particular needs of China’s consumer credit market within China’s unique political and online culture.

Dr Ane Bislev is an Assistant Professor at Aalborg University and is associated with China Area Studies. Image credit: CC by Sinchen.Lin/Flickr.

Australia’s China Quandary
What Does Climate Change Mean for the Biodiversity of Pacific Island Nations?