Foreign Local Awareness of the One Belt One Road Initiative

Home /China, International Relations/Foreign Local Awareness of the One Belt One Road Initiative 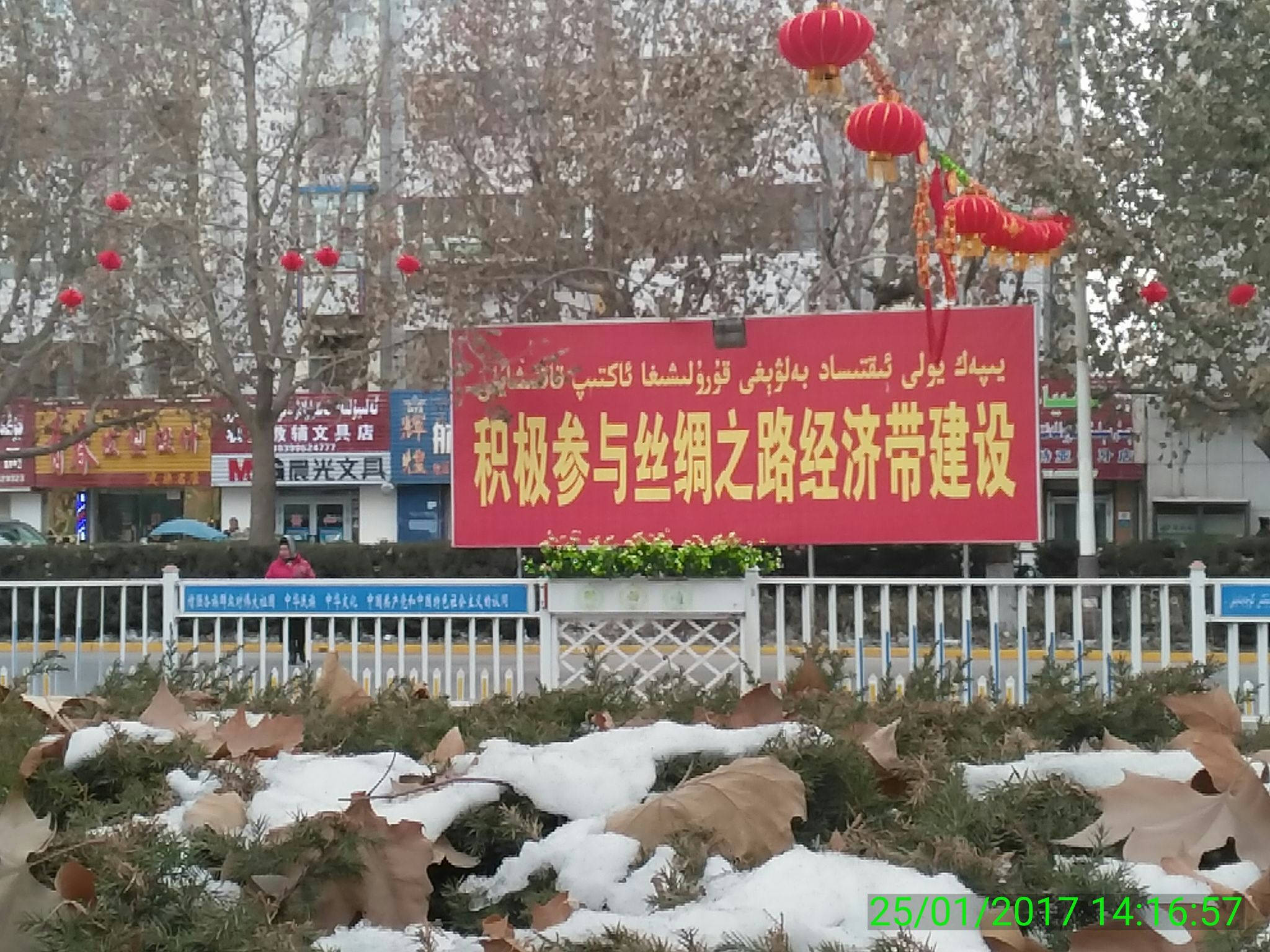 China’s One Belt One Road (OBOR) Initiative is often seen by observers as a tool that Beijing uses for expanding China’s economic influence as well as its role in international politics. The seeming goodwill from China to offer economic support to help develop various infrastructures along the broadly defined Belt and Road also make observers believe that this is Beijing’s new instrument for projecting China’s positive image as a benign rising power fostering development and peace in the world. The inclusion of the “building people-to-people bonds” discourse in OBOR further implies Beijing’s ambition goes beyond economic affairs. OBOR is an instrument for soft power diplomacy as well. The all-embracing and inclusive nature of OBOR has attracted political elites, economic elites, intellectuals and even scholars in foreign countries to take up projects in the name of OBOR to advance their respective interests.

OBOR is high on rhetoric and aims to embrace people from the world. However, in a series of small-scale surveys that my research team has been conducting in Greater Central Asian (GCA) as well as Central and Eastern Europe (CEE), we find that OBOR remains known mostly among selected elites. For instance, it has not been able to reach the radar of young respondents, composing mostly university students and a minority of high school students in the surveys.

Detailed information on the survey methods and data can be found in the provided links. GCA and CEE countries are considered crucial connecting points for OBOR. Currently, we have finished surveying Kazakhstan, Kyrgyzstan, Uzbekistan and Afghanistan as well as the Czech Republic. Kazakhstan, Kyrgyzstan and Uzbekistan are three of the five states in the traditional concept of Central Asia. The other two states are Tajikistan and Turkmenistan. Some scholars have used the term Greater Central Asia (GCA) which would include the five traditional “stans” as well as China’s Xinjiang Uyghur Autonomous Region, Mongolia, Iran, Pakistan and Afghanistan. Hence, my team’s survey covers GCA.

In our survey, we asked a number of questions; one of which is whether the young respondents have heard of OBOR. It is quite common in our surveying sites, the respondents raised hands to ask the survey administrators what OBOR is when filling out the questionnaires. As shown in the table below, the majority of respondents have not heard about OBOR. Compared with the other surveyed countries, Kazakhstan has relatively more respondents (31.5%) who are aware of OBOR. There are several possible explanations for this. To begin with, Kazakhstan is the first place where the Chinese President Xi Jinping announced the One Belt, namely the “Silk Road Economic Belt” in 2013. Also, key Sino-Kazakhstani exchange lies in large-scale economic cooperation and investment which is more related to OBOR and can play more crucial roles in fulfilling OBOR’s objective in connecting China to Europe. This is different from other GCA countries of which their cooperation with China under the banner of OBOR have been less successful. For instance, Sino-Kyrgyzstani exchanges mostly take place in petty trade interactions, which is less related to OBOR.

In the survey, we also asked respondents how often they read the news and use modern sources such as the internet to get information about China. In Kazakhstan and Kyrgyzstan, for example, an overwhelming majority of the young respondents do follow news and use the internet daily or at once a week (85 % in Kazakhstan and 79.4 % in Kyrgyzstan). A qualitative investigation of the news contents in these countries, nevertheless, shows that OBOR is not often reported. For example, in Kazakhstan’s Russian-language press, OBOR was mentioned mostly only in the context of Xi Jinping’s visit but Kazakh-language press seemed to have practically ignored it.

Respondents Who Have Heard of China’s One Belt One Road Initiative.

The situation is slightly different in Uzbekistan. If we combine the percent of respondents who never heard of OBOR with those who are not sure, the result is nearly 92.9%. This is related to the fact that OBOR is not widely reported in the Uzbekistan’s media and that not all of our respondents follow daily news from other countries there.

As a comparison with survey results in GCA, I include the results from the Czech Republic. The same patterns can be observed despite the fact that Czech respondents do have diverse access to media and learn news about China. OBOR, however, is not widely reported in Czech media either. This apparent lack of awareness of OBOR contradicts China’s efforts in propagating OBOR and in claiming that its initiative has received widespread support. In reality, projects that are formed under the aegis of OBOR are deals reached between elites. Its soft power objectives of catching the attention and possibly winning the hearts of the locals have not been fully realized. While it is true that some western and Chinese educational and cultural institutions (e.g., Confucius Institutes) have been using the banner of OBOR to foster people-to-people and cultural exchanges between China and other countries, these activities are also mostly high on rhetoric and do not really have widespread influence as they claim to have in foreign countries.

Julie Yu-Wen Chen is Professor of Chinese Studies at the University of Helsinki (Finland), Hosting Professor of Asian Studies at Palacky University (Czech Republic) as well as a non-resident senior fellow at the China Policy Institute at the University of Nottingham (UK). Part of the data written in this blog is drawn from her project on “Central Asian Perspectives on the Rise of China” supported by Chiang Ching-Kuo Foundation (Project number: RG002-U-14) and part is drawn from a project supported by University of Macau.