The Many Facets of Social Credit 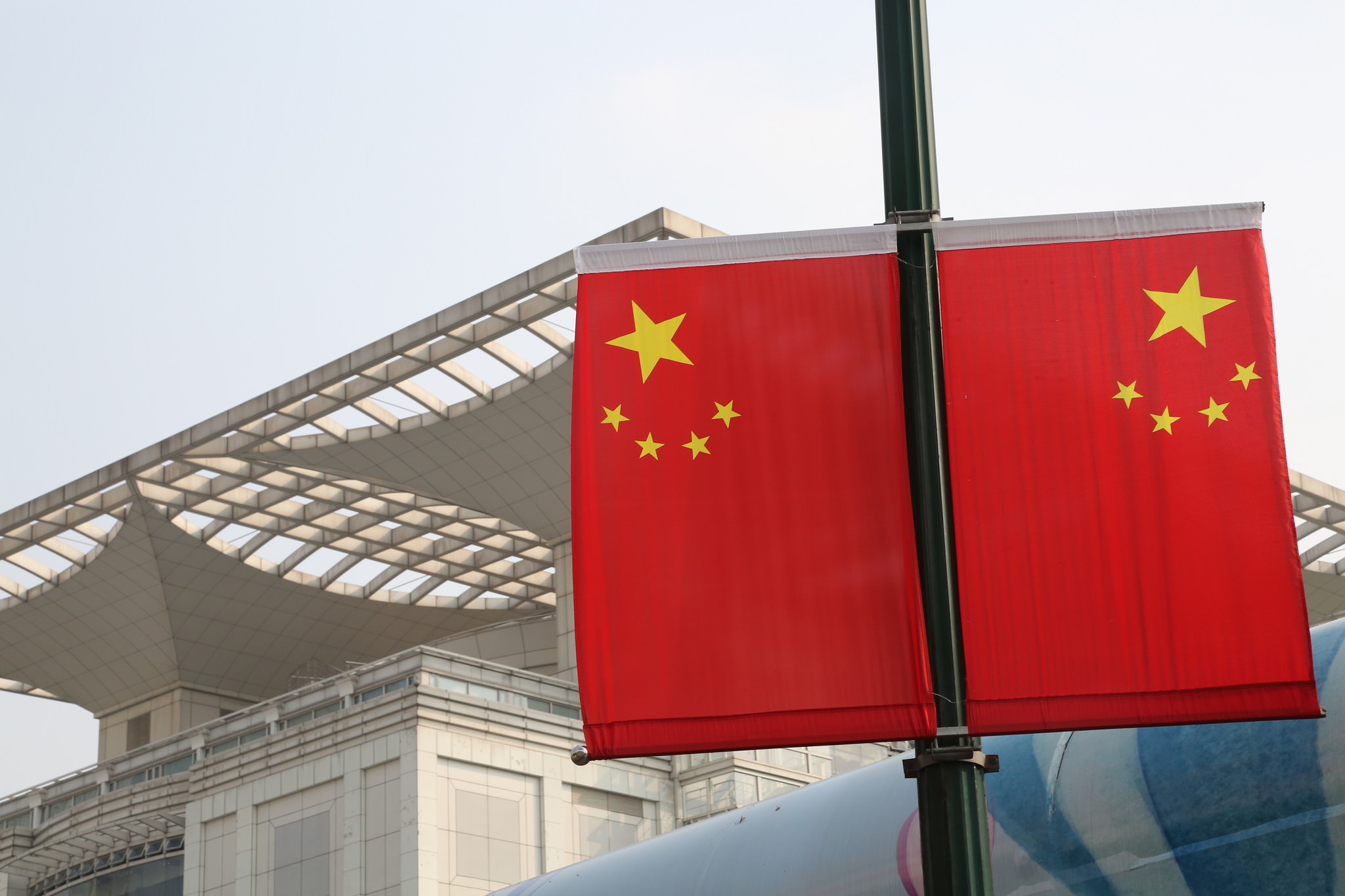 China’s embrace of privatization and globalization has transformed the country into a global powerhouse, but it has brought new stakeholders to the table too. Domestic and transnational corporations and NGOs participate in governance processes through public-private partnerships, or by contracting the provision of services once offered by the state. Some of these actors can exert a significant leverage on domestic policy processes. The ability to control investment projects impacting the welfare of entire regions may not be the “law” in a formalistic sense, yet it can produce effects as powerful as those of state regulation. Corporations fall within the scope of Chinese state regulation. At the same time, these entities are autonomous. Their choices and actions are dictated by their articles of association, internal codes of conducts, and policies. Private contracts and their leverage are the tools through which they regulate their interaction with other market players, and with the Chinese government.

Private contracts and leverage, however, are not the ‘state law’. Domestic and transnational corporations and non-profit entities can in part place themselves outside of the reach of the state law, as long as they remain autonomous actors able to govern themselves and their activities through their internal regulatory systems, and through contracts. Once the exclusive preserve of the Chinese state, governance has become more diversified. Its rules coming from the body of the state, and from the Party, but also from private contracts, codes of conduct, self-regulation, industry associations, etc.

“Social Credit” weaves together all these different strands of regulation, placing the resulting thread in the hands of the state. The “social credit” system – as conceived and defined by the Chinese state – is “based on the law and regulations, standards, and agreements”.

If even markets need a ‘guiding hand’ – as citizens in one of the freest markets appear to believe – the question to ask may be whether domestic and foreign corporations and non-profits will be guided by an iron fist, or by a velvet hand. The answer may well be that this is a false dichotomy. Under sectoral social credit systems – many of which are already operational – all corporate actors will be held responsible for:

(a) complying with Chinese law;

(b) Abiding by an entirely new set of “social credit” standards, and by their own internal systems of regulations;

(c) Fulfilling the obligations they chose to enter into by signing contracts.

That corporate entities should observe the law of the country where they are based, that they should act coherently with their own codes of conduct, and honour their contracts are truisms. What is really new in “Social Credit” is a systematic effort to monitor, quantify, measure, and rank corporate behaviour. Compliance with state regulation, (or Party regulation in the case of Chinese state-owned MNCs), industry standards, internal regulation, and contracts are monitored and assessed through the use of big data, collected by public, private, and societal stakeholders. This move aligns China with entities such as the U.S. and the European Union. There, big data is a key asset for the economy and society, and it already drives policy-making processes.

In China, the ‘invisible hand’ of the market has taken the shape of sectoral indicators and standards. International and domestic technical and quality standards have long been used – in China and abroad – to regulate the most diverse activities of legal entities. Key performance indicators are nothing new either. “Social Credit” brings these and other existing means together, to measure legal entities’ ability to live up to their own commitments.

Legal, contractual, and social responsibility compliance are rewarded through the enjoyment of preferential policies, which are differentiated by industry sector. Violations of safety standards, environmental legislation and so-called “breaches of trust” – also if perpetrated by suppliers of Western MNCs – are disclosed to the public, and punished with criminal and administrative sanctions of increasing severity. In a move which blurs the distinction between physical and legal persons, senior managers are held personally responsible for “breaches of trust” by corporate entities. Further erasing the border between China and ‘the rest’, the social credit system will soon apply to all legal entities involved in transnational economic cooperation with China.

The palette of mechanisms – procedural and substantive, regulatory and remedial – created by international instruments is premised on a set of assumptions privileging the role of national states. National states are seen as the only source of regulation. It is held that legal norms always prevail over social norms, and on private contracts, that the price to be paid for man-made environmental disasters, workplace accidents, etc. should be determined by judicial organs of the state, rather than by alternative resolution mechanisms, or by an algorithm purchased by the state, but created and run by private companies.

In their more theoretical dimension, these facts raise the question of whether existing international instruments should continue to place an overwhelming emphasis – substantive or procedural – on the state as the one and only centre of regulation. Should this question be answered in the affirmative, we may witness a side-lining of state-centred transnational regulatory systems by alternative regimes of regulation. The “Social Credit” system is only a specimen of these newer regimes, and in this sense, it is by no means unique to China. Neither it is the side-lining of state-centred governance regimes by private regimes.

That the ranking of corporations is performed by a partnership between the Chinese government and eight Chinese private companies – rather than Moody’s, S&P, or Fitch Ratings –  opens up a range of empirical questions. These questions concern the weaknesses and flaws of big data management per se, as distinct from the socio-political contexts where big data management occurs. The same questions are pertinent to the measurement of the reliability, credibility, and trustworthiness of individuals, based on such factors as their income, marital status, and lifestyle, and defined by private rating companies in and outside of China: are we really worth what we earn?

“Social Credit” is just one of the code-words used in Chinese political language. It is useful to refer to a complex governance mechanism.  At the same time, its semantic betrays all the limits of “mere translations” not supported by an adequate decoding of the meaning carried by words, and by the transposition of such a meaning to a context familiar to us.

Dr. Flora Sapio is a Habilitated Associate Professor and a Board Member of Foundation for Law and International Affairs. She is the editor of China: The Justice Experience (Cambridge University Press, 2017). Image credit: CC by Kentaro/Flickr.

What Chabahar port means for India's foreign policy
Right to Breathe: The Challenge of Environmental Governance for Delhi