Russia and China in East Asia in the next 20 years 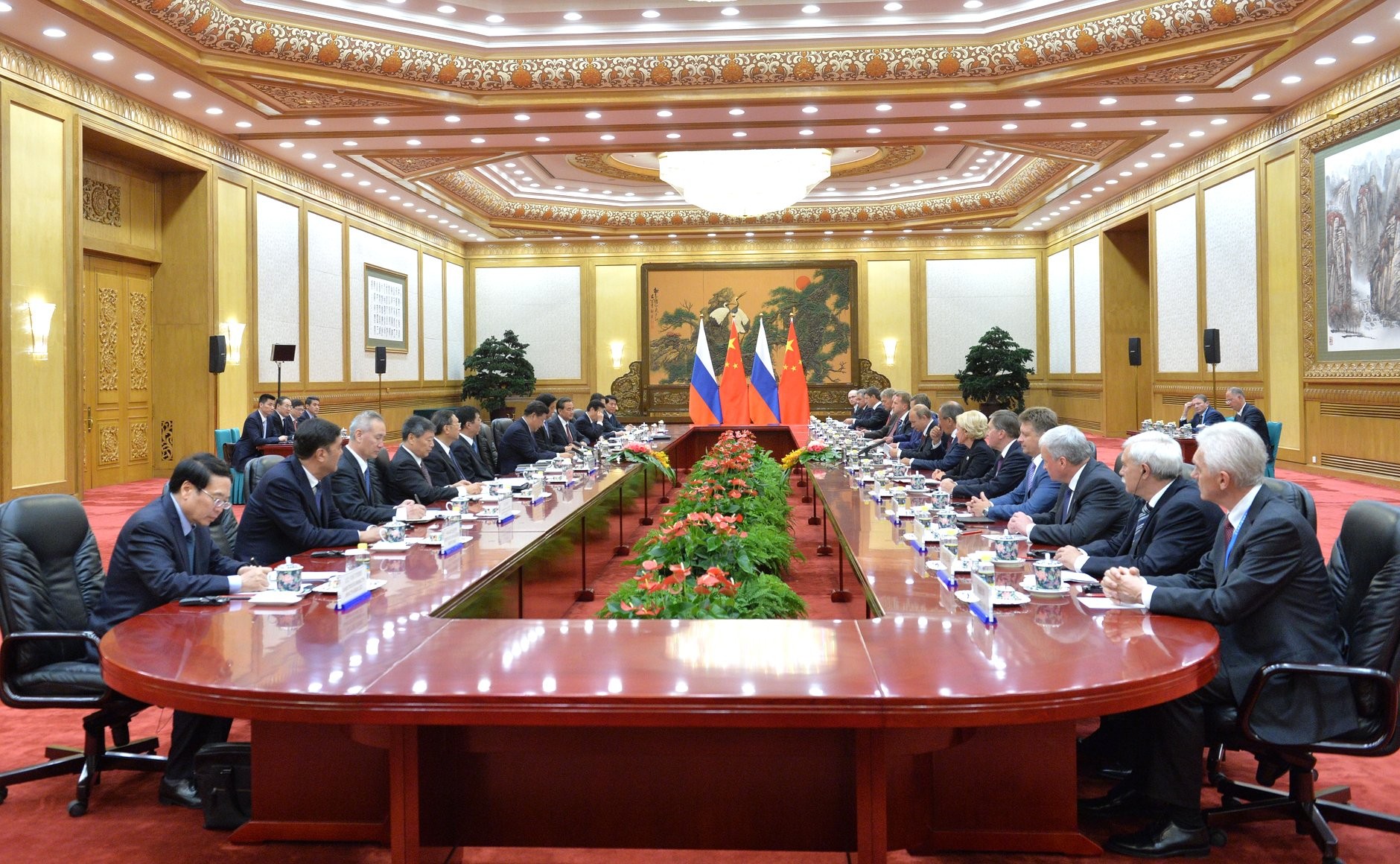 At the regional conference in Seoul ‘Looking Ahead: Russia and Asia in the next 20 years’ organized by Valdai Discussion Club in partnership with KIEP (Korea Institute for International Economic Policy),  the main question has been revolving around predictions of the future for Asia. Making any predictions might be a thankless job, but avoiding such talks is also short-sighted policy.

As high-ranking officials and senior academics from Russia, South Korea, China and Japan sought to agree a shared vision for East Asia, in discussions it fell to Beijing and Moscow, as the two key regional players who will shape the geopolitics in the region. China more so, Russia less.

North Korea’s provocations pose serious and increasingly dangerous challenges for the region’s security, yet Russia and China’s close ties to North Korea whether diplomatically or economically, place them both in a unique and strategic regional position. South Korea and Japan by comparison appear more cautious regarding their role in East Asia. This in spite of both receiving reassurance regarding military and defence commitments from the United States during Donald Trump’s recent visit to Asia.

The shift toward a multi-polar world reveals that new emerging regional powers, China in particular, seek to resolve their concerns related to border and sea security, as well as seek to strengthen their military capacity. The rhetoric of ‘brutal power’ and strong persuasion is reappearing as a cornerstone in some countries’ foreign policy approaches. Forming new alliances that leads to new tensions together with implementing new security strategies will likely define the next 20 years of inter-state relations.

In the case of the Russo-China partnership, there are the three dimensions that can be extracted. Here bilateral relations should be looked at through the lens of East Asia’s geopolitical landscape. Those dimensions are strategic, economic, and ideological. Each one is somehow ambiguous.

In sum, cooperation between Russia and China is currently happening but hardly can be considered as promising for Russia.

In the next twenty years Russia’s Siberia and Far East more likely will be associated as a part of Asia at least in economic terms, which would rather sound ‘Russia in Asia’, not ‘Russia and Asia’. There is no evidence for equal economic partnership between the two countries because China invests in Russia’s Siberia and Far East as much as it needs to sustain Chinese Northern territories. Of course, it doesn’t mean that the future for Russia is not prosperous, yet Siberia and Far East are vulnerable facing the challenges of rising China as a major regional and world power. The potential for further cooperation between Russia and China will certainly suit Chinese interests.

Olga Krasnyak is a Lecturer of International Studies and World History at Underwood International College of Yonsei University, Seoul, South Korea. She tweets at @OlgaKrasnyak. Image credit: CC by President of Russia.