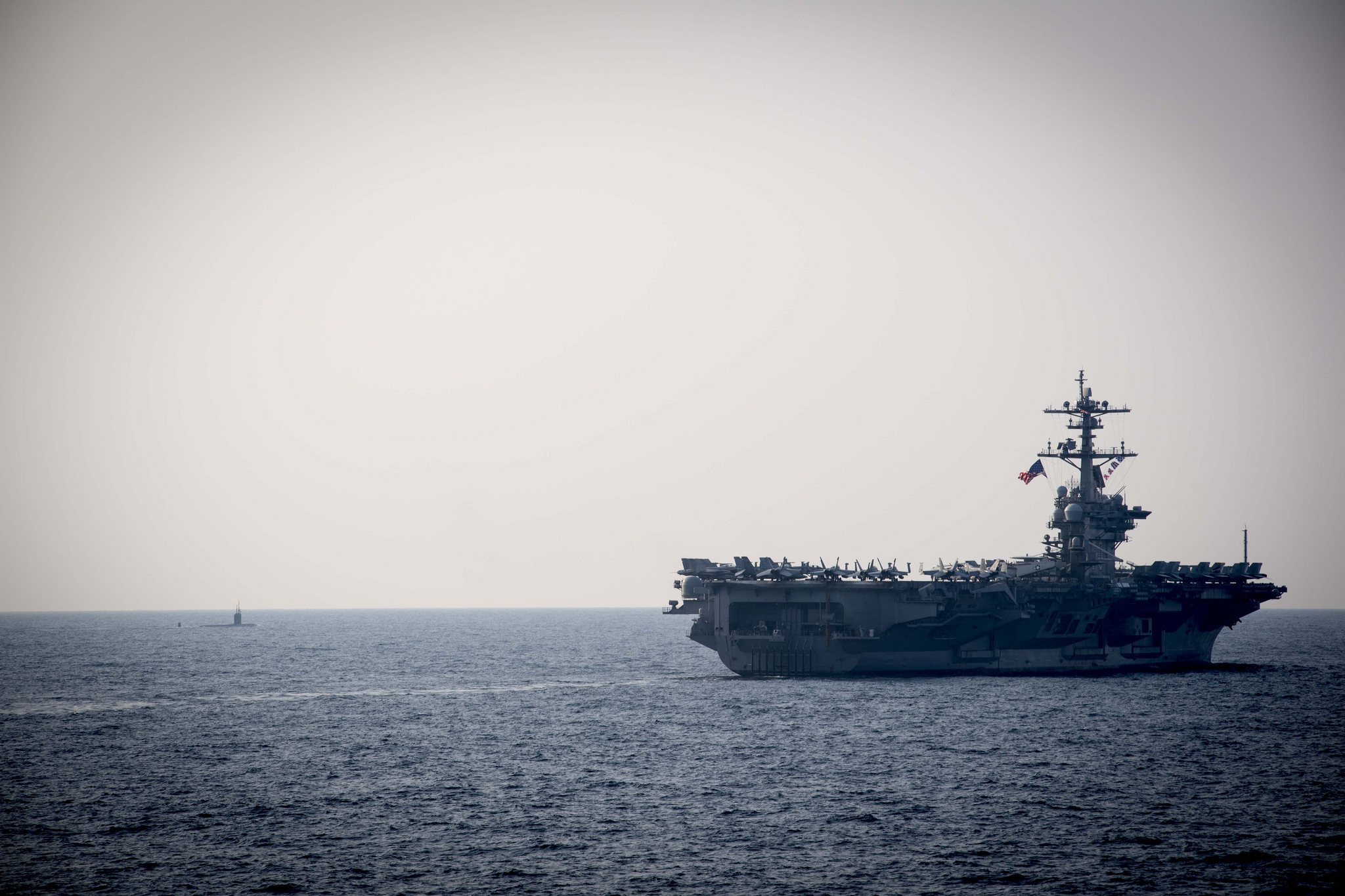 With every new North Korean missile – such as the one launched on Tuesday November 28– or nuclear test, all eyes are on China. Like previous American presidents, Donald Trump believes that the road to a diplomatic solution on North Korea runs through Beijing. He holds the view that, of any country, China has the most leverage over North Korea and therefore could “quickly and easily” solve the problem with the Kim Jung-un regime – but is just not willing to do so.

For Washington, North Korea has become a top national security priority, in particular because of Pyongyang’s unexpectedly fast progress in developing intercontinental nuclear capabilities that may be able to reach the US mainland. Since assuming office, Trump has made North Korea the main focus of US-China relations. His main strategy has been to use trade issues as a bargaining chip to pressure China on North Korea, convinced that exerting enough economic pressure on Beijing will eventually force China to do what he wants.

While recent measures – such as closing joint ventures with North Korean entities in China – have been viewed as signs of Beijing getting tougher on North Korea, the actions of the Chinese government are unlikely to be overly tough in the future. If it really wanted to take North Korea to task, China has a number of important economic levers at its disposal that it could use. The most effective measure against Kim Jong-un’s regime would be for Beijing to completely stop its crude oil supply to its neighbour and thus cut off North Korea’s main lifeline. According to the U.S. Energy Information Administration, China is the largest oil supplier to Pyongyang and accounts for about 90% of North Korea’s total trade.

This is why most experts outside of China believe that Beijing is the key to solving the North Korean problem. But why are the Chinese so reluctant to do more despite the increasingly troubling behaviour of their neighbour?

China keeps Pyongyang economically viable because it fears the possible implications for China of the collapse of Kim Jong-un’s regime. For a start, it would bring chaos and refugees to China’s border. It would also induce an important foreign policy shift for Beijing in north-east Asia. And such interests are all related to one main actor: the United States.

Clash with US interests

Washington’s aspirations for the endgame in North Korea are clearly in stark contrast to China’s own long-term national interests. Beijing would certainly want to avoid a reunification of two Koreas under the banner of a democratic pro-American Republic of Korea – especially if this meant the presence of around 28,000 US troops next to its borders.

However, regardless of whether the US military moves north of the 38th parallel, in China’s assessment the US influence and its alliances on the whole Korean peninsula would likely remain. This would not only negatively affect China’s security environment but also ultimately have considerable impact on the balance of power in north-east Asia to Beijing’s disadvantage.

In general, Chinese policy-makers view North Korea primarily through the prism of its greater rivalry with the US in Asia. Historically, Pyongyang has been regarded as an important strategic buffer zone against American influence. The very fact that the Chinese government continues to support the Kim regime suggests that this strategic thinking continues to play a substantive role in the calculus of China’s foreign policy-making.

North Korea has also become an asset as a bargaining leverage vis-à-vis the US with respect to other conflicts between Washington and Beijing: for instance the maritime disputes in the East and South China Seas as well as the question of Taiwan’s status.

The shift of US foreign policy towards the Asia-pacific region initiated by the Obama administration appears to have increased the value of North Korea for China. As part of its rebalancing strategy, the US has strengthened its relations and military cooperations with regional allies and partners, as well as expanding its institutional involvement in the region.

Washington’s strategy in Asia has mainly focused on military issues. Most of China’s foreign policy thinkers believe that the US wants to contain China’s rise and influence while trying to preserve US dominance in the region. The fear of a strategic encirclement by a chain of US and allied air and military bases has grown in recent years. Moreover, China worries about being surrounded by a gradually expanding US missile defence system in Asia.

Fear of US surveillance

Beijing views the recent installment of THAAD (Terminal High Altitude Area Defense) in South Korea (which Washington bills as a protection against the missile threat from North Korea) primarily as part of a US-led regional missile defence network serving the larger purpose of weakening China’s nuclear deterrence capability. Chinese military and security experts believe that the X-band radar system which comes with the THAAD missile defence battery enables the US to conduct surveillance deep into Chinese and Russian territory.

The Chinese are particularly concerned that the THAAD system in Seoul will be connectedto the other two American X-band radars stationed in the north and the south of Japan – expanding further data exchange and strengthening the US missile defence system in China’s close neighbourhood.

This would also be likely to foster a trilateral US-South Korea-Japan military alliance countering China. China also worries that the deployment of THAAD in Seoul might trigger other countries such as Japan, Taiwan and the Philippines to follow suit. Chinese analysts argue that the US is using the North Korea crisis as a pretext to expand its military capabilities in the region.

Whether the crisis amplifies or declines, Washington’s interests are at stake in the region – so, for Beijing, the greatest threat for its national security is not the Kim regime but the US.

So far, US officials have failed to provide China any good reasons why it should abandon its strategic leverage on North Korea and risk chaos on its doorstep.

Anny Boc is a PhD Candidate at the Graduate School of East Asian Studies (GEAS), Freie Universität Berlin. This article was first published on The Conversation and can be found here. Image credit: CC by U.S. 7th Fleet/Flickr.