Zimbabwe and the Rise of an Interventionist China 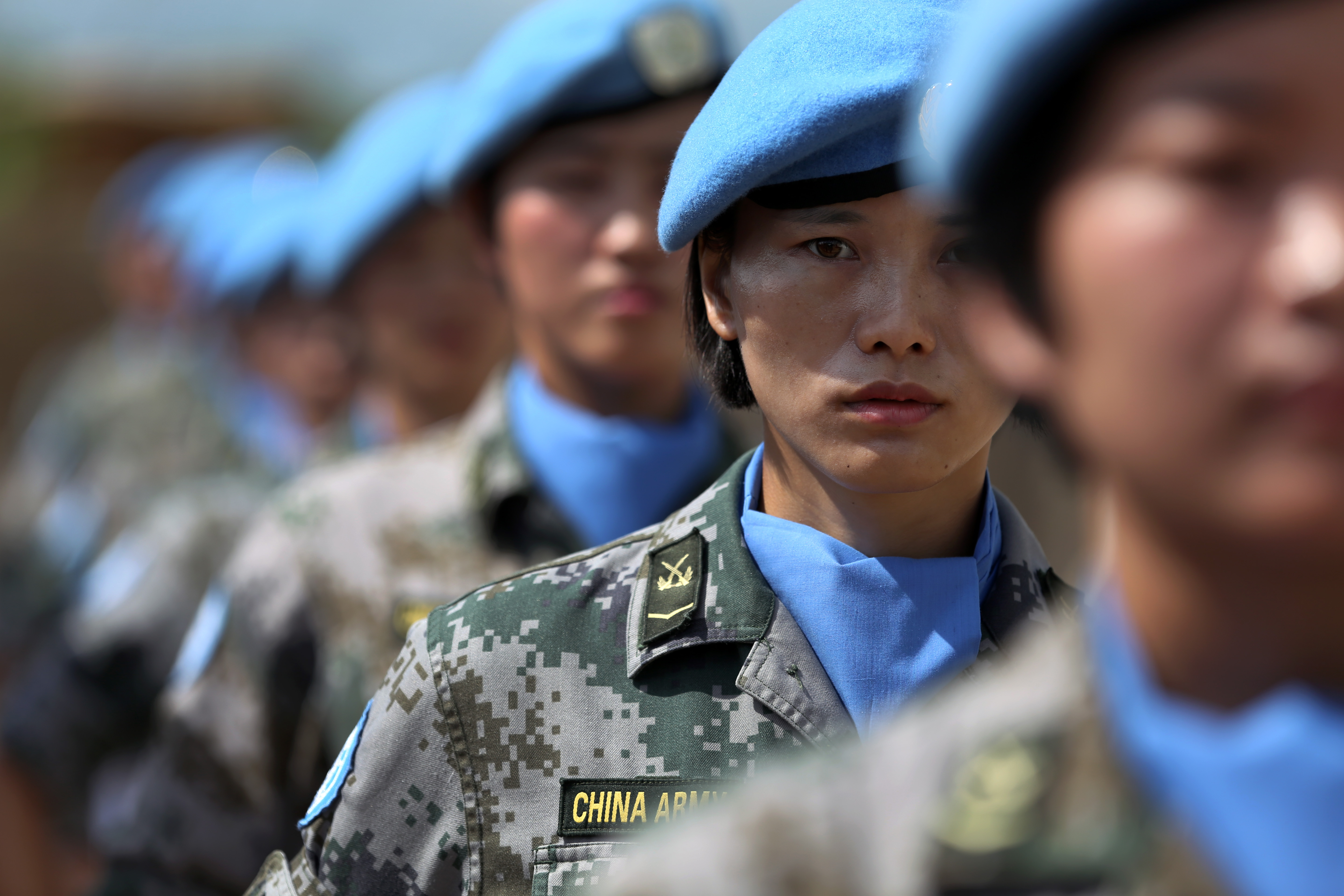 Possibly the murkiest aspect of the November coup that ousted over three decades of Mugabe’s rule in Zimbabwe has been the role of China, the African state’s biggest economic and military partner.  Despite the mass jubilation at Mugabe’s departure, the coup has been a largely elitist affair, carried out by the Zimbabwean military and the former vice president, Emmerson Mnangagwa, the alleged architect of the Matabeleland massacre, both of which were members of a system created by Mugabe and now seek to continue it without him.

The coup also comes at a time of change in Chinese foreign policy, which has become increasingly assertive in recent years.  While it is clear that it was a largely Zimbabwean affair, what is apparent is the potential endorsement of this move, which suggests a break from the foreign policy of the past.  With this in mind, it is necessary to explore how the normally cautious Beijing became connected with the removal of Mugabe as well as how the coup is indicative of the wider shifts in Chinese foreign policy under Xi Jinping.

As with many of China’s relations with the African states, China’s relationship with Zimbabwe dates back to the period of post-war decolonisation.  During this period, China provided ideological and military assistance to the numerous anti-colonial movements in the continent, in this case, supporting Mugabe’s Zanu PF against the government of Ian Smith during the Rhodesian Bush War.  China and Zimbabwe’s mutual experiences with imperialism served to cement the ties between the two countries, which continues to this day.

With the end of the Cold War, China’s involvement in Zimbabwe became more economic rather than ideological in nature.  These financial ties would prove crucial for Harare after the abandonment of the Commonwealth, which had served as the country’s primary trading partners during the Smith era.  These ties were augmented by Zimbabwe’s adoption of the Chinese Renminbi as a legal currency, which alongside Chinese projects in the country, has led to the perception that China is in indirect control of the country.

Beijing also maintains strong personal ties with the Zimbabwean elite just as it has with many of the continent’s regimes.  As a continuation of the training provided to Zanu PF fighters during the Bush War, many of the Zimbabwean Defence Force’s (ZDF) officer corps have received training in China.  One of these officers was General Chiwenga, who was one of the plotters in the coup.  This connection was further underlined by the fact that Chiwenga had returned from a visit to China not long before the coup, where he met senior members of the Chinese People’s Liberation Army (PLA).  While Chiwenga claims that it was a routine visit, what was discussed during this trip has led to speculation over what Beijing’s role in the coup was.

In this sense, Zimbabwe serves as one of the quintessential examples of China’s long standing ties with the African states.  The accusation of Chinese involvement in the coup seems to be an unexpected development, given the mutual experiences of imperialism.  However, it is the logical progression of the shifts in Chinese foreign policy in recent years.

No More No Questions Asked

Traditionally, Chinese foreign policy has been rather cautious in nature, with fears that any strong moves could jeopardise Chinese economic interests abroad.  Such a method has often been labelled as a ‘no questions asked’ approach, with China pursuing its economic interests in the African continent via tacit support for the established governments in those states.  While this served China well in the past, it has also led to accusations that Beijing supports the excesses of the continent’s worst regimes, amplified by China’s willingness to conduct business in states deemed too unpalatable or unstable for Western states.

China’s previous policies have also been subject to criticism within China itself.  This has come in the form of the pressure on Beijing to protect Chinese citizens abroad as Chinese interests come under threat from the security challenges in the continent, such as the attacks on Chinese nationals in Mali and Sudan, where China has deployed a peacekeeping force.  In recent years, it appears that Beijing has paid some attention to these concerns.

The watershed in Chinese foreign policy came with the evacuation of Chinese nationals from Libya during the country’s civil war in 2011.  While this was a move away from the ‘stay put and hope for the best’ approach favoured by previous administrations, it was also a demonstration of China’s new capabilities and its willingness to utilise them.

It is in this context of China being more willing to defend its interests abroad that Beijing’s endorsement of the coup as well as the accusations that China played a more active role in it make more sense.  This in turn raises the question of what caused Beijing to fear for its interests in Zimbabwe given its long relationship with the Mugabe regime.

One possible reason for Beijing’s endorsement of this move comes in the nature of many of China’s foreign relations.  This is the fact that many of the states that Beijing enjoys close relations with, whether it be Angola or Russia, are led by long standing regimes with no obvious successor.  While Mugabe was a reliable partner for Beijing, it is possible that China feared for what would come after Mugabe.

It is this concern that raises the primary targets of the coup.  The move seemed to be aimed more at Mugabe’s inner circle rather than at Mugabe himself.  This has been particularly apparent in the form of Mugabe’s ambitious wife, Grace, who was feared to be a potential successor to Mugabe due to her influence over the former leader.  As a result, it is possible that Beijing shared the concerns of the coup plotters, with Mnangagwa being perceived as a more reliable partner than Grace Mugabe, who appears to have fewer ties to Beijing.

This in turn raises the potential for the nationalisation of Chinese assets in Zimbabwe, most notably in the mining sector.  Such a move could be seen in the attempt to nationalise Zimbabwe’s diamond mines, which China owns substantial assets in.  In the past, such moves have often triggered coups supported by external powers, such as the Anglo-American Operation Ajax that toppled the government of Mossadeq after its attempted nationalisation of Anglo Persian Oil’s assets.

In this sense, the possibility of Chinese endorsement is a result of the shared fears over Mugabe’s successor as well as for Chinese interests in the country, which appeared to be under threat from his inner circle.  This in turn has a number of implications.

While it is still unclear if Beijing had a role in the coup, what is not in doubt is that China’s moves in the country are of particular importance as the dominant external actor in Zimbabwe.  This dominance appears to further cement China’s status as a Great Power who is becoming increasingly assertive.  While the coup was a largely Zimbabwean creation, it is China’s moves that will play a significant role in the country in the face of a China that is now more willing to protect its interests abroad.

Tom Harper is a doctoral researcher from the University of Surrey specialising in Chinese foreign policy. Image credit: CC by UNMISS/Flickr.