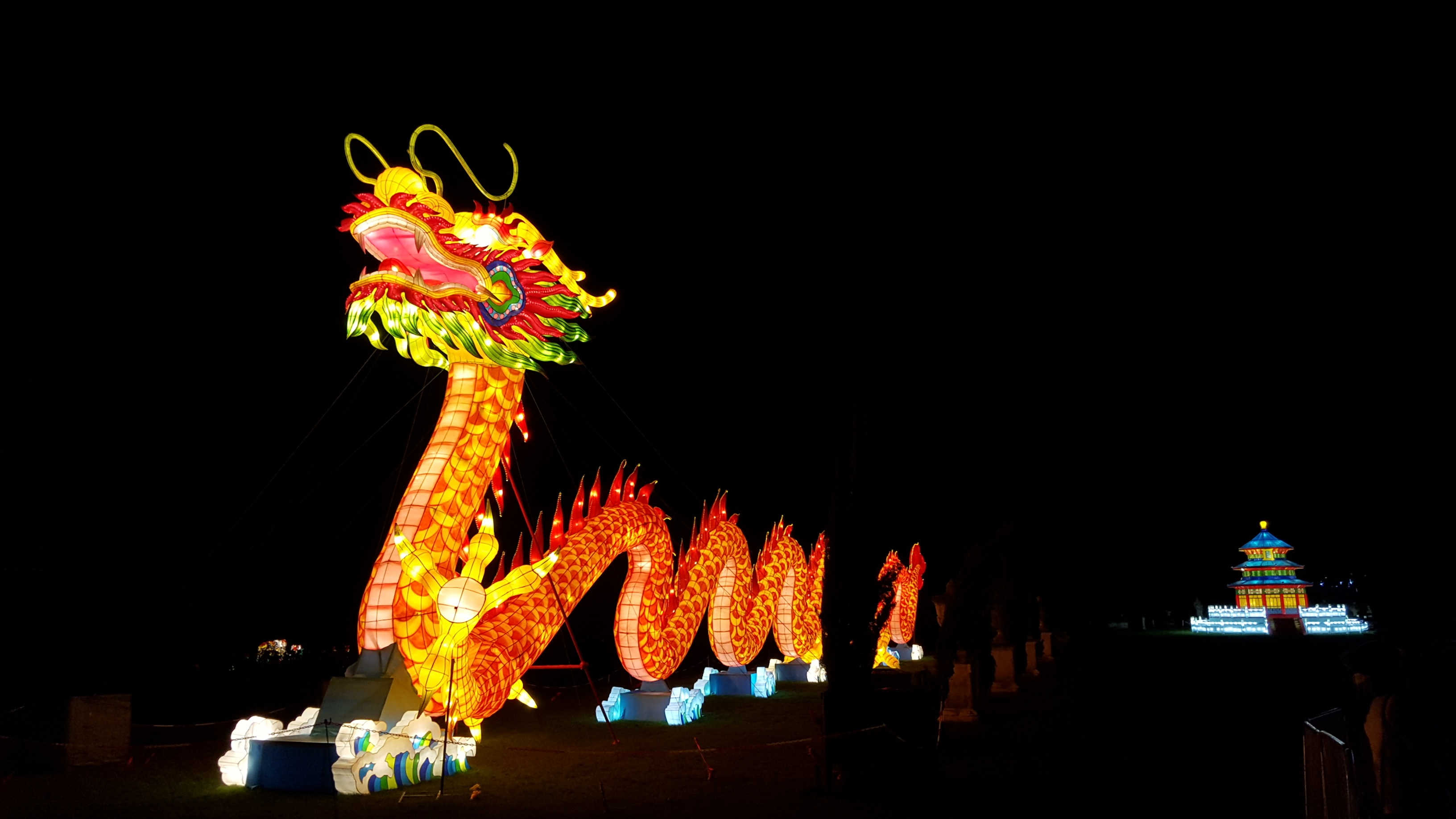 2017 has been a quiet year for cross-Strait relations between China and Taiwan. The constant silence between Beijing and Taipei since the election of the Democratic Progressive Party (DPP)’s presidential candidate Tsai Ing-wen in 2016 remained throughout the whole year. The number of mainland visitors to Taiwan and amount of mainland direct investment in Taiwan reduced in 2017, with official dialogue between semi-governmental institutes like Straits Exchange Foundation (SEF) in Taiwan and Association for Relations Across the Taiwan Strait (ARATS) in China hitting almost zero in 2017.

However, can we say both sides completely ignored each other because there is no obvious interaction between them? The answer is no. On the side of China, Taiwan is a perpetually unsolvable issue; for the Taiwanese government, the ‘China Factor’ has been overwhelming throughout different presidencies, be it under Kuomintang (KMT) or DPP governments. This blog looks to explain how much the two sides of the straits (both at the levels of government and society) value each other under the frozen relationship through the use of third parties.

On the side of China, at the 19th Congress, President Xi strongly expressed that China will keep defending the sovereignty and the ‘completeness’ of its territories. Taiwan is at the very core of what Xi was referring to. Xi also indicated that cross-Strait issues should be resolved by 2049, but certainly didn’t express whether they would be resolved peacefully or by force. More practically, Xi urged the government in Taiwan to recognise the 92 consensus, which is a tactic for both governments in China and Taiwan to recognise the ‘One China’ policy. On the side of Taiwan, all these urges from China have not received any positive responses from the government in charge. The current DPP government, led by President Tsai Ing-wen, has not recognised the ’92 consensus’. Tsai has rather diplomatically responded to Beijing on the topic of ‘One China’ by claiming that it was a historical ‘talk’ held in 1992, which is acknowledged by the current DPP government. Yet, the DPP government didn’t use the word ‘consensus’. This is a significant deviation from the expectation of Xi’s government. Based on this, one could easily assume that for the foreseeable future under the DPP government, we will not see a thawing in relations.

Under the current quiet relationship with China, President Tsai promoted even harder for Taiwan’s New South Bound policy (NPS) and with greater expectation that Taiwan can establish closer relationship with Southeast Asian countries both economically and civically instead of concentrating all the investment towards the Chinese market. On the other side of the Strait, China’s global strategy is much bigger than Taiwan’s NPS. The One Belt One Road project (OBOR, later known as the Belt and Road Initiative, BRI), initiated by Xi, took shape in October 2013. It is envisaged to connect vibrant East Asia and developed Europe via the Silk Road Economic Belt, linking China with European countries through the 21st Century Maritime Silk Road. Its ultimate goal is to facilitate trade and investment in Eurasia and promote economic growth. In the maritime belt, there is China’s heavy involvement with the Southeast Asian countries’ infrastructure investment, including bidding against Japan in order to gain the Singapore–Malaysia high-speed railway track construction.

At the end of year 2017, and to a greater extent until end of Tsai’s government, the possibility to have official dialogue between Chinese and Taiwanese governments will be limited due to the fundamental disagreement on the very basis of a ‘One China Principle’. The overlapping of China and Taiwan, as far as one can see, will be in South East Asian countries. The differences between China’s BRI and Taiwan’s NSP are, firstly BRI emphasises infrastructure building, whereas the NSP emphasises people to people dialogue. Secondly, the BRI is almost hundred percent engineered by the central government, whereas the NSP has been encouraged by the Tsai’s government, but it would require significant effort from different groups of society.

In other words, the driving force of the NSP is not the Taiwanese government, but social forces. Therefore it will be very interesting to observe in the New Year how Taiwan and China interact through the third party, the South East Asian countries. Observers of the cross-strait relationship cannot only take two actors in mind, but also the groups of South East Asian countries, with the implication of retrieving US power in the region. As a result, the cross-Strait relationship will no longer be a bipolar game, but a multipolar setting.

Chun-Yi Lee is the Founding Editor of Taiwan Insight and a lecturer at the school of Politics and International Relation at the University of Nottingham. Image Credit: CC by Pixabay.

ASEAN Membership: An Unrequited Dream for Timor-Leste?
Cross-Strait Relations in 2018