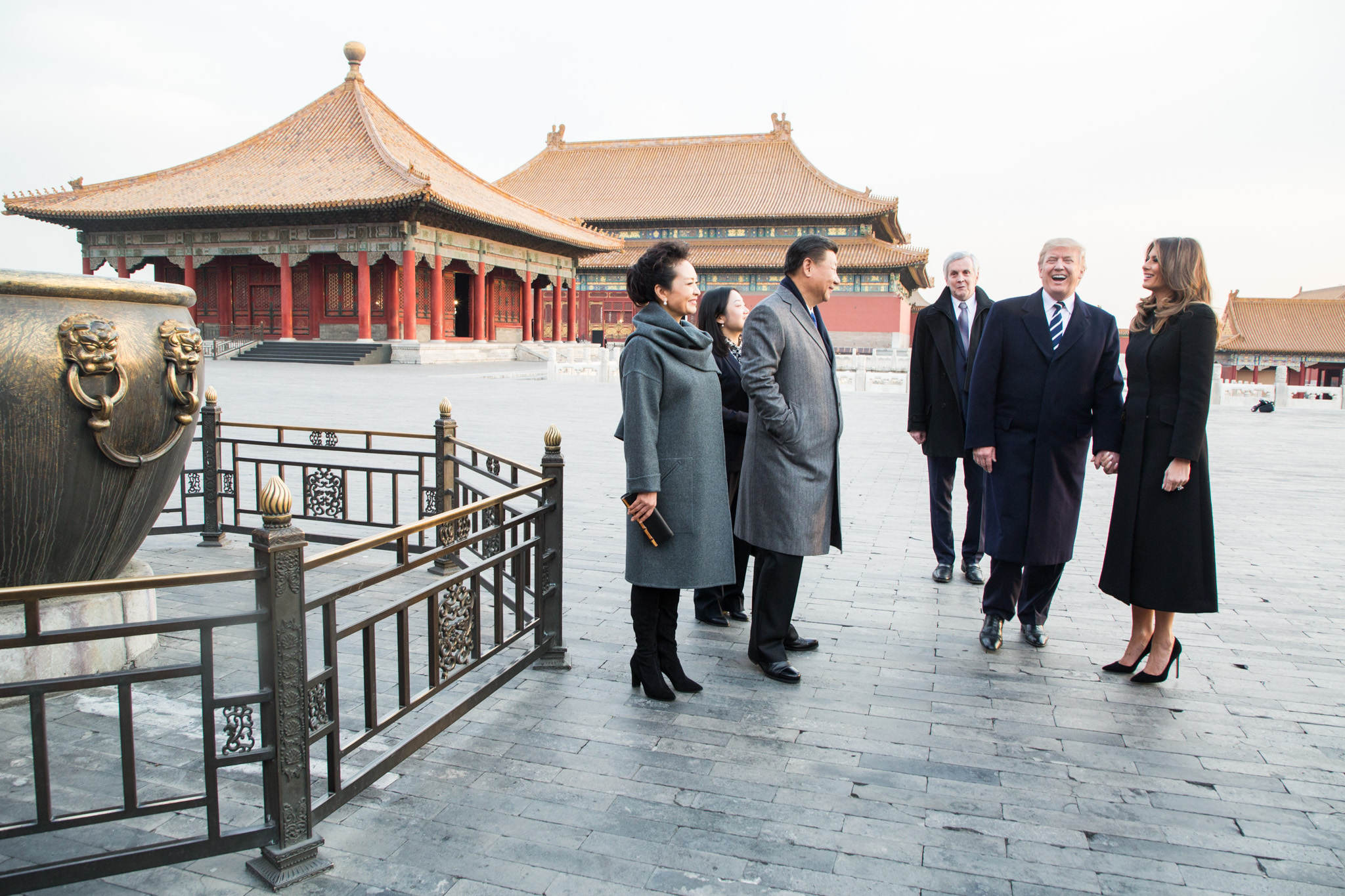 China’s economic presence on world markets is actually much smaller than that of the United States of America and smaller than our key three Asia-Pacific allies combined.

In recent years, reports by financial institutions like the World Bank have claimed China is the world’s largest economy. China’s annual gross domestic product (GDP), when converted to United States dollars using purchasing power parity exchange rates is estimated to be worth around US$19 trillion, surpassing the USA’s GDP of US$17 trillion.

China’s size is a good indicator of potential economic opportunities for Australia. But China’s rise is also creating a growing discomfort in how China will use its economic power. In both Washington and Canberra questions are being asked about how to our balance economic interests with these growing political and security concerns.

As a large country China may insist on a greater acceptance of its own ideals and priorities as a condition of economic engagement. As a dictatorship, however, its ambitions are unclear and may not align well with Australia and other democratic countries in the region.

Likewise China’s assertiveness in the South China Sea has rekindled interest in security cooperation between the region’s largest democracies, Japan, India and Australia, as well as the United States through the Quadrilateral Security Dialogue.

The concerns raised are real, but are in some ways exaggerated. Specifically, the figure of US$19 trillion is an estimate based on a purchasing power parity exchange rate, which overstates China’s impact on world markets.

This is because the purchasing power parity exchange rate tells us how much money you need in China to be as well off as you are in the US. It is a measure of how big China’s GDP would be if costs of living were the same as the US.

This can be useful, but it is not an indicator of China’s footprint in the world economy.

A reasonable measure of a country’s economic footprint on the world economy is how much it could potentially change demand or supply on world markets.

China’s GDP measured at market exchange rates, however, is only US$9 trillion – almost half that of the US.

This means that the impact China’s economy can potentially have on the world economy is really only about half as much as the US.

The difference in values arises for the same reason that tourists find that their money often goes much further in developing countries. That is if you convert your US dollars to renminbi, you will find that you can purchase a lot more in China than the US, especially in non traded goods and services such as haircuts or street food.

The purchasing power parity exchange rate is the rate that tells you how much you need in China to be just as well off – for example to buy the same basket of goods. It’s very useful rate for tourists and is great way to compare standards of living across countries.

But it’s not a measure of how much you can actually buy. In order to measure the potential influence of China’s economy, it is buying and selling power that matters.

The same line of reasoning also effects how we should think about the Asia-Pacific partnership of regional democracies. The combined GDP of India, Japan and Australia, measured at purchasing power parity rates is smaller than China.

But at market exchange rates their combined market size exceeds that of China. This is because just as purchasing power parity exchange rates make China seem too big, they make Japan seem small relative to its real buying and selling power on world markets.

The collective GDP of Japan, Australia, India and the United States represents a market that is around three times larger than China.

These differences are quite significant and they are important because they affect the way we think about the value of economic opportunities and our security alliances. When interpreted appropriately China is a large country. But it still has a long way to go before it can match the sheer economic weight of the US.

So while China is very important, the market size of regional democracies should not be underestimated.

Peter Robertson is a Professor at University of Western Australia. This article was first published on The Conversation and can be found here. Image credit: CC by The White House.

The Future of (Offensive) Cyberwar in Asia in 2018
Australia: A key player in the Indo-Pacific in 2018