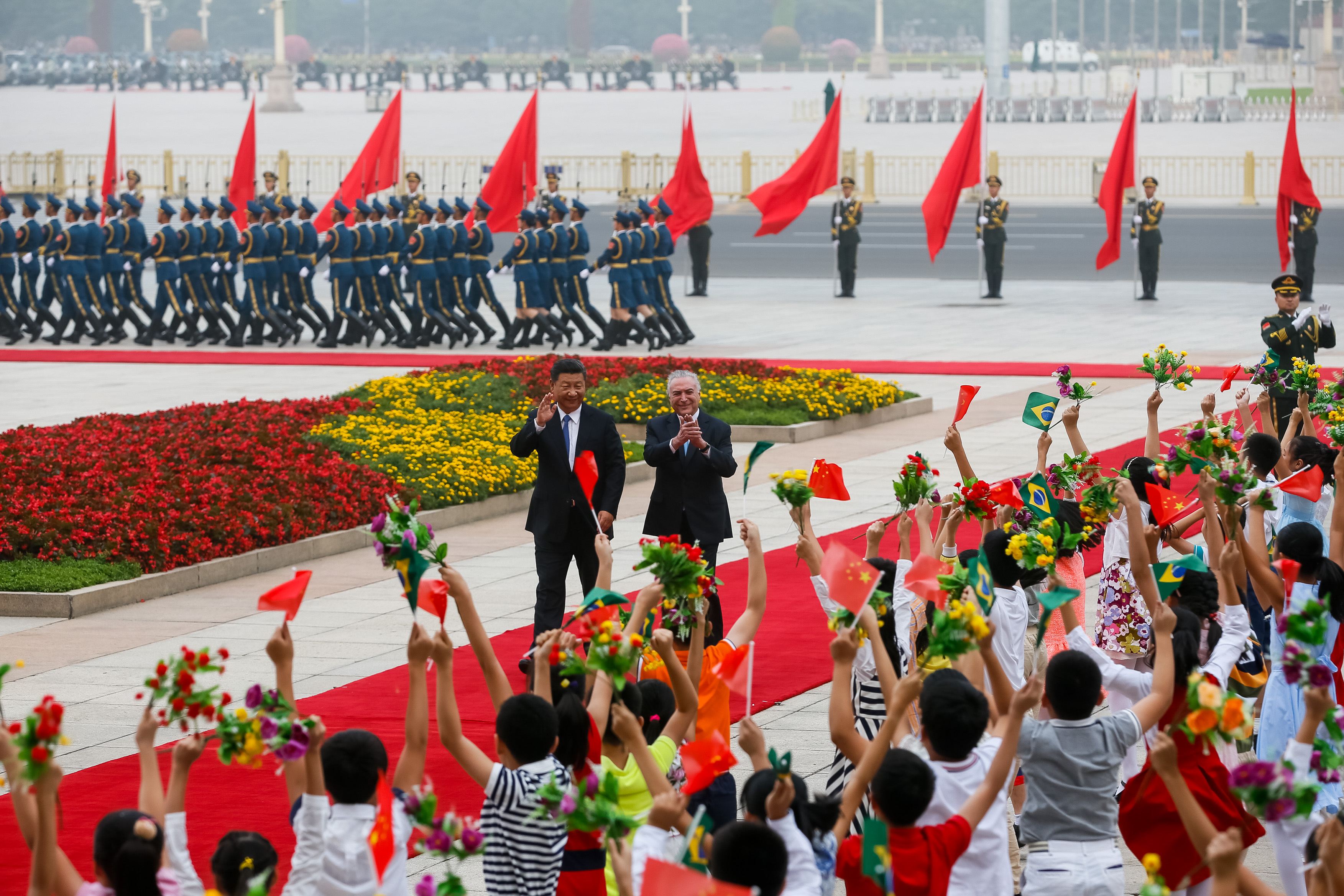 At the 19th Party Congress, analysts universally warned that Xi Jinping had recentralised leadership as a way of seizing personalistic power. This was after he refused to select a successor, had his “thought” installed in the constitution (while still alive), and having already been designated the “core” of the Party.

When Xi first took office he faced large governance challenges such as endemic corruption among local officials, a “policy implementation gap” where local leaders refused to implement national laws and regulations, and a slowing economy caught in a “middle income trap.” Xi Jinping viewed the root of these challenges to be the same: a consequence of the fragmentation and decentralisation of power in China. His response was to solve these problems through recentralising power, allowing Xi to quickly change, implement, and enforce new regulations to address these challenges.

Thus, Xi’s motivation matters. This power recentralisation can be used either to strengthen the Party and address local problems such as policy implementation gaps and corruption, or to allow Xi Jinping to seize personal power and establish “the rule of Xi” in a similar manner to Mao Zedong.

In order to ascertain his motivations, this essay analyses the recentralisation efforts. It does so to determine if they are an attempt to strengthen the Party to respond to governance challenges, or if they are a move to consolidate personal power before the anticipated power transition. I find that although Xi Jinping has acted in a similar way to previous leaders, the scale, scope, and impact of his actions have been much larger and resulted in a transfer of authority from state, market, and society to the Party. However,  these changes still do not reveal the final goal. I establish a few indicators to use as an early warning system to help us distinguish between the two over the next couple of years.

XJP has recentralised power from the state by activating existing institutional mechanisms, such as creating leading groups in the Party to oversee state functions, such as security and economic reform. These mechanisms have been used in the past; however, they represent a departure from the division of labour between state and party we observed in the 1990s and 2000s in both number and scope. These new layers of Party leadership mean that the Party now oversees the state in a much more active way, which has reduced state autonomy and authority.

Xi has also used informal strategies to recentralise power from local government and elites in other parts of the Party, state, military, and state-owned enterprises (SOEs). The concept of top-level design has been used to transfer power from local leaders (provincial and below) by removing their implementation power. Its removal allows the central government to control the enforcement of laws and regulations throughout all levels by reducing local government authority and autonomy. This has also been applied through all vertical and horizontal bureaucracies by anti-corruption campaign and party discipline campaigns. Many new leaders use corruption campaigns to promote their supporters; however, this one is different in the scope, scale, and length of time it has operated. Elites in the military, Party, SOEs, and the local state are afraid of being caught up in this campaign, and this serves to reduce their room to manoeuvre.

Although news and social organisations, including NGOs, have been tightly controlled in the past, this control has increased under Xi Jinping. He recently reminded the media that their job is to protect the Party and has expanded the party discipline campaign to include the media. Additionally, he has tightly controlled grassroots activists and organisations leading to what Fu and Distelhorst call “a shift in state repression from fragmentation to consolidation…result[ing] in less room for contentious participation”. This does not mean that there are no channels for political participation, but these forms of participation are much more closely watched and controlled than previously. As Shawn Shieh points out, there have been a number of positive changes recognising the role that social forces and organisations play in China’s governance, such as the 2016 Charity Law and National Charity Information Platform (全国慈善信息公开平台) and donations reaching an historic high of 139.3 billion RMB (US$21.38 billion), a 25 percent increase over 2015.

In total, what does this evidence tell us? It is clear that these tools of recentralisation are successfully consolidating power, but stop short of the power and authority exercised by Mao. Given that Xi has diagnosed governance problems as being due to a lack of Party control and discipline, a period of recentralisation is an obvious first step. However, the more important question is whether, once power is recentralised, will it be used to prevent corruption in local government, enforce environmental and other local policies, and engage in deeper economic reform, or will it be used to push out political rivals and obviate the norms governing cycling power over time within the Party?

This analysis helps clarify which tools of recentralisation are new or being used in different ways, but does not shed light on the motivation behind recentralisation. So how will we know whether he will break with Party norms and refuse to step aside in 2022 at the 20th Party Congress? I intend to look for signs that these tools are being institutionalised in a way that allows for a balance of power between Party and state, centre and localities, and among factions, rather than these tools being used for personal reasons, for example, a never-ending anti-corruption campaign. Signs that a balance of power is being institutionalised include if elites from other factions (or backgrounds/policy stances) are still being promoted, the corruption campaign and other mechanisms of recentralisation are institutionalised in state functions versus the party (rule of law versus rule of Xi), and a larger process of economic reform which would return some measure of authority and autonomy to the state.

This balance will not be the same as under previous administrations, but there should be more of a focus on the next step after power recentralisation. If not, then it will become increasingly clear as we approach 2022 that the goal was power consolidation and nothing else.

Jessica C. Teets is an Associate Professor in the Political Science Department at Middlebury College, and Associate Editor of the Journal of Chinese Political Science. Her research focuses on governance and policy diffusion in authoritarian regimes, specifically the role of civil society. She is the author of Civil Society Under Authoritarianism: The China Model (Cambridge University Press, 2014) and co-editor of Local Governance Innovation in China: Experimentation, Diffusion, and Defiance (Routledge Contemporary China Series, 2014), in addition to articles published in The China Quarterly, World Politics, and the Journal of Contemporary China. Dr. Teets is a fellow with the Public Intellectuals Program created by the National Committee on United States-China Relations (NCUSCR), and is currently researching policy innovation by local governments in China. Image credit: CC by Michel Temer/Flickr.