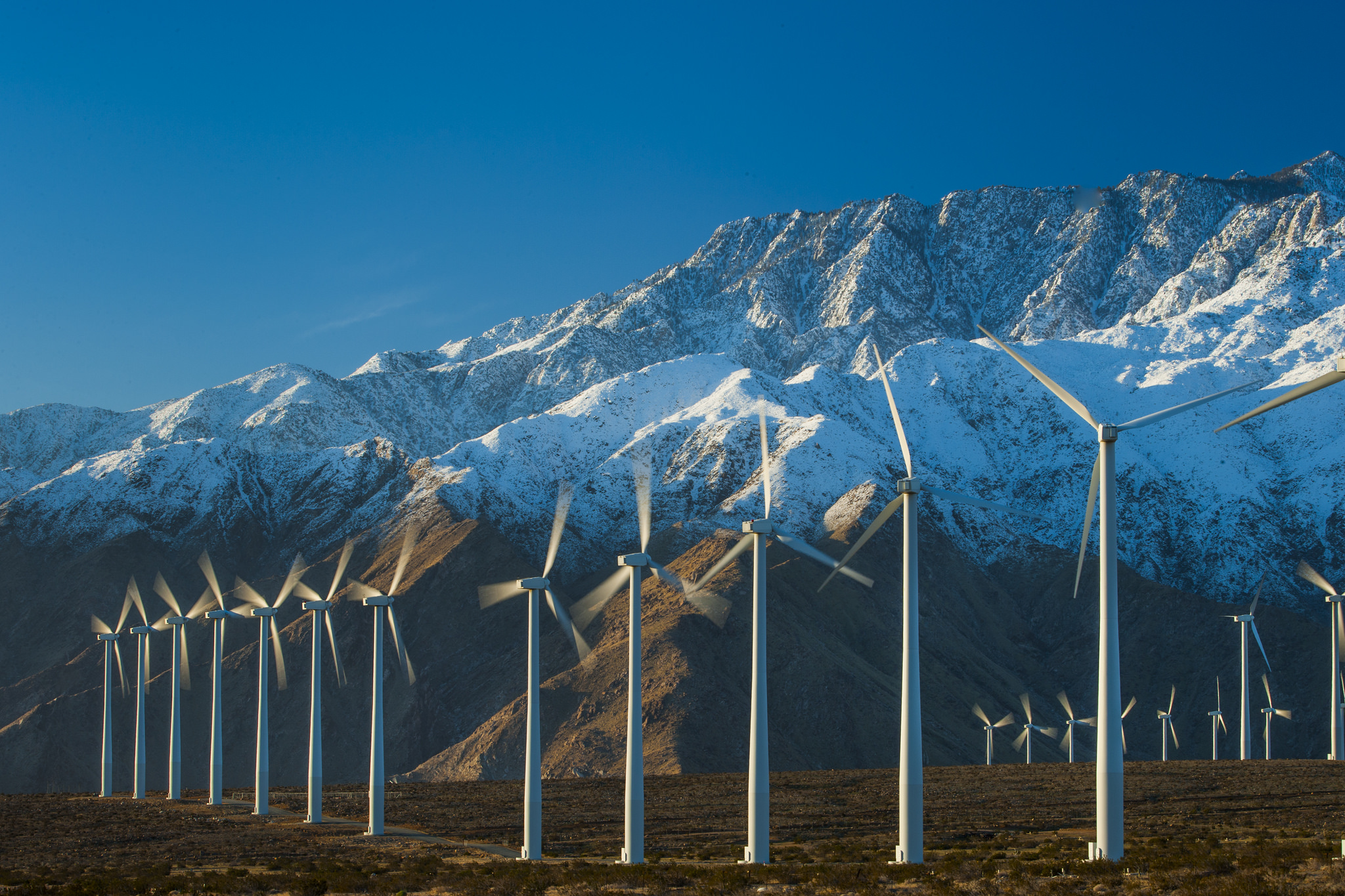 If there is to be an effective response to climate change, it will probably emanate from China. The geopolitical motivations are clear. Renewable energy is increasingly inevitable, and those that dominate the markets in these new technologies will likely have the most influence over the development patterns of the future. As other major powers find themselves in climate denial or atrophy, China may well boost its power and status by becoming the global energy leader of tomorrow.

President Xi Jinping has been vocal on the issue. He has already called for an “ecological civilization”. The state’s “green shift” supports this claim by striving to transition to alternative energies and become more energy efficient.

But there are material benefits as well. China’s proactive response has impacted on global energy markets. Today, five of the world’s six top solar-module manufacturers, five of the largest wind turbine manufacturers, and six of the ten major car manufacturers committed to electrification are all Chinese-owned. Meanwhile, China is dominant in the lithium sector– think: batteries, electric vehicles and so on – and a global leader in smart grid investment and other renewable energy technologies.

This is only a start. There are modest projections that just 20% of the country’s primary energy consumption will come from non-carbon sources by 2030. Nonetheless, China’s sheer size means Beijing’s aggressive pursuit of emergent and expanding renewables markets should not be ignored. After all, dominating such markets has strong material benefits, while pioneering a green revolution provides intangible benefits in terms of state image and prestige.

But it is worth also considering the geopolitical implications of climate change leadership. Take the US for example, historically the largest carbon emitter. The country had previously been active in climate policy, if somewhat hypocritical (support for hydraulic fracturing, for instance). But the current Trump administration is forthright in its baseless denial of climate change, having withdrawn from the Paris Agreement. It has also hired climate deniers to head its environmental agencies and other offices of power.

Contrast this with China, which is becoming increasingly proactive. In 2016 it became the largest shareholder in a new Asian Infrastructure Investment Bank which, along with the BRICS-established New Development Bank, invests heavily in green energy. The two institutions are seen as potential competitors to the IMF and the World Bank.

Of course, the situation is not black and white with China “going green” and everyone else sitting idly by. The Shanghai Cooperation Organisation (SCO), which commits to political, economic and military integration across Eurasia, the world’s largest landmass, for instance, comprises of nations with strategic interests in exporting hydrocarbons and coal. However, the same is true for the more environmentally aware Obama administration which advocated forcefully the Trans-Pacific Partnership that would have overriden attempts to establish green industries and constrained signatory states to its agreements with big business ahead of climate change action.

To this end, former president Obama argued that it was necessary for the US to shape the rules of global trade to US benefit. That being the case, what about China? As a major power, it is strengthening its international agency by pioneering these multilateral alternatives, many of which heavily invest in green energy projects. Through development banks or Asian trade agreements, China can provide an alternative vision to an international integration ostensibly based on the universal values espoused by the US and its chief allies.

“Going green”, then, while undeniably necessary, is a useful image or value to uphold as it serves to legitimate Chinese international and regional leadership. In this sense, it mirrors the way G7 nations espouse “democracy” or “freedom”. Going green also happens to be economically viable for those that have the funds to invest, contributing to China’s transition from the world’s manufacturing base to a truly major power.

China’s response to climate change combined with the size of its economy has thrust it to the centre of a global shift. Large-scale funding through Chinese-led multilateral frameworks could see a new energy system emerge – led by China. This would greatly extend its influence on the international political economy at the expense of those major powers unable or unwilling to respond.

Chris G. Pope is a Researcher at the University of Sheffield. This article was first published on The Conversation and can be found here. Image credit: CC by  Bureau of Land Management/Flickr.