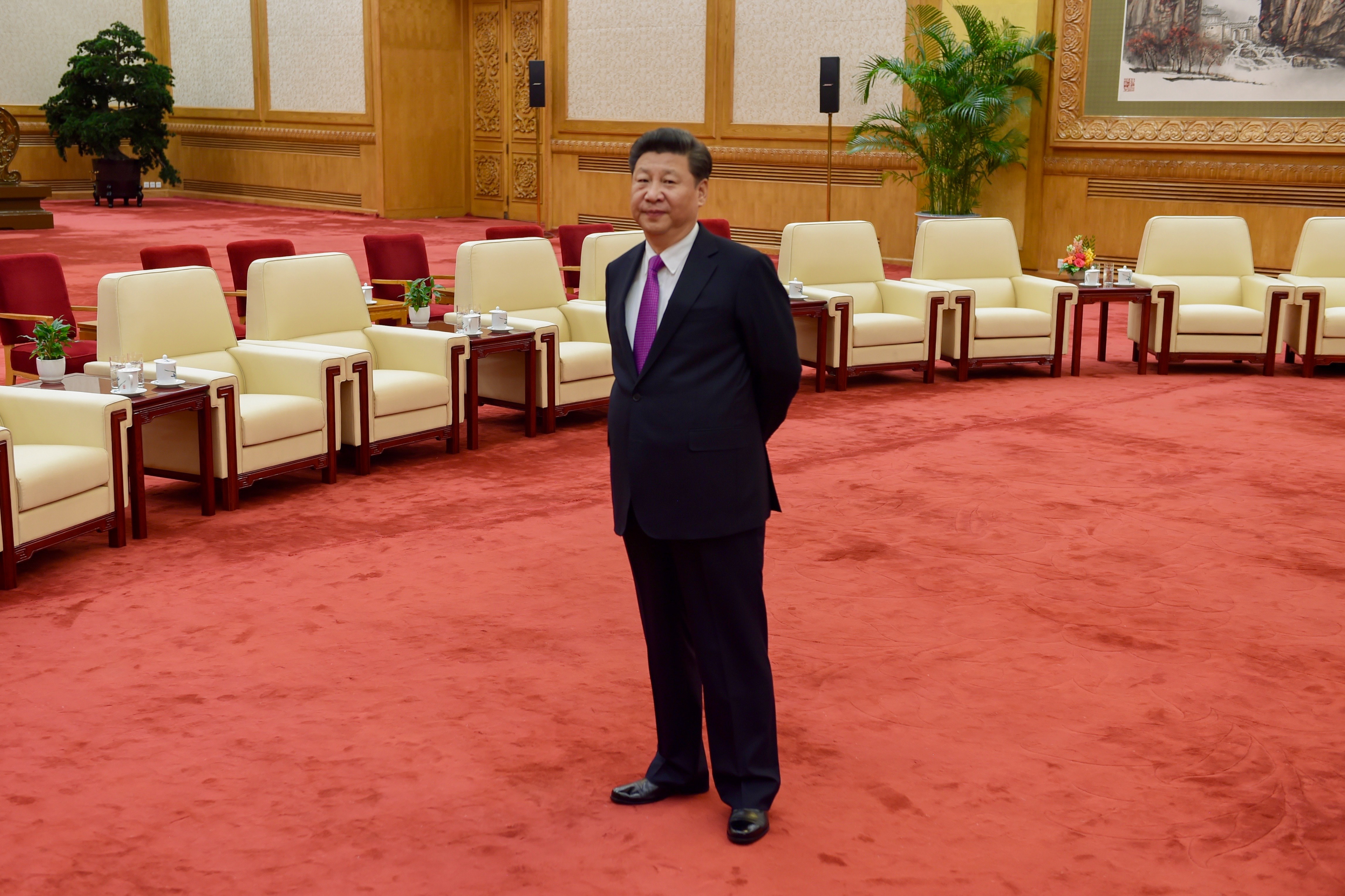 In its fourth annual meeting, the 2017 World Internet Conference (WIC) has taken on a decidedly more global mantle. Held in Wuzhen late last year, the event complemented the technological prowess of Chinese firms such as Tencent and Alibaba with titans from Silicon Valley, including Tim Cook of Apple and Sundar Pinchai of Google.

With this increased visibility, the conference laid out a vision for China’s digital future. It also highlighted the sovereign ambitions with which China seeks to cultivate its own cyber activity and, potentially, influence the larger Internet governance ecosystem.

The conference was opened by Wang Huning, a senior Communist Party advisor who has been called the “brain behind President Xi Jinping.” Wang emphasised the central role he foresees for the government, not only in ensuring Chinese leadership in emerging industries like artificial intelligence and quantum computing, but also in shaping the future of cyberspace itself.

With this context in mind, Wang’s speech may be understood as a continuation of a now more than decade-long quest to remake Internet governance into a series of ‘managed’ networks.

The Chinese government has long pursued the goal of spreading its view that the state – not the private sector, civil society, or academia – should be the focal point for Internet governance. This is part and parcel of the multilateral ‘Internet sovereignty’ approach to cyberspace. It stands in contrast to the multi-stakeholder ‘Internet freedom’ approach, which is the foundation on which modern cyberspace was built.

In 2006, the Chinese government publicised its desire for a reshaping of the global Internet order along the lines of the UN system based on “sovereign equality among different countries.” This position was furthered in 2011, when China partnered with Russia, Tajikistan, and Uzbekistan on a UN resolution codifying a cybersecurity “code of conduct”.

Yet, despite such a consistently state-centric viewpoint, even Wang Huning nodded to the multi-stakeholder nature of Internet governance during his WIC address. “Global cyberspace governance has no onlookers – we are all participants,” said Wang.

So, in an era marked by a rising China and an ‘America first’ Trump Administration, is the future of multi-stakeholder Internet governance secure?

For now, the Chinese Government seems content to quietly push its arguments on cyber sovereignty to receptive leaders, though there is some evidence that such lobbying is becoming more active in the face of a general US retreat across a range of multilateral fora. Moreover, growing concerns over ‘fake news’ online, and the popularity of the term among despots worldwide, are breathing new life into this model.

One manifestation of the increasing role of the state in a ‘managed’ Internet, and lurking in the background of the WIC, was the recent Chinese cybersecurity law that has drawn the ire of tech firms the world over.

This law was explicitly designed to operationalise cyber sovereignty within China. It provided the government with a much freer hand to compel a variety of local and foreign firms to cooperate in law enforcement investigations and protect “critical information infrastructure.” China is not alone in this quest. Dozens of nations are enacting new cybersecurity laws around the world.

At stake is the role of the state in the future of technological innovation. Decisions made in the coming years will determine whether new technologies are built under the supervision of governments that ultimately hold the digital (encryption) keys to the kingdom, or through a more libertarian model of freewheeling entrepreneurs.

Critically, this will largely dictate not only the future of the Internet, but also the potential for sustainable development in the twenty-first century.

As the rules of the road continue to be defined, much of the developing world is experimenting with what a more managed Internet model would mean for the governance of their respective digital domains. The United Nations also has a keen eye on such developments, as they are relevant for its Sustainable Development Goals.

The targets include the explicit provision of “universal and affordable access to the Internet by 2020”, along with the dissemination of information critical to development in education, health, and civil society. Underlying this is the intersection of sustainable development with the emerging human right of Internet access.

Achieving these UN targets will require advances in both infrastructure and freedom of information. More than half of the world’s population is using the Internet, and rates of adoption are set to climb. However, rates of content censorship and surveillance of these users vary greatly from one country to the next.

If more of the world adopts the heavy-handed model of cyber sovereignty proposed by China and others, the inherent litany of filters and blocks could harm users’ ability to access information on health and education, and thereby curtail sustainable development.

Furthermore, strict surveillance methods and a lack of digital transparency in this model can dissuade users from taking any action that contravenes the state’s agenda on sensitive issues such as human and civil rights. This poses particular challenges and risks to marginalised and minority populations.

Rather than being a sideshow, the WIC shined a spotlight on not only the growing technical prowess of an increasingly confident China, but on its long-seated ambitions to remake the global Internet governance order in its own image. Already, China represents more than 20 per cent of global Internet users. If its philosophy of cyber sovereignty is even more widely enacted, many of us could one day find ourselves living behind the equivalent of the Great Firewall of China.

In an era increasingly defined by a resurgent emphasis on national sovereignty, a new alliance championing the benefits of multi-stakeholder governance is needed – one that builds on the work of the now embattled US State Department, as well as the movements to codify both Internet access and cybersecurity as human rights.

Only through such efforts can we ensure that the world’s Internet remains an open landscape of information, rather than a collection of digital walled gardens.

Scott Shackelford is a professor at Indiana University where he teaches and researches in the field of cybersecurity law and policy. He tweets at @sjshacke. This article was first published on the Asia & The Pacific Policy Society and can be found here. Image credit: CC by U.S. Department of State/Flickr.

India in 2018: The Best of Times, The Worst of Times
China wants to dominate the world’s green energy markets – here’s why