Australia White Paper: Missing the mark on the Indo-Pacific 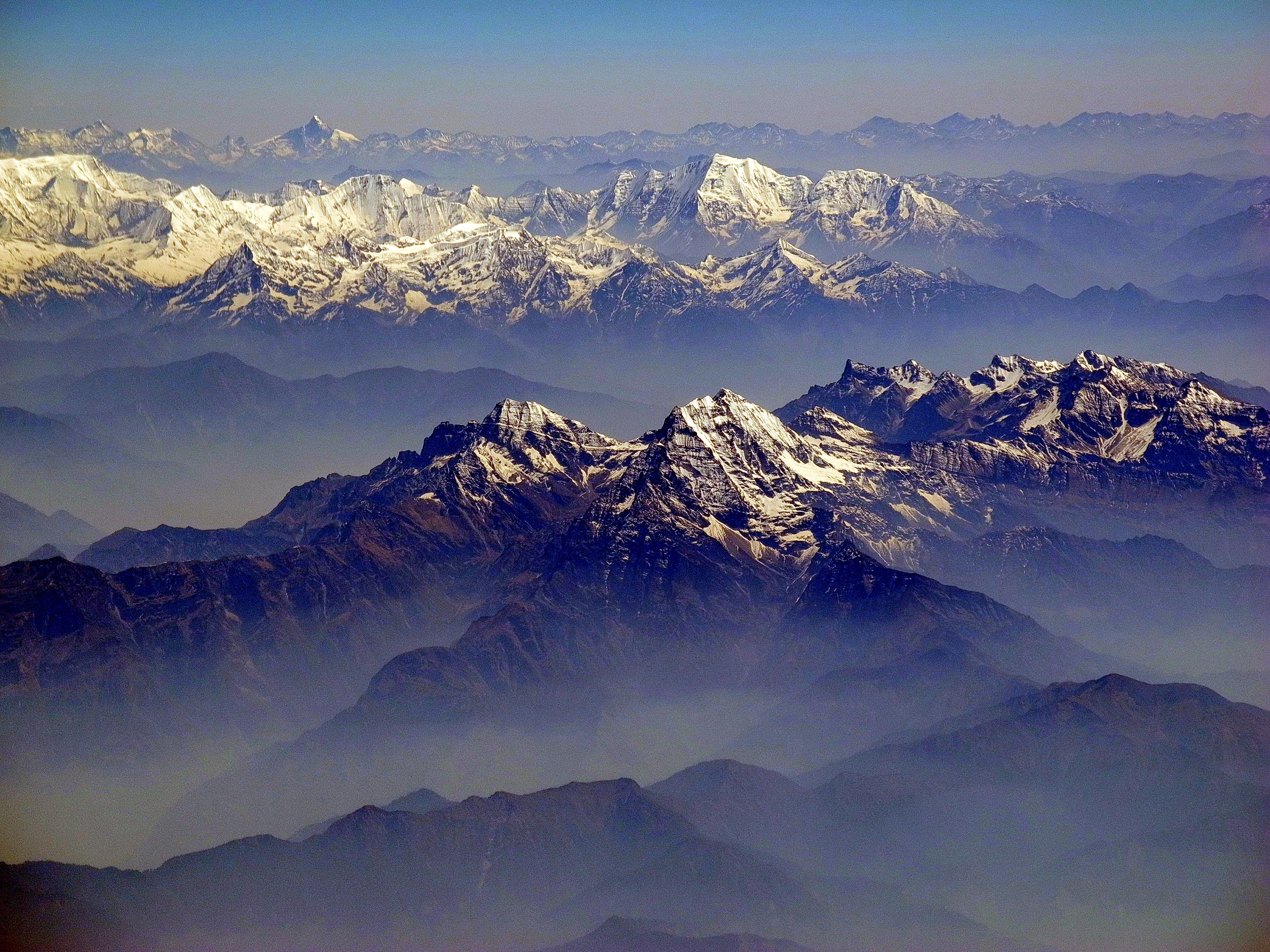 In many ways, Australia’s 2017 foreign policy White Paper is an excellent articulation of Australia’s priorities and challenges in an increasingly dangerous region. The Paper correctly identifies the challenges the country faces in navigating strategic competition between China and the United States and the need for Australia to do what it can to uphold international norms and international trade.

But there was one important area where the Paper really missed the mark. The White Paper fails, with the exception of one throw-away sentence, to give any consideration to what could become another major regional challenge for Australia: how to deal with the growing strategic competition between China and India.

That relationship between the two giants of Asia could, in the long term, have a significant impact on Australia’s strategic environment.

Both China and India aspire to be regional and global powers. But their relationship is even more fraught and unstable than the US-China relationship. They share a 4,000 kilometre, mostly undemarcated, border in the Himalayas which is the scene of regular military standoffs – most recently a three-month standoff by troops on the high Doklam plateau. These standoffs are only likely to become more frequent, and more serious.

More profoundly, both China and India aspire to be tigers standing atop the Asian mountain – and Beijing simply won’t countenance sharing the mountaintop. Indeed, China usually seeks to downplay and ignore India’s aspirations towards great power status, which only infuriates Delhi even more.

Sino-Indian rivalry extends across many domains, from the Himalayas, to Tibet, to political and economic influence in South Asia, and increasingly across the Indian Ocean. Strategic competition is most intense in South Asia, but it is inexorably radiating outwards to other parts of the Indian Ocean as China builds its naval position and political and economic influence.

We are likely to see ever more heightened competition in coming years. There is no indication at all that either India or China would be willing to seek a modus vivendi in the region.

These developments create some important challenges for Australia. We have long neglected the Indian Ocean region and often effectively outsourced our security relationships there to the United States. But Australia will no longer have the luxury of taking the back seat in the Indian Ocean if the dynamic between India and China continues on its present course.

Although most Australian policymakers enthusiastically endorse the Quadrilateral relationship and the country’s new partnership with India, we have not articulated a clear strategy to shape the strategic environment in the Indian Ocean.

For all the White Paper’s repetition of the term ‘Indo-Pacific’ (it is used 75 times by my count), the paper fails to grasp the core implications of the concept. The growing strategic interdependence of the Pacific and Indian Ocean theatres is not occurring by itself.

At its most fundamental level, this change is being driven by the expansion of China and India’s economic, political and military influence into each other’s traditional strategic spaces in the Indian and Pacific Oceans – with all that such a development implies.

The Belt and Road Initiative involves the expansion of China’s power and influence westwards from the Pacific into the Indian Ocean region and Eurasia. It is more or less the Indo-Pacific with Chinese characteristics.

India is meanwhile (more hesitantly) expanding its economic, political and military interests beyond South Asia into East Asia – integrating the Indian economy more and more into the East Asian economies.

Since the early 1960s, India and China have had a very uneasy relationship as they peered at each other over the barrier of the Himalayas. But the inexorable expansion of their spheres of interest into each other’s traditional spheres now brings them face-to-face.

Hugh White’s new Quarterly Essay expresses the hope that China and India may simply decide stay on their own turf, out of each others’ way. That is the sort fantastical thinking that White spends most of his essay loudly decrying.

There is no evidence of any sort that China would allow such a ‘nice’ result to happen. Indeed, China is currently betting something like a trillion dollars on the Belt and Road initiative in the Indian Ocean region and elsewhere proving that it is not going to happen.

If Australian policymakers actually believe in the concept of the Indo-Pacific, then they will need to come to terms with all of its implications. The strategic competition and rivalry we are seeing between India and China will only get a lot worse. What choices will this create for Australia?

David Brewster is a Senior Research Fellow at the National Security College, Australian National University and a Distinguished Research Fellow with the Australia India Institute, University of Melbourne.  This article was first published on the Asia and Pacific Policy Society blog and can be found here. Image credit: CC by Pixabay.

South Korea: The answer to the North Korean nuclear crisis?
Stand Up: The National Anthem Controversy in India