In the event of a crisis with China, Taiwan must come to its own defense

Home /Asia/East Asia/Taiwan/In the event of a crisis with China, Taiwan must come to its own defense 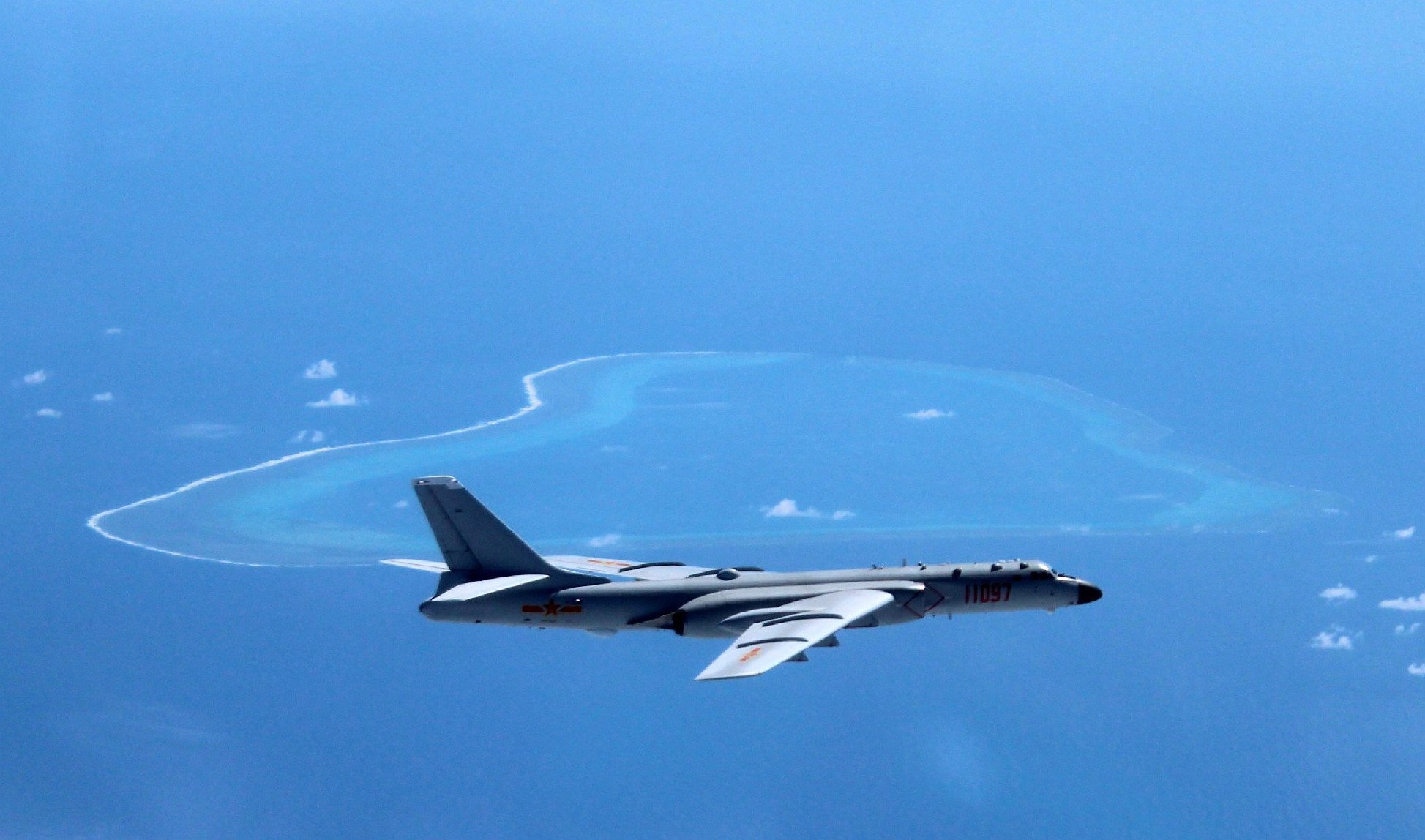 Taiwan’s defense spending, always an important issue both domestically and internationally, has been in the news even more frequently than usual this year. Some U.S. officials have urged Taiwan to raise defense spending as high as 3 percent of GDP and, in response, Taiwan President Tsai Ing-wen (蔡英文) announced plans to increase the defense budget by 2 percent annually.

This amount, however, falls short of the recommended increase to 3 percent of GDP, with some analysts claiming it is more cosmetic than practical.

According to Dr. Chieh Chung (揭仲), a Senior Assistant Research Fellow at the National Policy Foundation, the progenitor of the idea that 3 percent of the GDP should be spent on defense was President Chen Shui-bian (陳水扁). The U.S. government agreed with this goal in large part because Taiwan possessed, at the time, a more credible deterrent than it does today in the face of a massive Chinese military build-up.

The subsequent Kuomintang (KMT) Ma Ying-jeou (馬英九) administration agreed with its predecessors, but found this goal difficult to reach. Still, U.S. officials continue to encourage Taiwan to increase its spending to 3 percent of GDP even while asking for only 2 percent of GDP military spending on the part of NATO members.

“This is because of China,” says Dr. Chieh. Simply put, most NATO members do not face the same defense challenges that Taiwan does.

Clearly, the most significant and direct argument for raising defense spending is China. Recent years have seen growing military imbalance in the Taiwan Strait, and the Mainland is an existential threat to self-governance in Taiwan.

When asked how much of a problem the military imbalance was in the Taiwan Strait, Dr. Chieh responded, “It’s a huge problem.”

Taiwan’s closest neighbor now possesses a robust military and has developed invasion plans specific to the island. As such, the only reasonable response is to develop a credible deterrent, and to do that Taiwan will need to increase its defense budget.

Furthermore, China’s military capabilities are only growing, with Beijing increasing its defense budget by 7 percent this year. Taiwan will spend NT$331.8 billion (US$11 billion) on its military and defense in 2018, as compared to China, which reported expenditures of USD$148.3 billion for 2017, approximately 2 percent of its GDP. And while Taiwan has developed some cost-effective force-multipliers, without further spending, Taiwan’s military is simply no match for the People’s Liberation Army (PLA).

If Taiwan is so outclassed militarily, skeptics might ask why should Taipei bother with military expenditures at all? The assumption (and hope) is that the U.S. would defend Taiwan should China invade, according to Hsieh Chih-Chuan (謝志傳), also a Senior Assistant Research Fellow at the National Policy Foundation.

However, official American policy is strategic ambiguity – in other words, the U.S. has said it might come to Taiwan’s defense depending on the circumstances. For the U.S. and other allies to be willing to support Taiwan against a resurgent superpower, it helps for Taipei to show that it is taking the lead in terms of its own defense, not only hoping its allies will fight Taiwan’s battles alone.

Who supports an increase in defense spending?

Obviously, the U.S. itself is the most prominent supporter of increased Taiwanese defense spending. A credible deterrent on the part of Taiwan means China is less likely to attack, which makes the question of a possible American rescue of Taiwan moot. “If China has to pay a huge price, Beijing won’t make military means its priority,” says Hsieh.

Furthermore, even if Beijing were to strike, a more robust Republic of China military means the U.S. and its allies have more time to react should cross-Strait conflict ever heat up. Still, the most important deterrent to Chinese military action is American support, warns Chieh.

The current Democratic Progressive Party (DPP) leadership generally agrees with the American assessment, as is evident from Tsai’s October announcement. However, the DPP seems to have learned the same lesson that rival KMT did under President Ma. “The realities of budget constraints make it difficult to meet that 3 percent of GDP mark,” says Hsieh.

What needs to happen?

In his famous “Chance for Peace speech”, U.S. President Dwight Eisenhower said, “Every gun that is made, every warship launched, every rocket fired signifies, in the final sense, a theft from those who hunger and are not fed, those who are cold and are not clothed.”

On one hand, this is very true, and in a perfect world, defense spending isn’t where any reasonable person would want their tax dollars to go. However, Taiwan finds itself the target of an increasingly powerful and occasionally hostile government, and in order to preserve its hard-won institutions and way of life, the R.O.C. needs to be ready to defend itself.

Taiwan should increase defense spending to as close to the 3 percent mark as possible. This would work to improve Taiwanese military preparedness, upgrade weapons systems, and ultimately provide a credible deterrent should China-Taiwan relations ever sour to the point of conflict.

Perhaps even more importantly, by taking the lead on defending itself, Taiwan shows its allies and the rest of the world it is serious about charting its own course and retaining its democratic institutions. A Taipei willing to stand up for itself will ensure support from its allies should the need ever arise.

Adam Hatch is a freelance writer living in Taipei. He holds a Master’s in Asia-Pacific Studies from National Chengchi University. This article was first published on the News Lens International and can be found here. Image credit: by  China State Information Office via Twitter.

What we can expect from China’s economy in 2018
Will Shinzo Abe use North Korea to change Japan’s Constitution?