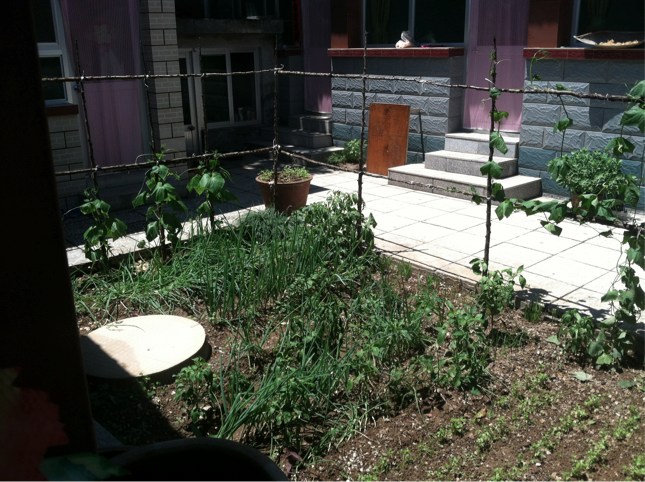 The collective presence of the leaders from the 10-member Association of South East Asian Nations makes this year’s Republic Day celebrations very special. Delhi’s invitation to them signals India’s strong diplomatic commitment to boosting ties with the ASEAN. And the acceptance of the invitation by the ASEAN leaders underlines the regional forum’s abiding enthusiasm for India.

The special moment in India’s relations with South East Asia comes amidst the growing pressures on the regional forum to safeguard its strategic coherence. A historic power shift in Asia marked by China’s dramatic rise and widespread questions about the future of the US’s role in the region has generated considerable geopolitical turbulence. India’s slow but certain emergence as a regional power has raised expectations in the ASEAN that Delhi will contribute to the building of a stable economic and political balance of power system in the region. Delhi must now rise to the occasion and extend unflinching solidarity with the ASEAN that has been so instrumental in promoting peace and prosperity in South East Asia over the last five decades.

As India reaffirms the centrality of ASEAN for Asia’s peaceful future this week, Delhi must back its words with concrete proposals for stronger defence and security cooperation with the region.

The idea of solidarity with South East Asia was the theme at the very first Republic Day in 1950. The special guest then was Sukarno, the charismatic leader of newly liberated Indonesia. Sukarno was Jawharlal Nehru’s partner in Asia’s anti-colonial project and later in founding the Non-Aligned Movement. In convening the first Asian Relations Conference in Delhi a few months before Independence, Nehru underlined new India’s determination to promote Asian unity. Nehru was clear that Delhi must play a critical role in building a new order in Asia.

One strand of that vision was early decolonisation of Asia. If the armies of undivided India helped liberate South East Asia from Japanese occupation, Nehru led the region’s resistance to the return of European powers to their former colonial possessions. Security cooperation with the newly independent nations of the region emerged as one of the important elements of independent India’s Asian policy. When Burma’s government led by U Nu was threatened by an insurrection led by communists and ethnic rebels in 1949, Nehru organised diplomatic, financial and military support for Rangoon. He also extended similar support for Jakarta in consolidating its internal security.

Nehru also responded to requests from Burma and Indonesia for formal security cooperation agreements by signing peace and friendship treaties with them in 1951. Rangoon and Jakarta also signed a similar treaty between themselves. With Indonesia, India followed up with separate agreements for military cooperation between their respective armies, navies and air forces. The focus was on high-level military exchanges, cross-attachment of officers, training, supply of equipment, and the grant of Indian loans to facilitate this.

In the 1950s, the three countries also became the most vocal proponents of Asian identity in the early-1950s. As champions of non-alignment, India, Indonesia and Burma opposed the emerging military blocs in the East and the West. But the leaders of the three countries understood the importance of greater security cooperation among themselves. It was only later that the idea of non-alignment acquired a doctrinaire turn in India and led to a form of military isolationism.

This interesting story about political and security cooperation between the three countries, however, begins to fade in the 1960s as multiple differences cooled the special relations between them. More broadly, India turned away from the region just as it began to integrate itself under the banner of the ASEAN.

This policy was reversed only in the early 1990s, when India returned to the region with its “Look East Policy”. Along with economic integration and physical connectivity, security cooperation became a part of India’s agenda in South East Asia. Eager to develop stronger defence and security ties with India, the ASEAN welcomed Delhi into the various regional forums for security cooperation including the East Asia Summit and the biennial defence ministers conclave. Although India’s security engagement with the region has expanded significantly in recent years, it remains tentative and way below potential. Addressing that must be one of the top priorities for the discussion between Prime Minister Narendra Modi and the ASEAN leaders this week.

In the 1950s, Nehru saw the importance of India lending security support for South East Asia and could respond quickly to the demands from the region. Although Delhi’s declaratory commitment to security cooperation with the ASEAN has grown under the Look East and Act East policies, and its military capabilities have become considerable, the Indian defence establishment has been disappointing in its delivery. This has little do with the ASEAN, but the general absence of an effective institutional framework in Delhi to conduct defence diplomacy with India’s international partners. While correcting this structural fault in the Ministry of Defence might take a while, Delhi could begin this week by announcing a new and specific framework for deepening the defence partnership with ASEAN.

For five decades, ASEAN has provided the platform for promoting regional economic integration, limiting great-power competition and avoiding regional conflict. As India reaffirms the centrality of ASEAN for Asia’s peaceful future this week, Delhi must back its words with concrete proposals for stronger defence and security cooperation with the region.

C. Raja Mohan is the director of Carnegie India. This article was first published on The Indian Express and has been reposted with permission of the author. He tweets @MohanCRaja .Image credit:  by India Ministry of External Relations/Flickr.

Divide to rule? Federal innovation (and its lack) in South Asia
The Quad will damage India-China relations