Taiwan and the rejuvenation of the Chinese nation

Home /China-US, Government, Taiwan/Taiwan and the rejuvenation of the Chinese nation 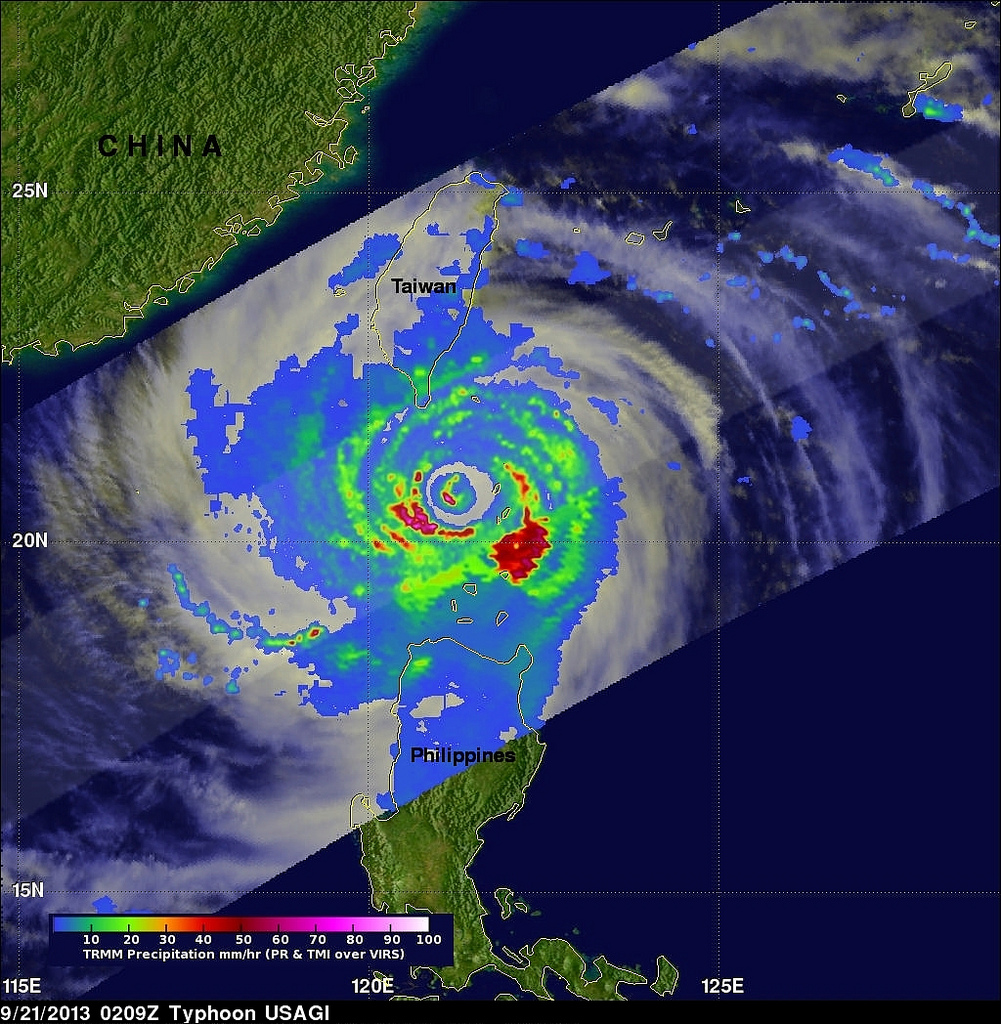 China’s core leader, Xi Jinping, believes the time has come for the country to grasp a “strategic opportunity” to advance the “rejuvenation of the Chinese nation”. He intimated as much in his work report to the 19th Party Congress. And this week the Communist Party paper the People’s Daily published a “manifesto” in the People’s Daily, explicitly stating that China stands on the cusp of writing a new chapter in the history of the nation.

The “manifesto” is an extraordinary document, part cheer-leader for the Party’s achievements, part call for a newly robust Chinese posture. It reflects the Chinese leadership’s belief that China has a historical opportunity to stake out a global leadership role. Enumerating the numerous ills facing western societies, which have accelerated the long-held feeling that the west is in decline, it is a statement that China is ready to seize the moment and restore China’s rightful position in the world. “Rejuvenation” is no longer a distant aspiration.

This isn’t a surprise for anyone with an understanding of the CCP’s “historical determinist” worldview. The Chinese leadership has watched its economic, diplomatic and military power grow, and “bided its time” as the west’s fortunes have waned. The election of Donald Trump has hastened the feeling that American hegemony has begun its inexorable decline. Trump’s abdication of American global leadership combined with a global system that was already in flux, has accelerated the feeling that China’s time has come.

Chinese leaders remind us that China does not seek hegemony and does not have a history of imperial expansion. Indeed, China has not invaded and occupied other sovereign nations, engaged in covert security operations, enforced regime change, or any number of other foreign interventions carried out in the name of American national interests.

But, a newly robust Chinese world view informing its foreign policy behaviour has important implications, not least for Taiwan, a mere hundred miles away and the locus of contemporary Chinese nationalism. After the violent denouement of the Democracy Spring movement in Tiananmen Square in 1989, the CCP has staked its legitimacy on economic growth and nationalism. As growth has slowed, the balance between these two pillars has shifted.

For Chinese nationalists, the “manifesto” is a long-yearned for assertion that under the Party’s leadership China’s rise necessitates a recalibration of the world order – one in which China will play a much more prominent role. Symbolic Centennials of the founding of the CCP (2021) and the PRC (2049) are no longer on the distant horizon. Xi has risen to unassailable power, but a paramount leader needs to deliver more than tub-thumping rhetoric.

The CCP has found nationalist causes, especially Taiwan, useful for entrenching popular support. It has also primed the Chinese people to believe that the CCP leadership is the only means to restoring China to greatness. But on one part of the “national rejuvenation” puzzle, it has failed to deliver. The desire to “recover” a Taiwan “lost” during the “hundred years of national humiliation” has been so relentlessly affirmed through the education and media systems that it is the sina qua non for patriotic Chinese.

Separated by vastly different socio-economic development experiences, most Taiwanese identify with Taiwan as a discrete, democratic society that is manifestly not-China. The desire for unification in Taiwan is virtually non-existent. Decades of Chinese carrots in the form of economic opportunities and sticks in the form of enforced international isolation and underlying military threat have removed “Taiwan independence” from the political agenda, but failed to move opinion towards China. The CCP’s favoured political partner in Taiwan, the KMT, was unable to change opinion in a meaningful way and alienated voters in trying to do so.

And so China continues to exert pressure on Taiwan, each turn of the screw designed to undermine, isolate and incapacitate Taiwan and the Tsai administration. A symbol of the new world order, it does so with impunity. PLA Air Force planes can circumnavigate Taiwan and the Civil Aviation Administration of China can unilaterally establish new routes in the Taiwan Strait because no-one bar the Taiwanese object. It can jail Taiwanese activists or bar Taiwan from WHA meetings. When it requires Taiwanese criminals are repatriated to China, countries from Spain to Kenya oblige. All are demonstrations that Taiwan is subordinate, that the privileges of “functional autonomy” extend only so far.

While western countries like Australia are newly discovering a sting in the tail to their ‘win-win’ engagements with China, Taiwan is used to dealing with Chinese pressures. The question is how much pressure China will dial up. Courting Taiwan’s small number of diplomatic allies, barring Taiwanese representation from international meetings and enforcing the political correctness of multinational companies’ drop-down menus is pressure at a much lower level than China is capable of exerting. And it is unlikely to deliver results commensurate with the aspirations of a new era of national rejuvenation.

Indubitably nested within the relationship between the US and China, it is easy to forget that Taiwan was, until relatively recently, a geopolitical hotspot. In the mid-1990s, Chinese missile exercises prior to the first direct election of the president in Taiwan, necessitated President Clinton’s dispatch of the Pacific Fleet to the Taiwan Strait. In the mid-2000’s Taiwanese president Chen Shui-bian’s rhetoric threatened to cross Chinese “red lines”, and the PRC passed legislation requiring a military response to prevent “Taiwan independence”.

In the past decade, cross-Strait relations have receded from the global stage. While not resolving the underlying militarization of the Taiwan Strait, Taiwanese president Ma Ying-jeou’s entente cordiale added a veneer of stability. Underpinned by the diplomatic fudge of the “1992 Consensus”, economic cooperation reduced tensions between Taiwan and China to an unprecedented extent. The partial detente was good timing for a hands-off Obama administration preoccupied with the Middle East and Afghanistan, and the first Xi administration dealing with monumental domestic challenges.

Donald Trump has an uncertain China policy that veers between extreme deference and spiky rhetoric: No one really knows what his intentions are towards China, possibly least of all, Trump himself. His preferences, unstable as they are, may become clearer if and when a House Foreign Affairs Committee bill that would authorize high level official visits between the US and Taiwan and an act of Congress encouraging consideration of US Navy port calls in Taiwan progress. These would likely be seen as unacceptable provocations by a country no longer shy about its aspirations.