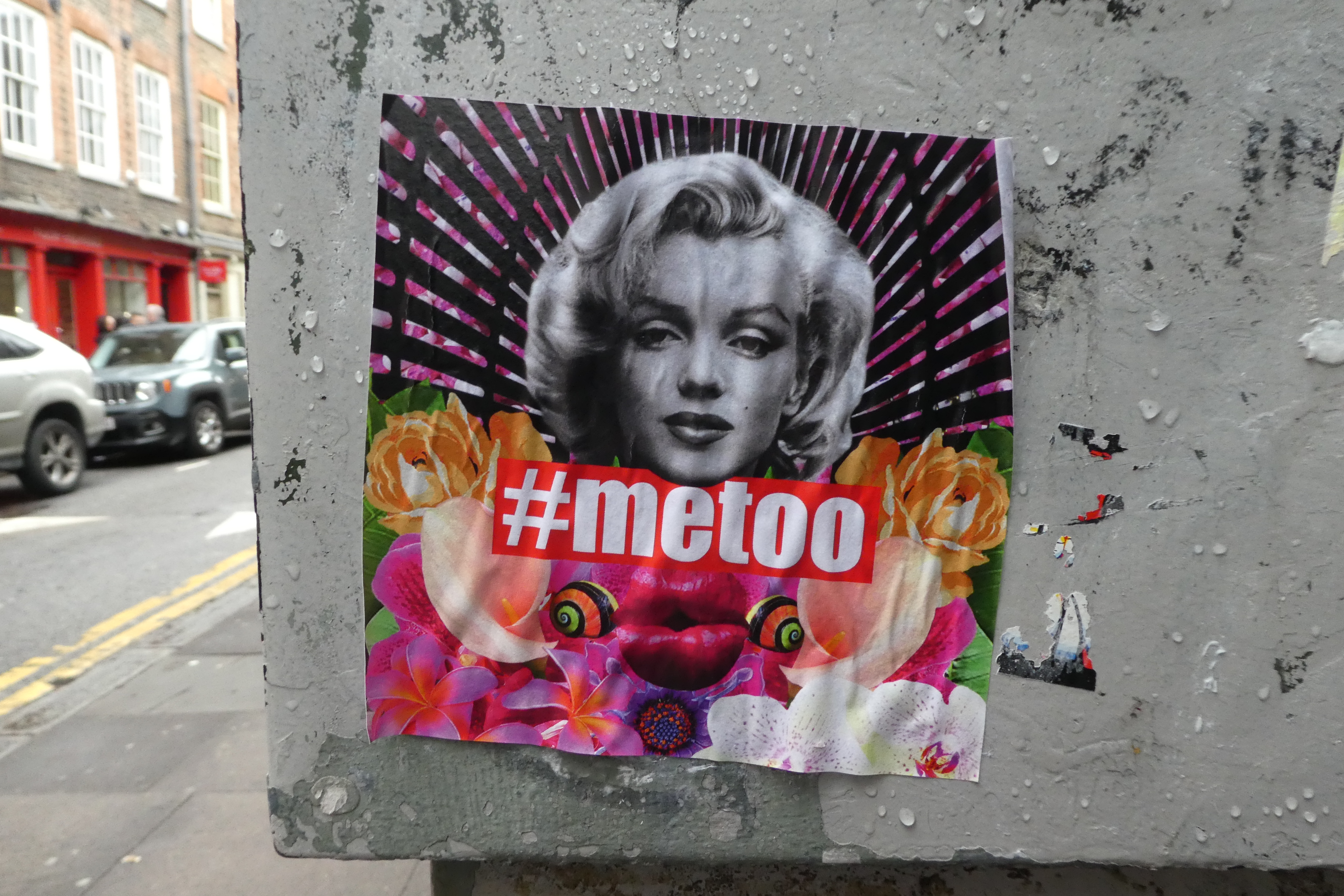 Like their global counterparts, Chinese women face many forms of sexual harassment. However, it has not been paid sufficient attention in China. At the beginning of 2018, Ms. Luo Xixi, a former doctoral student at Beihang University and now residing in the United States, posted an article inspired by the #MeToo movement on WeChat accusing her former professor surnamed Chen of sexually harassing her and other students. As the post went viral, the problem of sexual harassment attracted enormous attention.

Sexual harassment is rampant in China. Several recent surveys indicate its prevalence. According to the online survey conducted jointly by Sina.com and For Him Magazine in 2015, 66 per cent of the men and 80 per cent of the women reported experiences of having been sexually harassed sexually harassed. In another report on Sexual Harassment on Chinese College Campuses issued in 2017, based on an online survey of 6592 students and recent graduates, 70 percent reported having been sexually harassed. Over 40 per cent of the cases took place in public areas on campus. Another online survey of 2002 working females conducted in 2016 by the Social Survey Center of China Youth Daily, indicates that 31.0 percent experienced sexual harassment. Due to the self-selective nature of these online surveys, the results may be biased and overstated, but they still indicate the seriousness of the sexual harassment problem in China.

Even though sexual harassment is prevalent, before the case of Ms. Luo Xixi, the issue of sexual harassment has largely been neglected in public discourse. There are deep-rooted reasons for this negligence. The first is traditional thinking about women in cases of sexual harassment. In China’s patriarchal system, women are expected to know their place, and to play the role of a good wife and good mother. Like the old Chinese idiom goes, “冶容诲淫”, literally meaning that “Seductive looks incite to wantonness”. It is often the victim woman who is “on trial”– it must be your own fault, to not be modest enough, or careful enough. The second is the lack of a sound legal system regarding sexual harassment. Currently there are two laws including ambiguous terms about sexual harassment towards women, Law of the People’s Republic of China on the Guarantee of the Rights and Interests of Women, and Special Provisions for Labour Protection of Female Workers. But they lack detailed terms or concrete measures. Lack of a specific law against sexual harassment, sexual harassment in the workplace is usually treated as a labour dispute.

For sexual harassment on university campuses, the Ministry of Education issued a regulation in 2014 prohibiting teacher’s sexual harassment of students. However, when filing a complaint to the police, the accuser has to provide solid evidence, which is onerous and often unlikely as most cases happen in private. The third reason is abuse of power without appropriate constraints. In the workplace, sexual harassment is often inflicted by superiors on their subordinates. Women tolerate harassment for fear being sacked if they expose the behaviour of their superiors. On campus, teachers and supervisors have substantial power over their students who are extremely vulnerable, as in the case of Ms. Luo Xixi. The combination of a ‘blame the victim’ mentality, the lack of institutional or legal recourse, and an imbalanced and gendered power structure without appropriate constraints, discourage reporting such cases.

As in the case reported by the China Youth Daily mentioned above, some colleagues thought she made a fuss. Her family didn’t support her either, regarding her experience as being too petty. A lawyer in Beijing said that since 2005 she has handled about 20 cases on sexual harassment allegations, most of these female accusers lost not only the lawsuit but also their husband or boyfriend in the process. “Stay safe” is the advice victims often receive, both from their families and from the official social media accounts of local police and government branches. The victims feel immense pressure not only from society at large, but also from their families and friends, when trying to report harassment. As a result, the majority of victims choose to keep silent.

Recently some activists initiated a movement to alert women of this phenomenon, as young women became more outspoken about sexual harassment. In 2012, some women from Shanghai declared “I can be sexy but you cannot harass me”. Currently inspired by Ms. Luo Xixi’s case, several other campus sexual harassment allegations have been posted on social media. This sparked the loud demand for women’s rights to be respected. Online petitions calling for more policies and mechanisms to prevent sexual harassment on campus have been filed by students and alumni at dozens of top colleges.

Responding to the allegation of Ms. Luo Xixi, and to the enormous online echoes, Baihang Unviersity launched a prompt investigation into the accusation and concluded that the accused Professor Chen had engaged in “sexual harassment behaviour” that seriously violated professional ethics and the school’s code of conduct. Consequently, Beihang University removed Chen from his teaching post and vice-president of the university’s graduate school, and revoked his credentials as a teacher and post-graduate supervisor. China’s Education Ministry on Sunday, the 14th of January 2018, revoked Chen’s status as a Yangtze River Scholar, a prestigious academic title for a university professor. The Ministry of Education said it will maintain a zero-tolerance approach to inappropriate behaviours that cross the ethical bottom line for teachers and violates students, and will also attempt to establish a long-term and effective system of sexual harassment prevention on higher-education campuses in China.

Compared to previous publicized sexual harassment cases that ended without any result, the handling of Ms. Luo Xixi’s allegation is a significant stride forward. It set a model of how to handle such accusations, and hopefully it will have a deterrent effect and discourage campus sexual harassment. As we applaud this timely response, should we be overly optimistic about sexual harassment prevention? In China, university campuses are always at the forefront, but it is difficult to extend this success to workplaces or public transportation. According to the survey by Sina.com and For Him Magazine in 2015, only 4 per cent of the women and 3 per cent of the men harassed had filed complaints with the police, with no data on the results. Accusers face a host of barriers when complaining in such cases and the police are often unmotivated to investigate their claims.

To establish a long-term and effective system for combating sexual harassment, China must first acknowledge the existence and prevalence of the phenomenon. Denying problems like this only makes it harder for victims to speak out or seek justice for what happened to them. Second, it is high time for China to attach importance to sexual harassment problem in the legal system, amend existing laws with more terms to address specifically sexual harassment, and increase punishment for assaulters. Third, China should add the responsibility of the employer in the workplace, and on campus as well. Once they are made stakeholders, employers will certainly be more involved in sexual harassment prevention.

Personally, I hope the current debate sparked by Ms. Luo’s allegation is not a short-lived movement, but leads to ideological and legal enhancements, to a long-term and effective system of gender equality. Only then can we make this society more transparent and harmonious.

Quanbao Jiang is professor in Demography at the Institute for Population and Development Studies at Xi’an Jiaotong University. His research interests include gender discrimination, fertility behaviour and policy in China. His recent publications can be found here. Image credit: CC by duncan c/Flickr