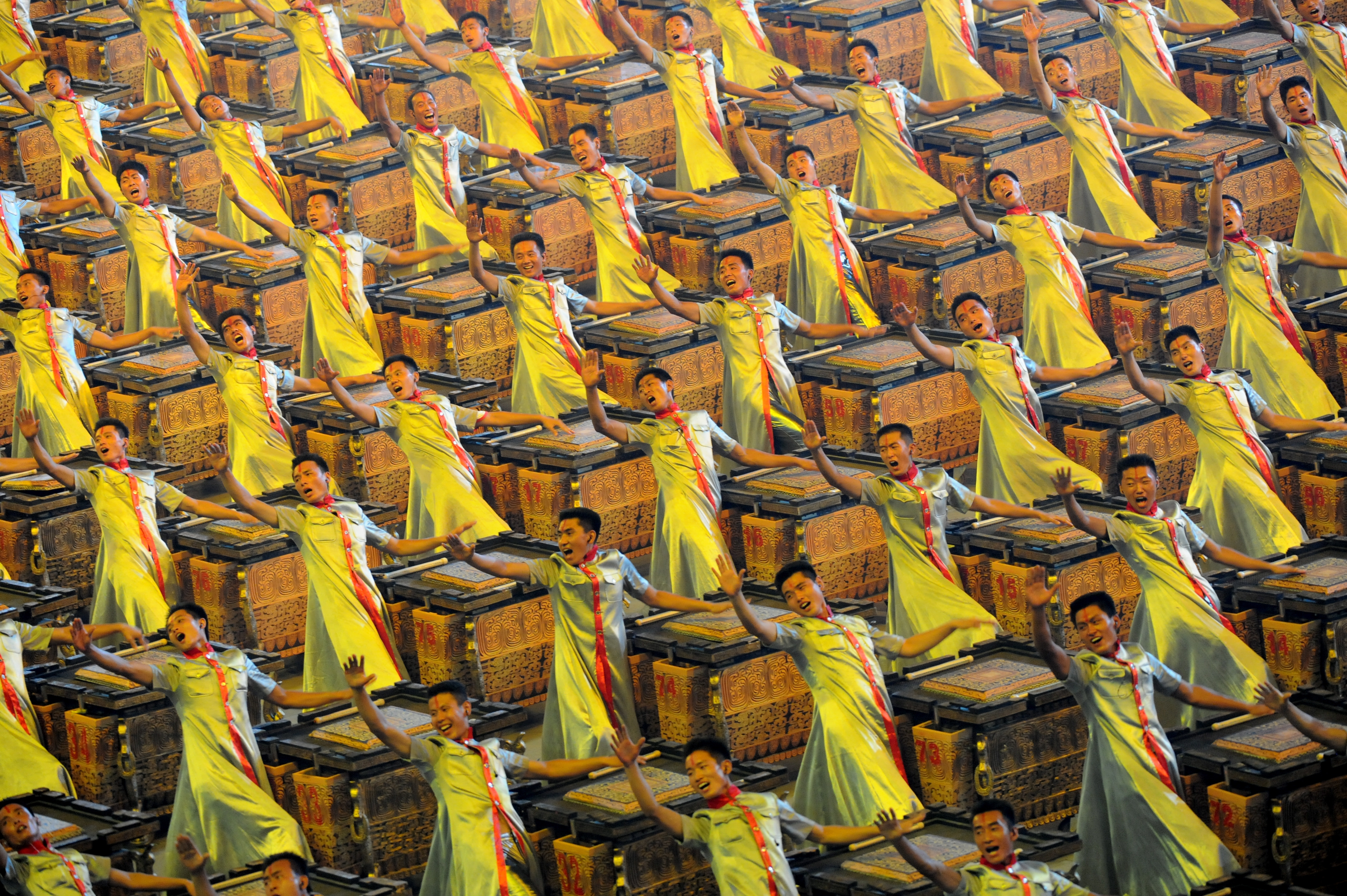 In 2017 we finally realised that the four decades of geopolitical stability enjoyed by Asian countries and societies had come to an end. In 2018, the major patterns that will come to dominate the region will become increasingly clear.

China and the United States worked out a way to live with one another in the 1970s, and that paved the way for the region’s remarkable economic growth. The US actively sought to engage China in the belief that Chinese economic integration with the world would eventually lead to the liberalisation of China’s political system.

But as Xi Jinping’s first five years in office have made clear, that optimism was misplaced. A more affluent China has become more authoritarian, more nationalistic, and increasingly intent on changing the international environment to one it perceives better reflects its interests.

In his first year in office, US President Donald Trump surprisingly played a gentle hand with China. In contrast to this campaign rhetoric, his administration approached China with moderation, focusing principally on establishing a good personal relationship with Xi and trying to garner Chinese help to manage North Korea’s nuclear ambitions.

That is likely to change in 2018. As signalled in the National Security Strategy and the National Defence Strategy, the US sees strategic competition among major powers as the most important feature of the country’s security environment.

The active engagement of China by the US, even one tempered by a degree of containment, is coming to an end. China is viewed now as a country that seeks to mould the international environment in its own image. Expect the US to increasingly contest China’s power and influence, both in the region and globally.

This is likely to take both military and economic forms, as China is increasingly viewed by the US as a full-spectrum adversary. This will mean some kind of action on what the US perceives as China’s predatory trade policy, as well as a ratcheting up of military steps to push back on Chinese activities, particularly at sea.

China will not respond to the likely increase in American pressure with equanimity. Indeed, one real risk in 2018 is that China will overplay its hand. Its lesson from 2017 is that Trump is a paper tiger. Trump is perceived as being neither able nor willing to match his bombastic words with deeds. China could be emboldened to act provocatively because it miscalculates how the US might respond.

The disputed islands in the East China Sea are probably the most likely place for this to happen. The South China Sea disputes have a slightly lower risk in 2018, as China has largely achieved its objectives in that area, and while the US would prefer that this hadn’t occurred, it can live with the consequences for the time being.

While Sino-American competition will increase the regional temperature, it is by no means the only way in which great power rivalry will shape the region.

Last year’s Doklam crisis reminds us that the extensive border between China and India is highly contested. Expect India’s ambitions and China’s confidence to lead to further tensions in the Himalayas.

China was slightly surprised by India’s response in Doklam, and will have learned from that occasion. When, and not if, China next tests India, it will probably involve a higher level of military risk.

In late 2017, senior officials from the US, Japan, India and Australia met, reviving the “quadrilateral initiative” of a decade ago.

The move is publicly framed as efforts to coordinate policies of countries that value an open and free Indo-Pacific. In substance, it is about collaborating to limit Chinese influence and sustain the liberal order. The “new quad” will take further steps in 2018 and China will respond in ways that will further heighten regional tensions.

This year will also see a further decline in the stock of liberalism in Asia. For a period in the early 2000s, liberalism seemed ascendant. China joined the World Trade Organisation, democracy was on the march in Southeast Asia, and economic globalisation was seen as an unalloyed good thing.

No longer. There are no democracies in continental Southeast Asia. Rodrigo Duterte is undermining liberalism in the Philippines, shutting down a vibrant news website, and some fear that the martial law he imposed in the restive south may be expanded across the country in 2018.

Cambodia has stripped away its thin democratic veneer, while Myanmar’s democratisation process remains highly limited. Even in Japan and India, liberal ideas are under challenge from thin-skinned nationalists.

In 2018, liberal ideas in Asia will face an increasingly difficult environment, particularly as the geopolitical competition will encourage erstwhile champions of liberal ideas to put interests ahead of values in order to manage that contest.

This year will sadly see the Rohingya crisis linger on, with insufficient political incentives for international actors to help end the crisis. The alignment of interests between the military and the government in Naypidaw will mean the region’s worst humanitarian crisis in decades will continue.

There is also a good chance that in 2018 we will work out how to live with a nuclear North Korea. The US will ultimately realise that it has no options for managing the crisis – or at least none that carry acceptable costs – and that a nuclear north can be managed. Indeed, a North Korea that feels secure may finally undertake the kind of economic reforms that its populace needs, and which could integrate the isolated country into the regional economy.

Contested Asia has become a geopolitical and geo-economic reality. In 2018 we will see just how sharp the contests will become. The wounded nationalism of China, the erratic and unpredictable US, and the weak political leadership in many regional powers mean the coming year in Asia is going to be even more challenging than 2017.

Nick Bisley is the Executive Director of La Trobe Asia and a Professor of International Relations. He tweets at @NickBisley. This article was first published on The Conversation and can be found here. Image credit: CC by U.S. Army/Flickr.