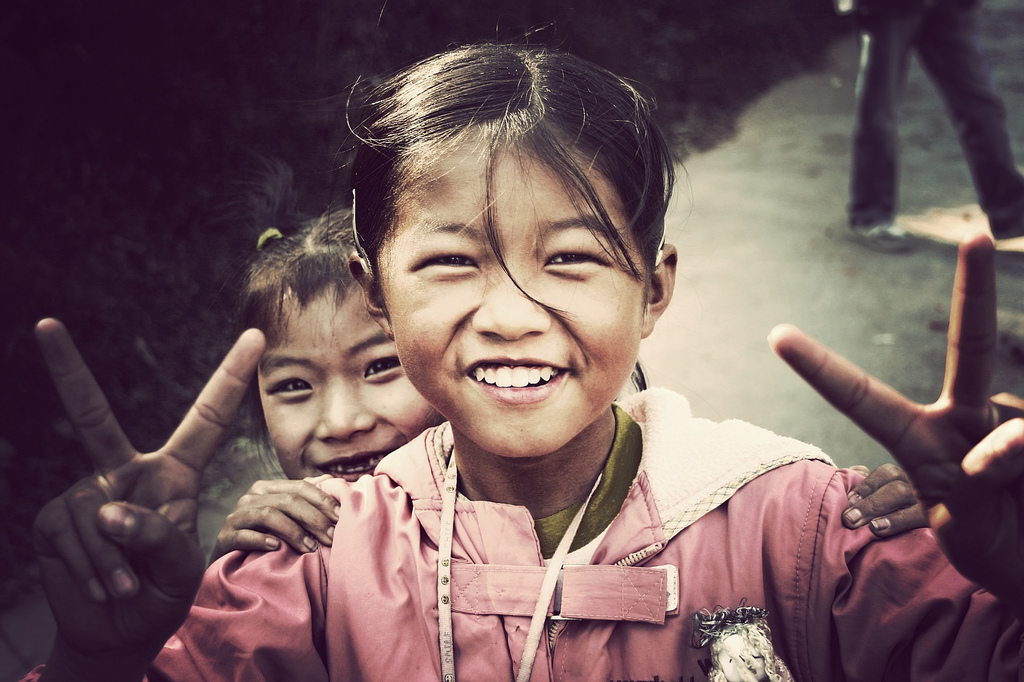 Progress toward gender equality is a tale of two spheres in China. In the public sphere, we see converging trends in the education and labour force participation of men and women. In the domestic sphere, however, women still shoulder the lion’s share of housework. On average, Chinese women spend around 18 hours on housework per week—three times as much as that of their male counterparts.

Although much attention has been paid to the gendered pattern of adults’ domestic labour in the Chinese family, children remain a missing piece of the puzzle as to why the gender revolution has stalled and how domestic gender inequalities are produced and reproduced.

Children make a not-insignificant contribution to domestic labour. An average Chinese child aged 10–15 years old spends around 4 hours on housework per week. The gender gap observed in adulthood is mirrored by the pattern of children’s housework time even before they are channelled into distinctive housekeeping and breadwinning gender roles. Every week, a Chinese girl aged 10–15 years old spends more than an hour on housework than her male counterpart.

When parents adopt an equal share of housework in urban China, where gender norms are less traditional and options for domestic outsourcing are readily available, girls spend less time on housework, while boys spend more time on housework. In contrast, in rural China, when parents share more equally, girls do not reduce their housework. To do so would go against traditional gender norms, which oblige girls to compensate for their mothers’ lessened contribution to housework.

Family structure—i.e. the presence/absence of different family members—also plays an important role in shaping children’s gendered participation in housework. The 2010 Census showed that the two-parent nuclear model only accounted for 33 percent of all Chinese families—a drop from 54 percent in 1990. Due to the country’s phenomenal internal migration, as many as 61 million left-behind children, i.e., 22 percent of all Chinese children, experience the absence of one or both parents from home.

My research reveals that the delegation of housework is regulated by a patriarchal hierarchy in these non-two-parent families. Girls are seen to compensate for the lack of domestic input from male family members, and young adolescents usually “substitute” for the lack of domestic contribution from elder siblings and family members. When a female family member, such as the mother, is absent from home, children and particularly girls are seen to spend more time on housework. Similarly, the presence of the father and elder male siblings at home adds to the domestic burden of Chinese children.

Participation in paid work and the economic independence it enables have long been framed as important means through which adult women achieve gender equality. Nevertheless, given the patriarchal pecking order of domestic labour substitution, adult family members engage with and disengage from paid work at the cost of exacerbating gender inequalities for children. Mothers’ employment limits their time available for housework, which calls for domestic-labor substitution from children. Non-working fathers who deviate from the male-breadwinner norm may strive to “regain” their sense of masculinity by doing less housework, which again calls for substitution from children, particularly girls.

The reproduction of domestic gender inequalities at an early age has immediate and long-term implications for children’s future. Children’s gendered participation in domesticity may immediately impinge on their participation in other activities such as education, social engagement, leisure, etc. Moreover, gender ideologies and behaviours formed in childhood may have a long-lasting influence on children’s gender performance and work-family orientations in the long run.

The provision of domestic and care labour was subsumed under the danwei system and the productive sector before China’s economic reforms. In the post-reform era, unpaid domestic labour has become increasingly privatised and “re-familialised”. The resilience of the familial institution, including traditional family relations and the resurgence of traditional gender values, has been relied upon to offset the lack of welfare provision. Within the family, the presence of “intergenerational offloading” further illustrates the role played by Chinese children in absorbing the gendered consequences of the state-to-family transfer of domestic responsibilities.

To promulgate gender equality, it is insufficient to just consider changing social, economic, cultural and institutional configurations in the adult world. It is high time that we count children in, interrogate the ways in which gender inequalities are passed on, and break the intergenerational cycle that is responsible for reproducing such inequalities.

Yang Hu (yang.hu@lancaster.ac.uk) is a Lecturer in the Department of Sociology at Lancaster University, UK. He tweets @dr_yanghu. He is the author of the book Chinese–British Intermarriage—Disentangling Gender and Ethnicity (2016). This article is based on the following research: ‘Gender and children’s housework time in China: Examining behavior modelling in context‘ and ‘Patriarchal hierarchy? Gender, children’s housework time, and family structure in post-reform China‘ (forthcoming). Image credit: CC by WeberHuang/Flickr.