China is planning a new network of Indian Ocean bases 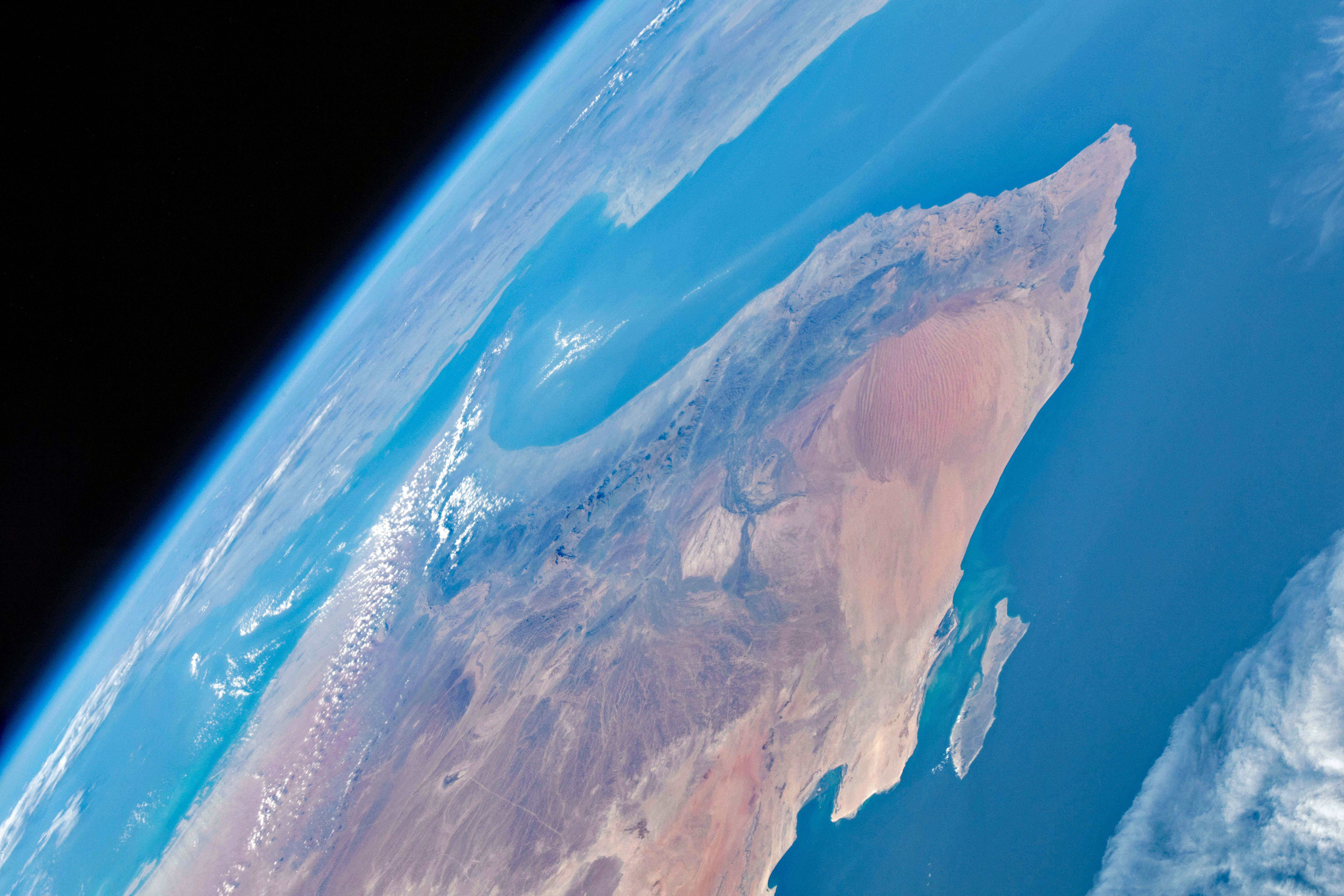 According to recent reports, China may be about to construct a naval and air base near Gwadar, in west Pakistan. This would be China’s second base in the Indian Ocean and indicates that it may be moving fast to establish a network of military bases across the region.

China’s first overseas base at Djibouti

Last July, China opened its first (and so far only) foreign military base at Djibouti. The base includes a naval port, large helicopter base, and accommodation for 10,000 troops. Its establishment was a big step for Beijing which had long decried foreign bases as the domain of Western imperialists.

But a base at Djibouti makes a lot of sense for China, for several reasons. It was a relatively uncontroversial move given the existing presence in Djibouti of French, U.S., and Japanese forces (soon to be joined by the Saudis). Djibouti makes a convenient hub for supporting China’s anti-piracy operations in the Arabian Sea and Chinese–UN peacekeeping operations in Africa. It would also be a good staging point for civilian evacuations, and in time would be handy for supporting Chinese military interventions across Africa and the Middle East.

The Djibouti base is only the first step in what is likely to become a network of Chinese bases across the Indian Ocean. Many analysts had long thought that the next Chinese naval base would be established at Gwadar. The port city is on track to become a major waypoint in China’s Belt and Road Initiative and the Indian Ocean node of a new overland pathway to western China.

China’s plans for Gwadar are ambitious. There are reports that it is planning to build accommodation for up to 500,000 Chinese nationals in Gwadar within five years, and it seems likely they will be accompanied by a large contingent of Chinese marines. This would overwhelm Gwadar’s existing population of around 100,000 people, effectively making Gwadar China’s first colony in the Indian Ocean.

A new naval and air base near Gwadar

This month, a U.S. report claimed that China is about to start construction of a new naval base and airfield at Jiwani, some 60 kilometers west of Gwadar. While this has not been confirmed by Beijing, Jiwani would make a good location for a base. It would separate Chinese naval forces from commercial shipping at Gwadar.

Jiwani already hosts a small Pakistan naval base which could be expanded, and there are airfields in the area dating from the Second World War which could be developed for the Chinese air force (or China’s naval air arm, which is now undergoing a major expansion). Compared with Gwadar, Jiwani is also closer to the Strait of Hormuz and further away from Indian airfields.

While Jiwani might be too exposed for a major Chinese fleet base, locating a forward operating base there, along with China’s facilities in Djibouti and access to Karachi, would provide Beijing with additional options in the event of a crisis in or around the Persian Gulf. It would also make life a lot more difficult for China’s adversaries.

A new network of bases

Chinese facilities at Djibouti and Gwadar/Jiwani are unlikely to be the end of China’s expanding military presence in the Indian Ocean. China will also require facilities or staging points in or around East Africa to help protect its massive energy trade from West Africa traveling around the Cape.

There are a number of potential candidates among the weak and underdeveloped countries in that part of the world. Many analysts think Tanzania would be a good location. China has a close and longstanding relationship with Tanzania and recently took control of the newly built port of Bagamoyo, around 50 kilometers north of the Dar es Salaam.

China will also likely require naval facilities in the central and/or eastern Indian Ocean as part of a new Indian Ocean network. China recently took control of the port of Hambantota in southern Sri Lanka, leading to a lot of speculation about Beijing’s intentions. But the Sri Lankan government strenuously denies that China will be permitted to develop any naval presence there, and it has previously given formal undertakings to India that it would not do so.

Other analysts look at the Maldives islands south of India as a likely place for a Chinese base. Although traditionally within India’s strategic sphere, in recent years the Maldives has become unstable, impoverished and increasingly desperate. Indeed, much of the nation could soon disappear beneath rising sea levels. We may soon see China’s “magical island-building ship” pay a visit to the Indian Ocean.

Despite these dramatic developments, the shape and future purpose of China’s naval presence in the Indian Ocean remains an open question. We should not automatically assume that the Chinese navy intends to challenge the U.S. Fifth Fleet, at least in the short term. China will remain at a big geographic disadvantage in the Indian Ocean.

However, building a network of naval and air facilities across the region will at the very least provide China with a range of options to respond to a range of potential crises affecting its interests. This could include the need to evacuate Chinese citizens from failing states, the protection of Chinese nationals and investments from local insurgents, or even supporting military interventions where its interests are threatened.

China’s moves in the Indian Ocean can be likened to a game of “Go,” a fiendishly difficult board game in which each player tries to acquire the largest area in the board using black or white pebbles. One’s position in the endgame is determined by where one places one’s chips at the beginning.

David Brewster is a Senior Research Fellow with the National Security College, Australian National University. This article was first published on the Lowy Interpreter and was also republished on The News Lens International.  Image credit: CC by Stuart Rankin/Flickr.

Pride Online: Same-Sex Marriage and LGBTQ Activism on Social Media
The Asianisation of the Olympic Games