The Asianisation of the Olympic Games 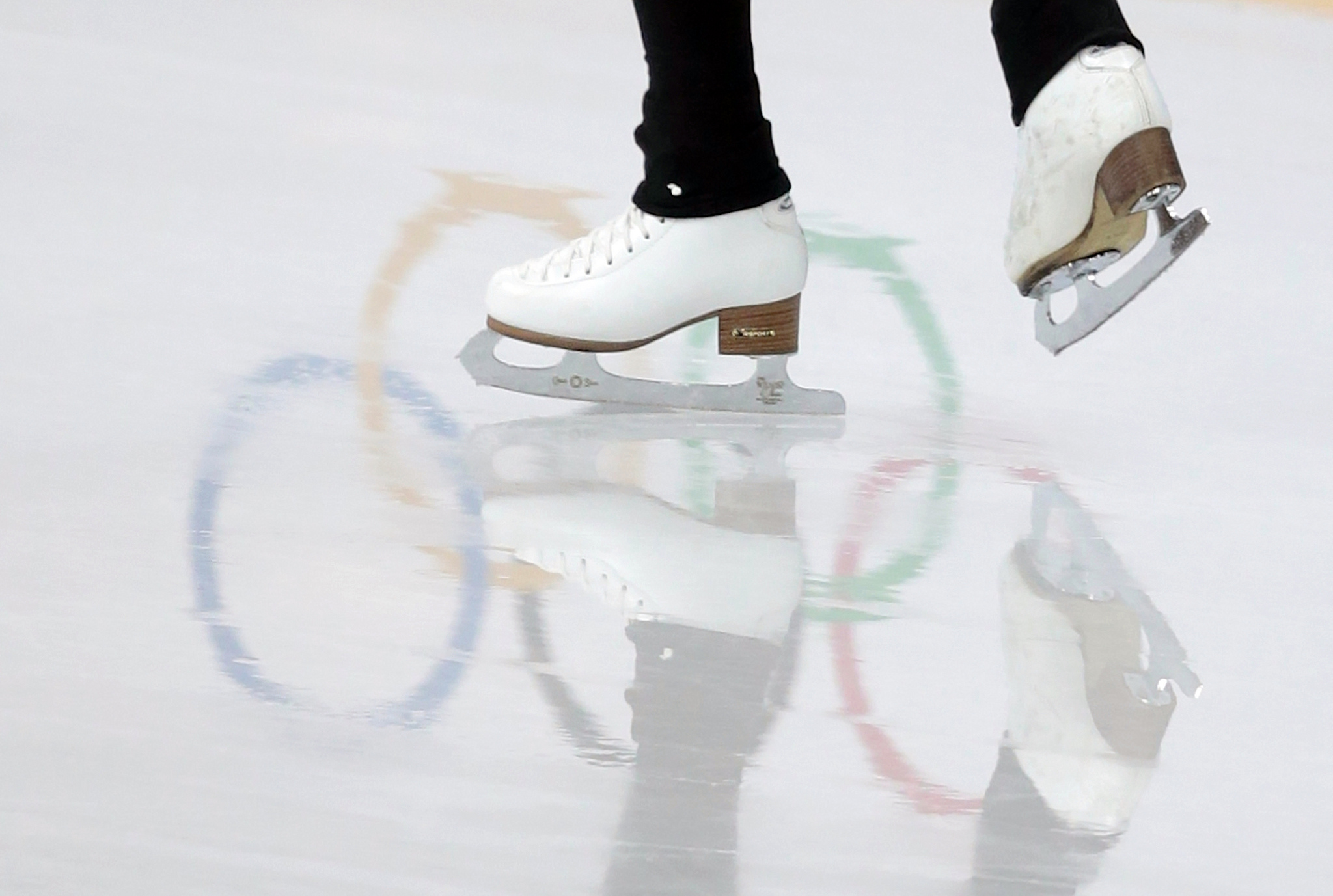 In 2018 we embark upon a period where the eyes of the world will fall on nations in Asia as the balance of power in international sport continues to shift. Scholars have long talked of a globalisation of sport but this was often a discussion of Westernisation or sometimes little more than Americanisation. Globalisation is multi-dimensional – a process of different flows where power relations change and some territorial distinctions become less pronounced.

The 2008 Olympic Games in Beijing represented a significant moment in the globalisation of sport and much of the media across the world focused on the medal table. This quest for international dominance has been described as ‘the Olympic arms race’ and success in sport is seen as reflective of broader significance in the world order. In 2008 China sat at the top of the medal table in most nations’ news outlets but occupied second place when reported in many publications in the United States of America who prioritised total medals won ahead of the usually reported on number of golds.

The recent announcement regarding the inclusion of athletes from North Korea at a time of heightened tensions in the region has attracted much commentary. In ice hockey, the women’s tournament will feature a Korean team competing as a unified nation and this will receive considerable media attention across the world.

Before competition takes place on the rink or in the mountains there is always the opening ceremony to discuss. Beijing 2008 started with a spectacle that was widely regarded as the most impressive opening ceremony at an Olympic Games ever. The eight-minute section from China at the end of the closing ceremony in Pyeongchang will focus on the achievements that China has made in the modern age. The winter version of the Olympics does not have the same status of its summer sibling but is without doubt a major international event all the same. Pride and prestige are central both in terms of winning the bids to host events and then ensuring that many medals are secured on home soil.

Despite the rhetoric and talk of the prestige that is attributed to securing the rights to stage such major events, it must not be ignored that in many cases few cities actually want to host these major sporting events. Beijing 2022 is a case in point here but this is not an isolated example as the recent bidding process for the 2022 Commonwealth Games clearly shows. A number of these events are sold on a platform of underestimated costs and overestimated gains, but if the host nation performs well and the media coverage is generally positive then everything is perceived to be fine.

The games in Pyeongchang will provide us with some unlikely heroes and heroines as televised sport temporarily moves beyond the world of super-rich celebrity athletic stars and introduces ordinary athletes. For short period of time sports like curling find themselves screened for an international television audience as televised sports events are the most watched programmes in the world. The cultural theorist Raymond Williams once observed that the dimensions of a tennis court lent itself so well to the screen. Curling is a sport that also works well for television with close-up camera shots capturing the various emotions on the faces of the players. China won its first medal in curling at the 2010 games in Vancouver when Wang Bingyu led her team to third place on the podium. The country will have a team competing in the first ever mixed doubles curling competition at an Olympic Games this time around.

The final positions of nations on the medal table will occupy much attention in a range of different places. Will the medal table represent a broader change in the world order and be used as evidence of a shift in the balance of power beyond sport? It is important to note here that the Rugby World Cup returns to one of the foundation nations (France) in 2023 and the Summer Olympic Games have been awarded to Paris in 2024 and Los Angeles in 2028.

There is always pressure on the host nation to do well in any of the major events that they host.  As noted previously, China topped the medal in Beijing 2008 and whilst knocking the dominant powers of Canada or Norway off the top spot in Beijing 2022 may be a step too far, it is likely that the Chinese team will return its best ever performance at a Winter Olympics in 2018 and improve on this in 2022. In staging such a successful summer Olympiad in 2008 China demonstrated to the naysayers that it had secured its seat at the top table of the Games and will continue to have a key role in the next stage of Olympic development.

John Harris is Associate Dean Research in the Glasgow School for Business and Society at Glasgow Caledonian University, UK.  He is the author of Rugby Union and Globalization (Palgrave Macmillan) and co-editor of Football and Migration (Routledge). Image Credit: CC by Queen Yuna/Flickr.