Social Stability for the Sake of Economic Development

Home /China, Security/Social Stability for the Sake of Economic Development 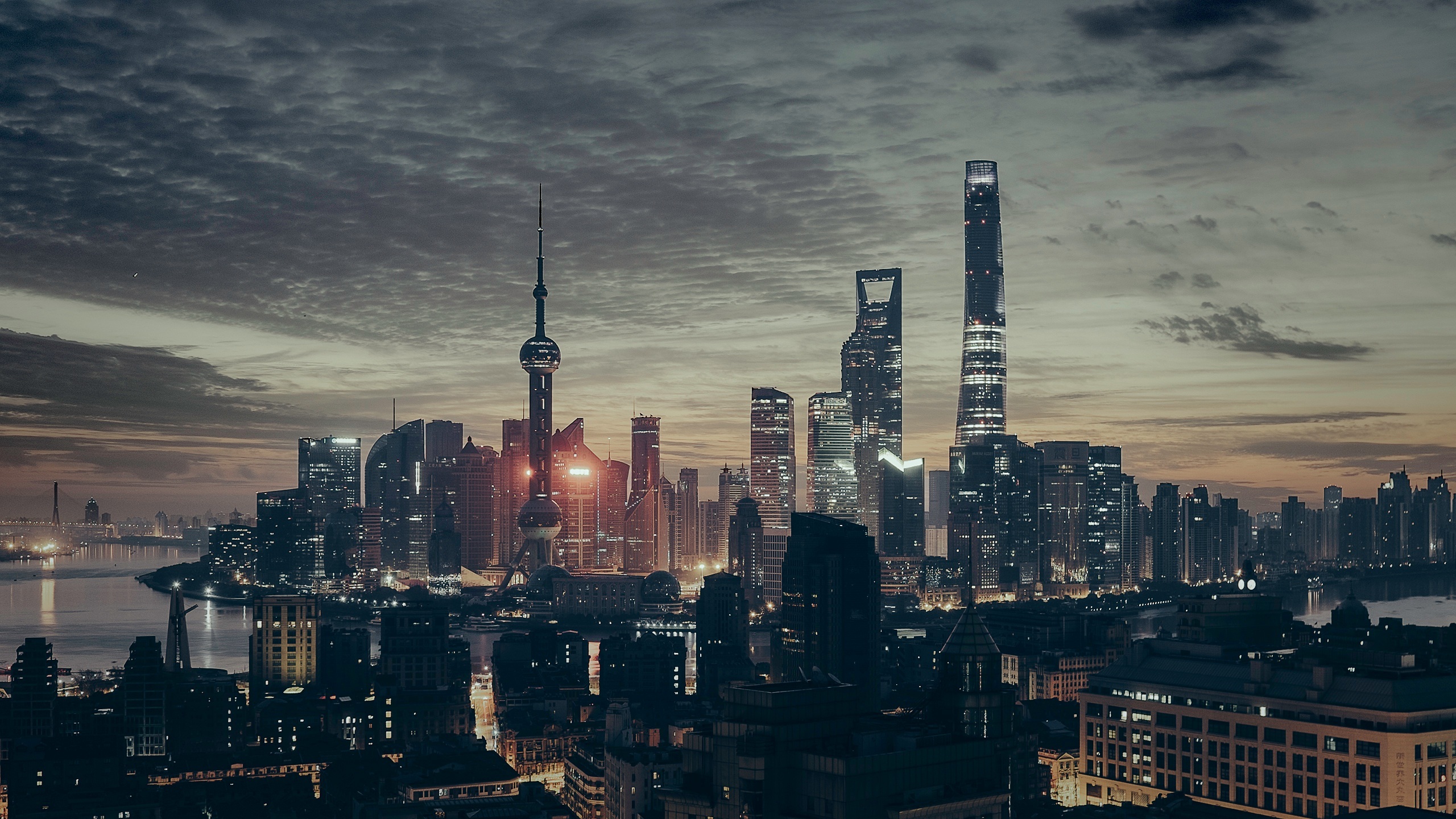 A principal ethos of Chinese culture and polity, held fast by rulers of the past and present, is that social order brings unparalleled benefits while social chaos brings harm. “A stable household and a happy job” has in recent years been promulgated as the Chinese people’s dream for life by the ruling Communist Party of China (CPC), which considers social stability its paramount concern for continued economic development and prosperity.

Without continued social stability, so believes the central government, China’s development will be disrupted, and decades of hard work and economic progress since the Reform and Opening-up policy in the 1980s will be wasted. Therefore, in the last three decades, the Chinese government has been striving to maintain social stability through various security measures to protect its booming economy.

The principle of “maintaining social stability and public security” underpins China’s social control practices both at the macro as well as micro levels, often codified in the country’s legislation. For example, Article 6 of Public Security Administration Punishment Law of the People’s Republic of China states that: “Governments at all levels should fortify public security administration, take effective actions, resolve social contradictions, increase social harmony, and maintain social stability.” Such broadly and vaguely defined laws are often used to justify broad powers by the country’s police agencies and other social control apparatus. Social stability has become an obsession and hence the most important political goal for the CPC, and is put forth as the guiding principle for all policing strategies and administrative practices. The following sections present the three broad themes of the current security and social control policy in China:

1. The Priority of Economic Development

Deng Xiaoping, the all-powerful CPC leader in the post-Mao era, was the first to set the central agenda for CPC that “development is our priority”, one above all other concerns. The goal, as stipulated by Deng, was to ask the CPC to improve Chinese people’s standard of living as a primary tool to solve many other social problems. As a developing country, CPC should be most concerned about economic growth, which is only possible through a stable social order and public safety. Policing and public safety management, as with many other functions of the government, are primarily concerned with social stability and orderly conduct by private citizens. Any behaviour not sanctioned or organized by the government, particularly those of a  collective nature, can quickly be viewed as subversive and invite crackdowns.

2. A Three-Prong Approach to Achieving Internal Security and Social Order

Policing and internal security is achieved by three main strategies. The first is to solve social problems in Chinese people’s everyday life, through efforts to improve popular concerns such as employment, education, and medical care. As reflected in President Xi Jinping’s recent speech at the 19th CPC National Congress, achieving a prosperous and comfortable standard of living for the vast majority of the Chinese population is essential to the definition of “Socialism with Chinese Characteristics.”

The second strategy is to increase the legitimacy of the Chinese government and law enforcement agencies. The government has been emphasizing the role of agencies in providing public services, through increased efforts to monitor and assess public opinion toward administration organizations. As part of the CPC’s campaign to fight against rampant official problems such as corruption, bureaucratic red tape, and low efficiency, and to improve the image as well as legitimacy of law enforcement agencies, the Ministry of Public Security recently released Disciplinary Regulations that identify 76 specific examples of misconduct and their corresponding sanctions, such as drinking alcoholic beverages while on duty or using police vehicles for personal affairs. Police are further required to behave in a “civilized” and fair manner, suggesting problematic police behaviour in the past.

The third strategy is a greater emphasis placed on the rights-based administration of justice. In recent years, the CPC has placed more importance on clarifying the legal rights of private citizens. In addition, there has been an increased focus on ensuring that the police administration takes these rights into consideration through negotiation, mediation, and arbitration. Touted as traditional Chinese wisdom, police agencies have in recent years stepped up their efforts in achieving security and social order through greater use of mediation, or so-called people’s mediation. Instead of resorting to formal litigation or invoking criminal procedures, police representatives engage in solving civil disputes through mediation and negotiation hosted by people’s mediation committees, thus preventing any escalation. Police often work with neighbourhood committees and other official entities to solve disputes through social and familial ties as opposed to rendering judgment solely based on evidence. The goal is to reach a voluntary agreement.

One main feature of policing in China in recent decades has been the development and application of technology, such as the use of the Skynet camera system, artificial intelligence in traffic violation surveillance and control, face recognition system, and specialized 350MHz radio stations. These new technologies have greatly expanded the capability of the police in conducting surveillance and tracking of targeted individuals.

Since the 1990s, campaigns against crime typically follow three strategies. The first is so-called routine crime suppression with police agencies responding to all daily reports of criminal activity. Second is to target one specific crime, such as drug trafficking or human trafficking, through the use of specialized police forces or legislative branches. The third type is called “Yanda” or strike hard, during which regional or the national government mobilizes resources and mount an all-out campaign against crimes of many types.

These Yanda events are typically for a short period of time and are frequently accompanied by large-scale arrests and harsh punishments. There were four Yanda events in China in recent decades, 1983, 1996, 2000, and 2010. It is difficult to gauge the effect of these large-scale crackdowns since there is no rigorous evaluation. In recent years, however, the CPC has placed greater emphasis on its social control policy on crime prevention. There are three main pillars in this prevention-oriented policing policy: (1) reducing potential crime by effective problem-solving policies before crime happens; (2) fight crime in its infancy, thus preventing any escalation, and (3) offender rehabilitation as a strategy to reduce re-offending. In practice, police agencies of all levels pay most attention to monitor and manage at-risk populations, such as adolescents, transient populations (or floating populations), drug users, and released prisoners.

In conclusion, it is clear that policing in China follows closely the Chinese government’s ideology for maintaining social order so as to continue its economic agenda. It is difficult to underestimate the determination of the CPC to maintain its legitimacy and political status through continued economic growth and improvement of living standards in China. To this end, police along with all other government agencies must do everything possible to keep order and remind the populace that it is in their best interests not to misbehave.

Geping Qiu is Professor of Criminal Justice at East China University of Political Science and Law. She has conducted criminal justice research in Shanghai region and Southeast Asia for about 20 years. Her research primarily concerns with organized crime, extra-legal law enforcement, faith-based drug rehabilitation, and community policing. Weidi Liu is a doctoral student at the School of Criminology and Justice Studies, University of Massachusetts Lowell. His primary research interests revolve around policing and justice policy analysis, quantitative methods and evaluation. Image Credit: CC by Pexels.com/Flickr.