China: Four questions for the Quad 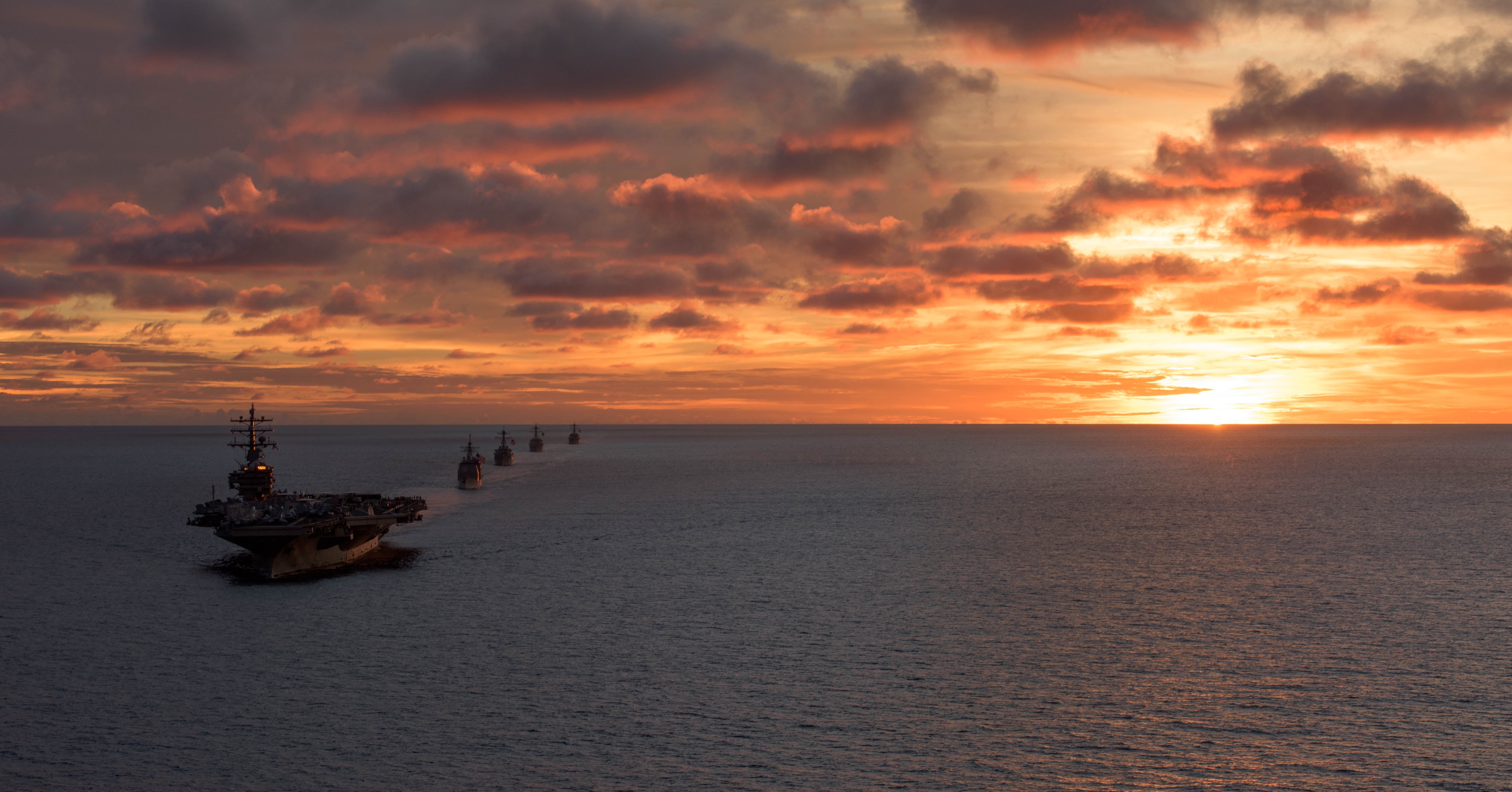 Recently the four naval chiefs of the United States, Japan, Australia, and India met at the Raisina Dialogue, India’s premier foreign policy gathering. In his keynote to the panel, US Pacific Commander Admiral Harry Harris declared that “China is a disruptive, transitional force in the Indo-Pacific.” He went a step further and impressed upon his counterparts the need to take “tough decisions in 2018 against unilateral ways to change the use of shared natural resources with rule-based freedom of navigation.”

However, Admiral Harris’ bold words have done little to dampen concerns about the long-term implications of China’s rise and its increasingly assertive behaviour in the East and South China Seas. Not only are China’s immediate neighbours concerned about how an increasingly powerful China will behave in the region, even more distant nations are also expressing angst.

These mutual concerns have led the United States, Japan, Australia, and India to revive a quadrilateral partnership that seeks to uphold a rules-based international order in the Indian and Pacific Ocean regions. While the quadrilateral is back in vogue, important questions about the nature of the partnership require answers if Quad 2.0 is to survive.

The first is whether the Quad is the best vehicle to address specific bilateral grievances between China and individual members in the grouping. While the Quad is united by a shared concern about an assertive China, each member has a divergent set of grievances with Beijing.

As the net security provider in the region, the United States has to contend with Beijing’s assertive actions in the South and East China Seas. Japan has more immediate concerns over the disputed Senkaku/Diaoyu islands. India has a longstanding border dispute in the Himalayas and is wary of China’s growing influence in its neighbourhood. Australia has enjoyed excellent economic relations with China, but the relationship has recently come under strain in light of Chinese attempts to meddle in Australia’s domestic affairs.

These divergent concerns have led members of the Quad to find common purpose under the aegis of “upholding the rules-based international order.” However, this leads to the second question: do members of the Quad have a shared understanding of the rules that they purport to uphold?

While there is rhetorical support for upholding the rules-based international order, the actions of Quad members indicate otherwise. As Dr Yoshihide Soeya of Keio University points out, “Among the four countries, the Quad concept has been a case of ‘different dreams in the same bed,’ and there has not been a serious attempt to fill the gaps in ‘different dreams.’

“This has resulted in the leaders of the Quad emphasising obvious elements such as rule of law and freedom of navigation and engaging in associated and limited military operations, with limited impact on Chinese behaviours.”

To further illustrate, while members support the principle of freedom of navigation, there is hesitation on the part of members like India, Australia and Japan to follow the United States into the 12 nautical mile zone around contested territories in the South China Sea.

Third, given the present state of uncertainty surrounding the role of the United States in the region, are the other three members of the Quad willing to take on greater security-related commitments?

Although US President Donald Trump has reaffirmed the centrality of the US-Japan security alliance – the bedrock of Pax Americana in the Asia-Pacific – he has increasingly called on allies to take on greater burden-sharing arrangements with regards to security. While members of the Quad possess the requisite naval assets, forming collaborative partnerships on security is a challenging task, as success depends on the credibility and commitment of each participant.

Lastly, and more importantly, how will Quad 2.0 define itself? If it is not an alliance  as analysts claim, then will it seek to broaden areas of cooperation to economics – perhaps as a response to China’s Belt and Road Initiative? There seems to be an understanding from past efforts that the “enemy of my enemy” approach is insufficient to compel meaningful cooperation among members.

Quad 2.0 will have to do some serious soul-searching to find answers to these questions, or risk being exposed as a hollow grouping.

The author of this article is Keshav Kelkar a Yenching Scholar and Policy Analyst.  He tweets  @kelkar_keshav . This article was first published on the Asia and the Pacific Policy Society blog and can be found here.Image credit: CC by U.S. 7th Fleet/Flickr.