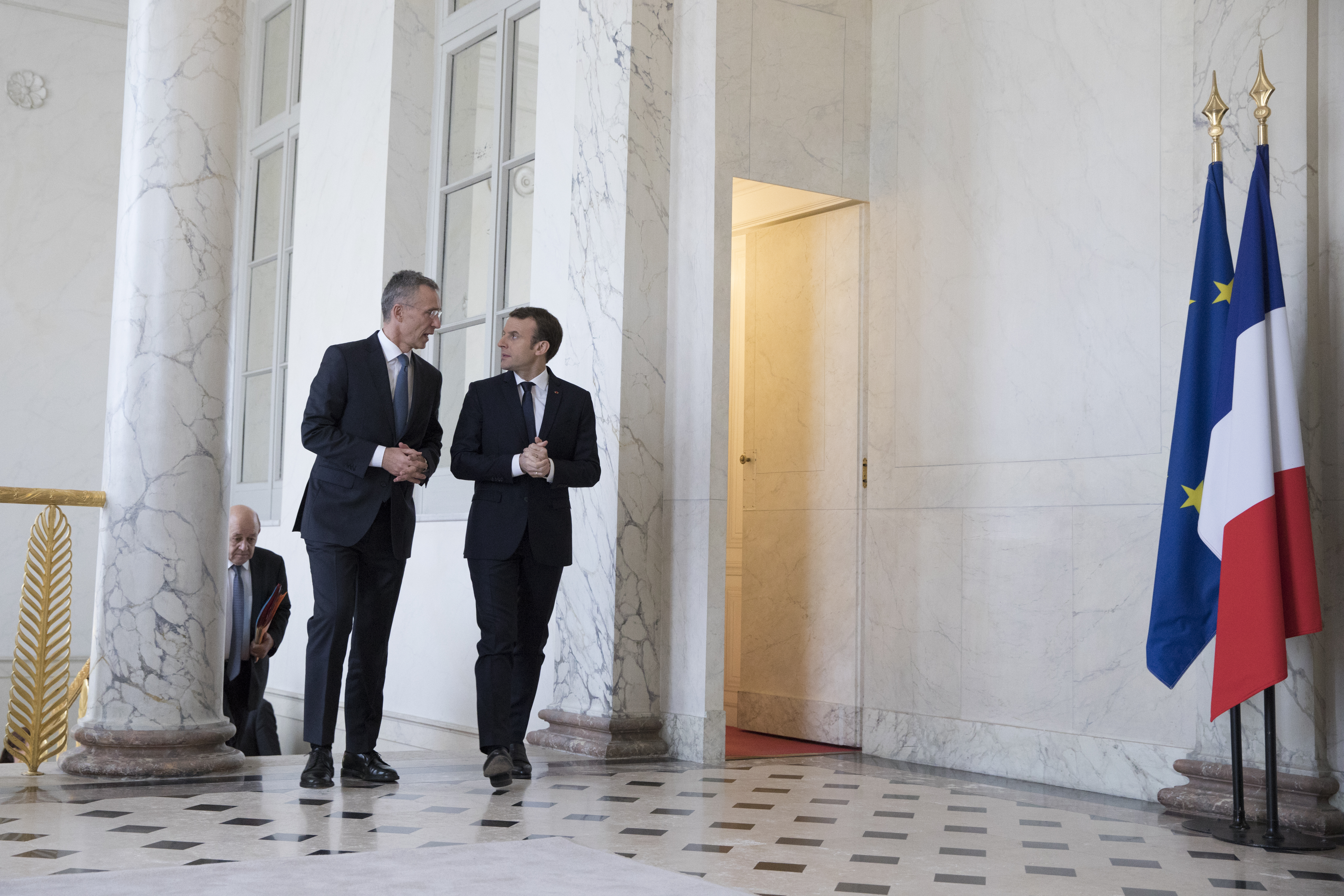 China’s march into Europe with its massive Belt and Road Initiative has been far from smooth, in contrast to its path in Africa and Asia. In fact, it increasingly appears that the BRI, as the initiative is known, has failed to gain any traction.

Instead of the warm welcome issued by Asian leaders, Europe is in the middle of restricting China’s advances. Germany, France and Italy have set in motion new ways to prevent a proverbial ‘Chinese takeover’ of Europe, raising fears that could thus break up the EU.  There is ample reason to be concerned, if the experience in Southeast Asia is any example, where Chinese investment and aid have resulted in neutering the Association of Southeast Asian Nations. Cambodia and the Philippines, the beneficiaries of major amounts of funds, have chosen to thwart western attempts led by the United States to keep the South China Sea from turning into a Chinese lake.

China has long tried to assuage European Union fears of Beijing’s economic domination. One of the reasons behind changing the project’s name from ‘One Belt, One Road’ to ‘Belt & Road Initiative’ was to indicate that the trillion-dollar project isn’t a one-way initiative but rather involves a ‘win-win’ situation for all. That has done little in terms of converting the skeptics into supporters, evident from French President Emmanuel Macron’s statement that the new Silk Roads can’t be one way.

There are mounting concerns in European capitals, for instance, that considerable ambiguity and secrecy continue to surround Chinese projects and that a number of Chinese initiatives elsewhere in Asia have failed to bring the claimed ‘win-win’ for the recipient countries, leaving them deep in debt to Chinese bankers.

Skepticism in Europe is therefore high. According to Germany’s State Secretary for Economic Affairs Matthias Machnig, the purpose of new legislation is to counteract takeover fantasies, as well as preventing the draining of technology and know-how effectively.”

That is more than an explicit reference to China, with Machnig going on to illustrate that Chinese investments in Germany had risen to €12.1 billion in 2017 from around €11 billion the year before and just €100 million seven years ago.

Under the draft legislation, the EU member countries would not only be able to prohibit Chinese investment but would also be required to share investment-related information with each other and with the European Commission as well. The new legislation comes at a time when EU lawmakers have already passed a law that seeks to protect EU industries against cheap Chinese imports.

These legislative moves are in turn a strong reflection of the cold response China’s BRI has received in western Europe, forcing China to focus more on eastern Europe, the EU periphery, and to exploit their relatively poorer economic conditions to its advantage.

But the new EU legislation that seeks to limit Chinese investment is only a part of the bigger story and the threat the EU faces. China’s focus on Eastern Europe is creating big ripples as eastern European countries continue to see China’s BRI markedly differently.

This was evident in November last year when Hungary hosted the 6th annual meeting of the China- Central and Eastern European Countries (CEEC) “16+1” summit in Budapest. Hungary’s PM Viktor Orban stressed that the summit, and by default, Chinese investment was ‘not against the EU.’ While Orban’s remarks reflected the tension existing between China and the EU and within the EU with regard to Chinese investments, the Hungarian premier seemed oblivious, like many Asian leaders who continue to praise China, of the political consequences that would necessarily flow from a massive trade imbalance between China and the central and eastern European countries.

As far as investment in infrastructure projects is concerned, it is no different from what China has been doing in Asia and Africa as loans that typically are well above the World Bank’s levels and often, as in Pakistan and Sri Lanka, for instance, result in Chinese hegemonism. As Asia Sentinel has reported, Chinese infrastructure development of those countries has virtually turned them into vassal states owing billions in high-interest loans for projects that primarily benefit China to the detriment of the host countries.

Chinese loans are, as can be expected of financial loans anywhere in the world, to serve as Chinese footsteps in Europe through which Beijing will seek to build its influence. This is worrying for countries like Germany because it would ultimately allow China to use its presence in Eastern Europe to reach Western Europe and the EU at large.

Secondly, as diplomats and leaders like Macron from major EU countries have repeatedly voiced, a significant Chinese presence and capital would allow the EU periphery countries to put pressure on Brussels and thus frustrate the EU’s bid to develop a common policy vis-à-vis China.

Tensions are already high. It was only a few months ago when Sigmar Gabriel, the German vice-chancellor and foreign minister, called on Beijing to respect the concept of “one Europe” adding: “If we do not succeed for example in developing a single strategy towards China, then China will succeed in dividing Europe.”

Needless to say, Beijing was shocked at this statement and the legislation that has followed. But China is clearly playing a game here by keeping its relations with Central and Eastern European Countries on bilateral relations.

The China-CEE is run by a secretariat in Beijing headed by the foreign ministry, with directives from Beijing relayed to the 16 European members. All ranking officials are Chinese and European participation is through “national coordinators.”

Eleven countries in the “16+1” are EU members, and there is a concern that the attempt to bilateralize relations in this framework could affect the internal cohesion of the EU and risk divisions among members that compete for Chinese attention. Hence, the Germany led drive to restrict Chinese incursions. Interesting days lie ahead.

Salman Rafi Sheikh is a Pakistan based independent journalist and analyst who has written for Asia Times and Asia Sentinel. This article was first published on Asia Sentinel and has been republished with permission of the editors. Image credit: by Présidence de la République France/Flickr.