Cracking a Code of Conduct for the South China Sea 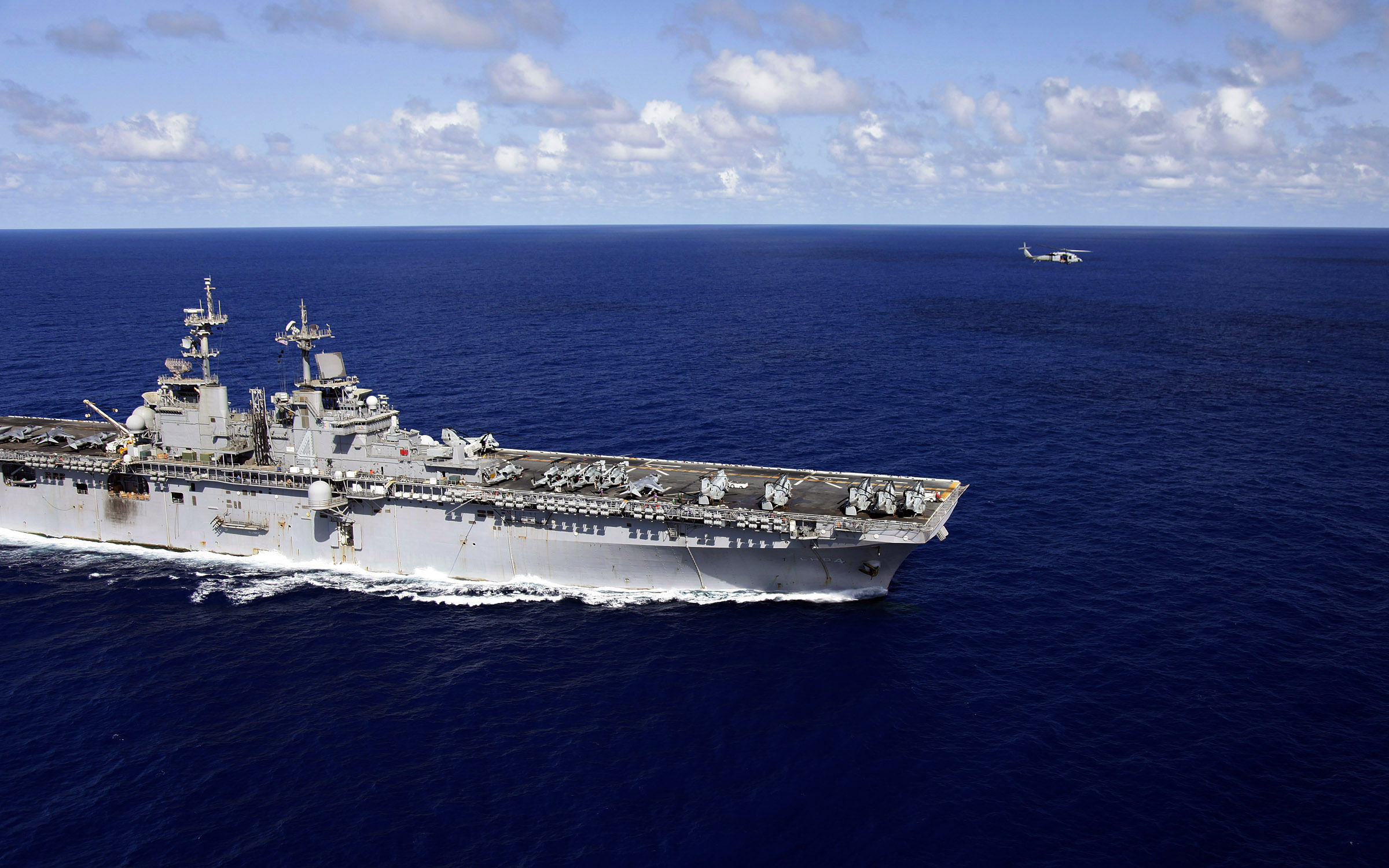 Territorial disputes over the South China Sea (SCS) have been a series of never-ending dramas. While the recent call by the US, Japan, and allies to produce a legally binding Code of Conduct (CoC) represents a positive confidence-building measure, any hope that it may constrain China’s moves in the SCS might be wishful thinking.

The United Nations Convention on the Law of the Sea (UNCLOS) Arbitral Tribunal’s decision in July 2016 was intended to set up a legal perimeter for dispute resolution in the region. However, China’s policy of non-acknowledgement of the Tribunal’s jurisdiction, non-participation in its proceedings, and non-acceptance of its decision and prescription have made judicial resolution of the SCS dispute an impossible mission.

Diplomatic squabbling and strategic friction continue. The legal defeat gave China a soft punch but failed to have any substantial impact on China’s land reclamation efforts. Indeed, despite the legal victory, the Philippines under President Rodrigo Duterte has since shifted course to work with China rather than insisting on the enforcement of the Tribunal’s decision.

Since the decision, the US, Japan, and allies have persistently expressed their displeasure through diplomacy and conducted Freedom of Navigation Operations (FONOPs) to protest China’s maritime claims in the SCS.

Despite this, China’s assertiveness on the SCS remains unchanged and its land reclamation sites are now a part of the region’s seascape. The same applies to Vietnam’s territorial claim and land reclamation efforts.

Against this backdrop, there are several key issues around a future code of conduct for the SCS.

First, one should not hold high expectations that the recent framework agreement between China and ASEAN nations will lead to a legally binding CoC. While the framework agreement is an important first step to set the tone for future negotiations, reaching a legally binding CoC will be a challenging task. It is highly doubtful that key claim contenders, particularly China, Vietnam, and the Philippines, would agree on anything which severely curtails their existing territorial assertions and privileges.

Second, although a CoC would be unable to resolve territorial disputes between contenders, the ASEAN-China framework agreement still represents a positive confidence-building step to prevent the dispute from escalating further. At a minimum, even without concrete command and control provisions in the follow-up document, the framework offers all concerned parties a starting point for continuous dialogue and shows a collective willingness to manage the dispute.

Indeed, one objective a future CoC could at least hope to achieve is to maintain the status quo. At best, a future CoC could set up mutually agreeable procedures for notification, consultation, and negotiation in maritime accident and crisis management as well as a workable regional mechanism to mitigate bilateral flare-ups.

Even so, while the idea of non-militarisation often touted by policymakers and in the media might be admirable, it is unrealistic: most island occupants have already achieved a fait accompli by fortifying their force structure to ensure full control of their claimed territory.

Third, China’s position appears straightforward. In light of years of rising nationalist sentiment, China is unlikely to undercut its position on territorial integrity. For China’s domestic audience, territorial possession, including in the South China Sea, is a material display of the country’s national pride, collective identity, and power status.

Rare is the state that would voluntarily relinquish something it values. In China’s case, the government would additionally have to contemplate the significant impact of public anger on its legitimacy of governance and regime stability.

Simply put, China will not compromise easily in the SCS, and the same level of reluctance also applies to Vietnam and the Philippines.

However, while our expectations must be guided by a realistic assessment of China’s interests, this is not always a cause for pessimism. China’s global ‘One Belt, One Road’ economic strategy, for instance, requires the collaboration of Southeast Asian countries, and also calls for strategic prudence in keeping the SCS status quo.

This means that while China will not modify its SCS territorial claims, it will also not allow the territorial claims of other claimants to change the status quo or threaten the safety of ships (at least non-military vessels) passing through the area. The ASEAN-China framework is, therefore, a timely means of easing tensions in this strategic waterway.

Given ASEAN’s long emphasis on compromise, consensus, consultation – the so-called ASEAN Way – in conducting its regional affairs, China has the ability to “divide and conquer” ASEAN members through financial incentives and political persuasion.

Every ASEAN member has its own interest matrix in policy deliberation, and the level of intensity and vulnerability surrounding the SCS issue varies among countries. In the end, it remains to be seen how well ASEAN members and China are able to jointly hammer out a CoC to mitigate the potential of regional confrontation, while also ensuring their own interests are protected.

Wei-chin Lee is Professor in the Department of Politics and International Affairs at Wake Forest University, North Carolina. This article was first published on the Asia and Pacific Policy Society blog and can be found here. Image credit: CC by Wikipedia Commons.