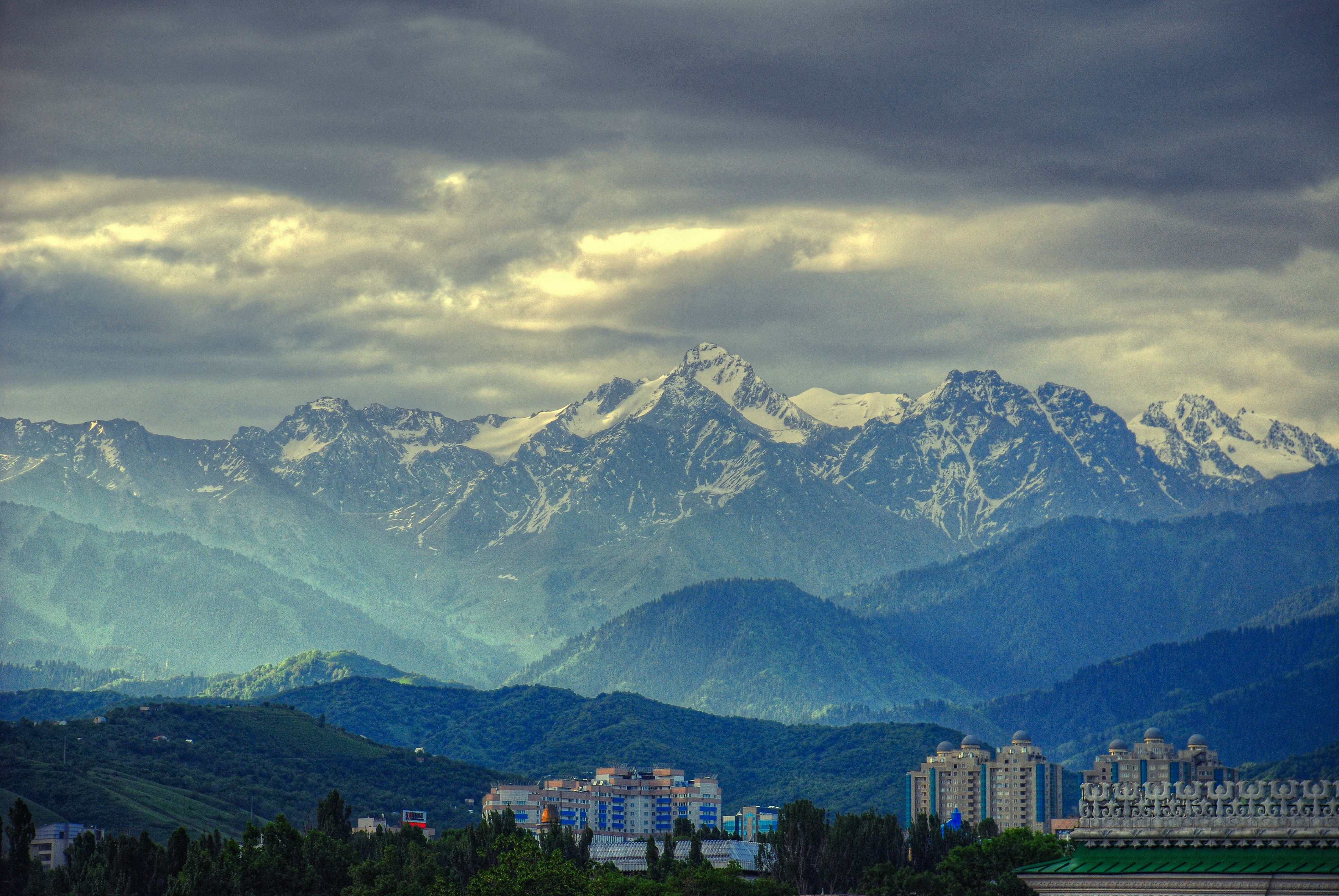 China has recently opened a new transport and logistics station in its northeast city of Khorgas, near the Kazakhstan border. Also known as a ‘dry port’, the station will help transfer containers and other kinds of cargo between two different railway systems – in particular, the Russian broad gauge (1.52 metres) and China’s standard gauges (1.435 metres).

Many observers see the new dry port as a sign of China’s expanding influence in Central Asia. However, despite the increasing bilateral trade between China and Kazakhstan and the symbolic significance of the project under President Xi Jinping’s “iron silk road”, the dry port should be seen as the limitation, rather than the extension, of China’s railway network in the region.

It is true that the dry port opens new communication lines allowing landlocked Kazakhstan to access sea transport, especially the Kazakh-Sino terminal at the Lianyungang port. China’s dry port at Khorgas may, therefore, facilitate more of an economic opportunity for Kazakhstan than a transport one.

It is also true that the rising bilateral trade may bring Astana and Beijing closer. Russia can’t compete with the sheer size of the Chinese market to inspire bilateral trade in the same way. China’s economic sphere is extended with the dry port, which may set the first step to challenging Russia’s traditional influence in Central Asia.

However, the dry port may also represent Beijing’s inability to overcome the barrier of different rail gauges.

The location of the dry port suggests that neither Astana nor Beijing has any intention of changing the rail network status quo. Kazakhstan will not transfer its broad-gauge rail system (a Soviet legacy) into a standard gauge system, and neither country is willing to install dual gauges. As such, Khorgas will retain its crucial role of transferring cargo and passengers between the different rail systems into the foreseeable future.

At the same time, Kazakhstan has invested considerable resources into its broad-gauge rail system. This is demonstrated by the country’s two rail joint ventures with Spanish train manufacturer Talgo and French company Alstom. Consequently, the cost of transferring the Kazakh rail network from the broad gauge to the standard is rising.

Furthermore, as a Eurasia Union member, Kazakhstan has signed the Joint Declaration towards unified railway law. This commits it to further integration with the broad gauge rail networks of other member states – particularly Russia, due to its central location and dominant role in the organisation.

Undeniably, the future of the two rail gauges is not fixed. Since Talgo is famous for building trains of variable axles, operating between the Spanish 1.668-metre broad gauge and the French standard-gauge networks, trains for dual gauges could be introduced, including ones built locally in Kazakhstan. Such trains would be suitable for specific international passenger services, but they would be expensive for transporting freight, which requires large numbers and various types of freight trains.

It is conceivable that China might decide to extend the standard-gauge lines, either by building new lines into Kazakhstan or by converting existing lines into dual use. But this still wouldn’t solve the broader issue of incompatibility between the Chinese and Kazakh systems.

Highways are always an important alternative to rail networks, but the high costs for long distance operations constrain their efficiency. This is especially the case when the railway portion of land transportation among Eurasian Union member states is higher than other areas in the world. By the same token, Kyrgyzstan, another member of the Eurasian Union with a broad-gauge rail system, does not present an easier alternative for China.

In the face of the unifying bloc of broad gauge networks, a Russian geopolitical obstacle, it is reasonable for China to focus on the southern route of the ‘iron silk road’ to reach Europe. This means going through Iran and Turkey, two countries with standard-gauge rail networks. In December 2017, Beijing signed a US $530 million deal with Tehran on rail, in addition to other investments and loans under the Belt and Road Initiative.

However, so long as China cannot build rail lines through Central Asia’s Pamir Mountains, the broad-gauge rail network will be an unavoidable part of the iron silk road. Despite its economic potential, the Khorgas dry port is a sign of Beijing’s acceptance for transferring between two gauges – the status quo of rail geopolitics.

Shang-su Wu is a research fellow in the Military Studies Programme of the S. Rajaratnam School of International Studies (RSIS), Nanyang Technological University. This article was first published on the Asia & the Pacific Policy Society blog and can be found here. Image credit: CC by Irene/Flickr.