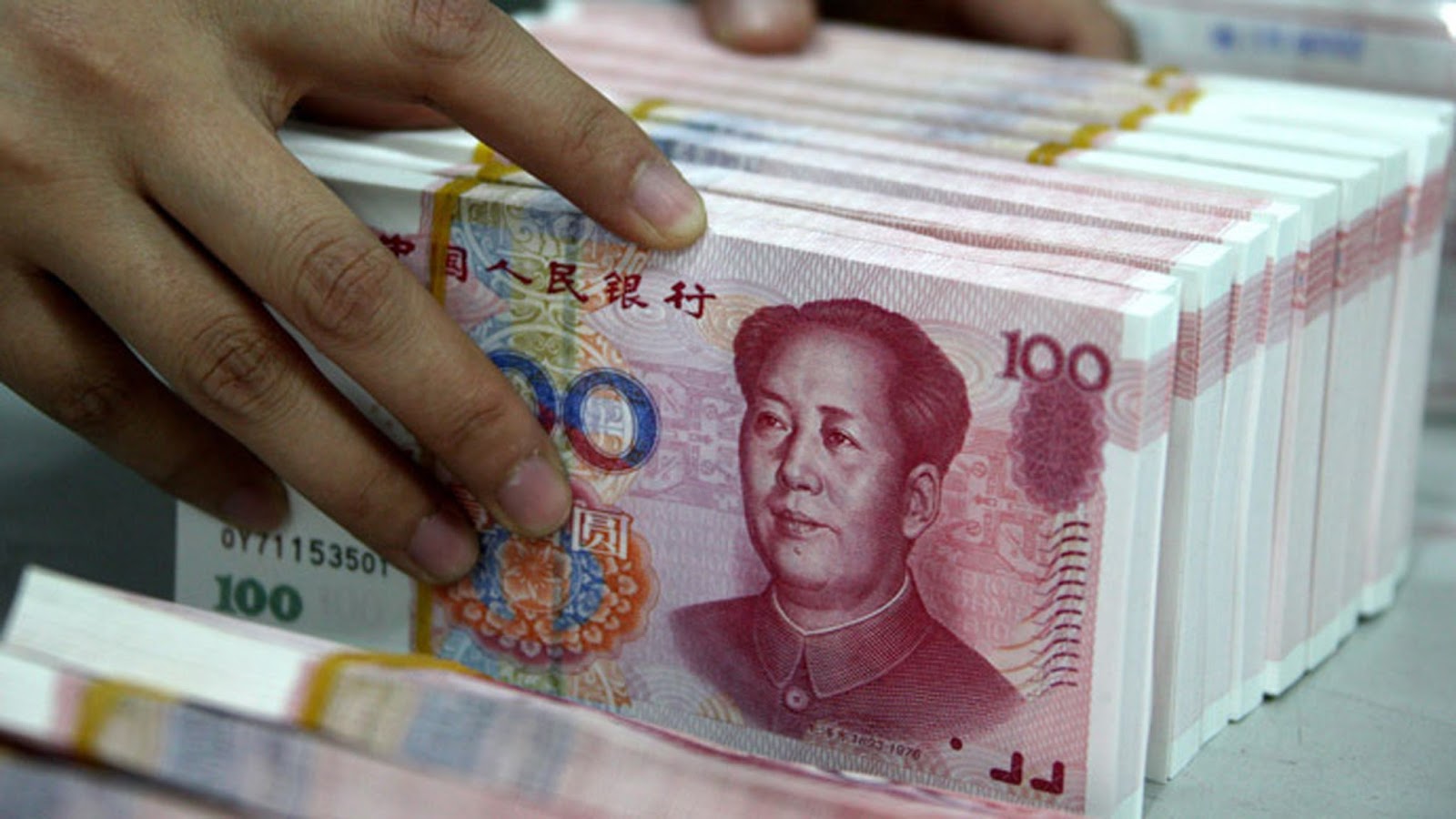 China and Cuba have socialist economies (under communist party control) but quite distinct in terms of design and outcomes. Cuba’s economic reforms aim to “update” a centrally planned model with supremacy of the plan and state property over the market and private property whereas China has a mixed decentralized system (“socialist market”) where the market and private property are integral components. It took Cuba seven years to elaborate a first conceptual version of the “updating” that still is vague and imprecise.

Both countries have applied a gradualist approach instead of the big bang tried in Central and Eastern Europe. However, Chinese reforms were implemented 29 years after the revolution vis-à-vis 48 years in Cuba. The main reason for such delay was Fidel Castro’s reluctance to implement market-oriented reforms (he reversed them three times) and his tight control over the economy, government and the party.

In China, only after Mao’s death the reforms took off. In Cuba, when a grave illness led Fidel Castro to transfer power to his brother Raúl in 2006, 47 years of accumulated economic problems forced the latter to tackle them. Chinese reforms are much faster and deeper than Cuba’s thus achieving quicker and better results. Cuba’s implementation has been very slow; despite the lack of tangible effects, Raúl asserts that the reforms shouldn’t be hurried to avoid costly errors.[1] Time and age conspire against such attitude: he has promised to retire as President of the Council of State, in April 2018 at age 86, but to stay as first party secretary until 2021, if he is still alive.

China’s ownership of the means of production is much larger and privatization advanced faster than Cuba’s. About 50-60% of China GDP is generated by the private sector. Cuba’s GDP percentage is not available but it must be tiny; after ten years of reforms, state and state-controlled coops have 95.8% of total ownership. About 85% of Cuba’s population owns its dwelling but housing rights in China are much more extended than in Cuba even with its 2011 housing law that allowed selling/buying of homes but with many restrictions.

China’s agrarian reform had a better design, a larger market role and less state regulations than Cuba’s. The state retains land property in both countries, but in China virtually all agriculture is managed privately, contracts are usually for 50 years or for indefinite time (versus Cuba’s 20 years renewable under tight conditions). There is freedom in China to hire workers, investment is not limited, and farmers freely decide what to sow, to who sell the produce and set a market price, not so in Cuba. China’s agrarian reforms ended historical famines and achieved food self-sufficiency; Cuban reforms (basically land usufruct) have not raised agricultural output after six years and forced to import 70% of food consumption needs.

Despite some reduction, Cuban state cum state-controlled coops employment is 75% of the occupied labor force; 1.8 million state employees are unneeded (36% of the labor force) but only 23% have been fired because the non-state sector hasn’t grown enough due to strong regulations, obstacles and taxes. Self-employment has expanded but must jump four times to meet the 2015 target (professionals can’t work as self-employed in their fields) whereas new non-agricultural-and-service-coop members are only 11,300. The non-state sector (private and usufruct farmers, self-employed, member of new coops) accounts for only 25% of the employed labor force vis-à-vis 75% in China whose cooperatives usually are autonomous and own their business.

Since 1993, Chinese currencies were unified to all nationals and, 25 years after that, the RMB is the 8th most internationally traded currency. Neither Cuba’s national peso (CUP) nor the so-called convertible peso (CUC, whose value is unilaterally set by the government) is traded in world markets. Cuba’s dual currency, in force for 23 years, has a huge gap (24 to 1 for the population), creating severe distortions; although announced various times, unification is still pending.

It took China 30 years to open to foreign investment but 45 years to Cuba, whose law is far more restrictive than China’s in a similar time period (e.g., bans direct hiring/paying to  foreign-firm employees and few companies have 100% of shares). Cuba opened one special development zone in 2014 (still with few contracts) while China started with four in 1980 and added 14 in 1984; furthermore, successfully attracted investment from Chinese abroad whereas Cuba doesn’t permit it. While China avidly search foreign investment as integral to development, Cuba sees it as “supplementary,” sets specific priorities and gives preference to large firms.

For 40 years, China has had the highest economic growth rate in the world averaging 8% in 2009-2017, while Cuba’s average was 2% for the period. As a percentage of GDP, Chinese gross fixed capital formation averaged 46% annually in 2009-2016, while Cuba’s was one sixth of that. In 2016, China was the world largest merchandise trader, generating a surplus of $510 billion; although the country is a net importer of agricultural goods it exported US$7 billion of those goods; conversely Cuba suffered a trade of goods deficit of US$8 billion and imported US$2 billion in food.

In the social arena, Cuba is more advanced than China because health care and education are universal and free while pension coverage is very high and most workers don’t contribute. Conversely, real wages in China jumped trebled in 2006-2016 whereas poverty incidence fell from 63% to 6% in 1990-2012; whereas Cuban real wages decreased by 61% in 1989-2016, and despite an expanding vulnerable population largely due to the reforms, social assistance has been drastically reduced. Cuba’s financially unsustainable social services have forced significant cuts in all of them, while China is expanding social services gradually and with co-payments and tripartite contributions including all workers.

If Cuba were to follow China’s path with proper adaptations: it would have a more feasible, efficient and productive economic model; expand ownership to non-state and independent coops that would have more incentives, increase their share of GDP and promote growth; boost agricultural output and reduce costly food imports; dismiss expensive unneeded state employment and provide jobs to them in the non-state sector; attract substantial foreign investment including from Cubans abroad; and with higher economic growth be able to finance social services. Cuban leaders reject the Chinese path arguing that it’s unviable because of significant differences with Cuba, such as the size of the former, being more agricultural and less urbanized, and not having an embargo but substantial foreign investment. And yet Xi Jinping states that the Chinese system offers a new option for countries to speed up their development.

Carmelo Mesa-Lago is Distinguished Service Professor Emeritus of Economics and Latin American Studies University of Pittsburgh.  His most recent books are Cuba Under Raul Castro: Assessing the Reforms (with J. Pérez-López, Lynne Reinner, 2013), and Voices of Change in Cuba (editor and co-author, U. of Pittsburgh Press, 2018). Image credit: CC by Wikipedia Commons.

[1] A potential explanation for the slow pace is that Raúl lacks Fidel’s power and had to compromise with hard liners. In addition, as non-state ownership—particularly private—expands (and thus the state share in ownership and GDP shrinks), it would be more difficult for the state to maintain central planning, a threat to the orthodox.