What and why is China learning from Cuban Socialism?

Home /China-Cuba, Latin America, Politics/What and why is China learning from Cuban Socialism? 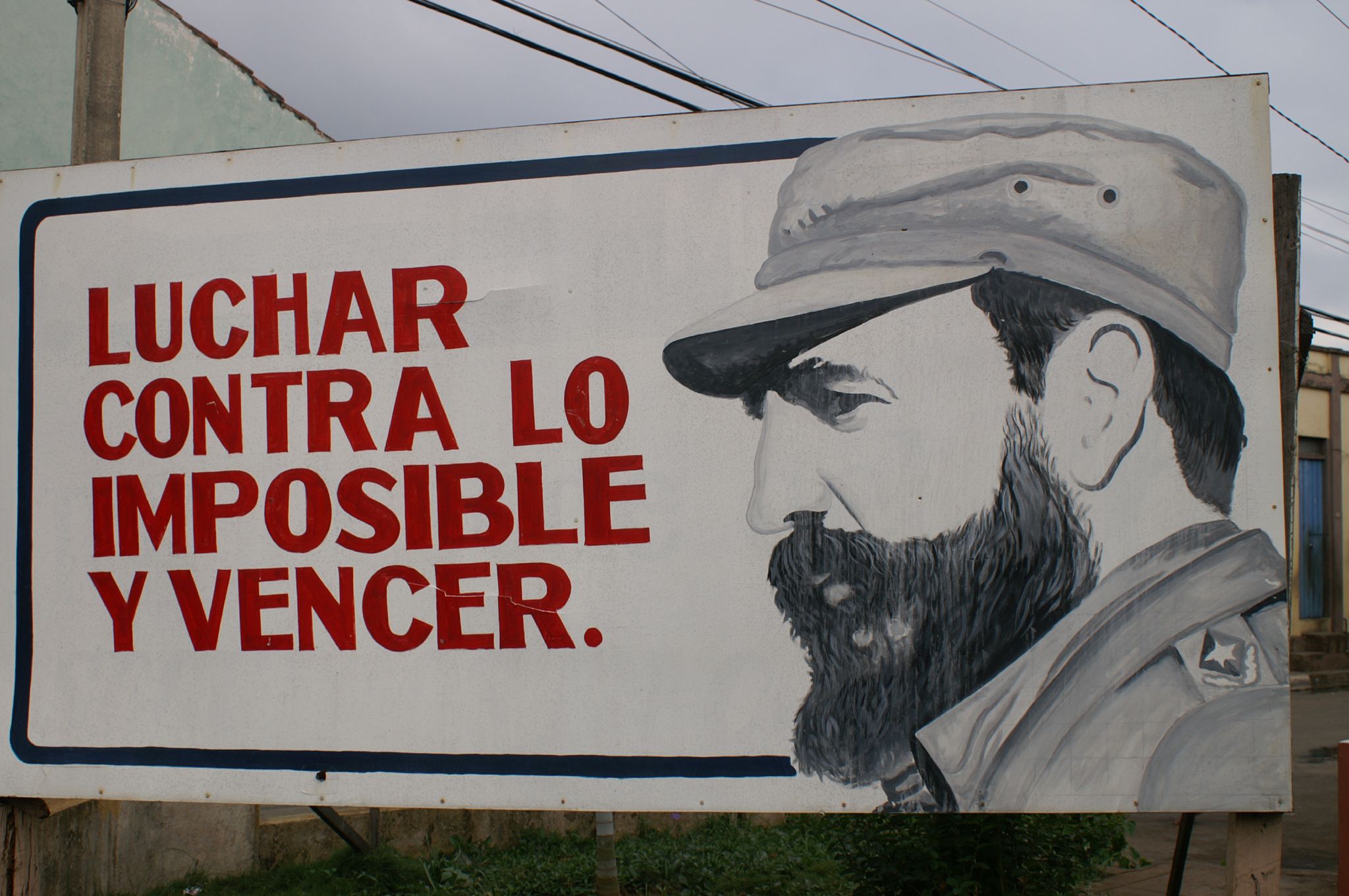 The survival of the Cuban party-state has been a subject of interest to many Chinese observers. For decades, Chinese leaders and scholars alike have marveled at how the island—with its limited size and stunted economy—has managed to subsist at the doorstep of a hostile superpower, and even weather the collapse of its economic patron, the Soviet Union.

Motivated by the belief that there is wisdom to be gleaned from their Caribbean comrades, some Chinese observers have taken this fascination beyond casual interest and turned it into a pragmatic pursuit. Vice President of the Chinese Academy of Social Sciences Zhu Jiamu’s 2007 article, aptly titled “Why Has Cuba’s Socialist Regime Been Able to Endure?,” is illustrative of Chinese observers’ search for the reasons behind Cuban socialism’s continued survival, and its purported “lessons” for China.

China’s curiosity is present throughout its intellectual ecosystem, where it is visible in the work of academic institutions, establishment think tanks, and even some media outlets. The analysis produced by Chinese observers in these institutions consistently highlights the work of the Communist Party of Cuba (PCC) and the Cuban social welfare system as some key factors explaining the continued existence of the Cuban socialist system, and as possible learning opportunities for Chinese socialism. While causal links between Chinese observers’ analysis of Cuba and Chinese policy outcomes remain hard to establish, this analysis may still have an ideological function, as it allows China to measure itself according to a socialist standard that does not directly challenge the state’s socialist ideology.

Lessons from My Brother

Given its centrality in Chinese narratives regarding the resilience of Cuban socialism, the PCC is a natural subject of interest to Chinese observers, who have shown a keen interest in the Party’s ideological work. Within the context of a socialist party-state, a party’s ideological work is a joint effort comprised of both theory building and mass propagation. Both of these aspects are present in Chinese observers’ examinations of Cuban ideological work, which range from the theoretical (e.g., the national adaptation of Marxism) to the practical (e.g., applied theoretical pedagogy).

On the theoretical end, Chinese observers have noticeably been drawn to the PCC’s work on the adaptation of Marxist theory to the Cuban context. For example, in their state-funded analysis of Cuban theory work, Xia Xiaohua and Zhou Jianhua remark that this process of adaptation—the so-called “localization of Marxism”—is visible in Cuban socialism’s emphasis on elements such as anti-imperialism and national independence, as well as the formal addition of José Martí and Fidel Castro to Cuba’s socialist ideological pantheon. Xia and Zhou conclude that Cuba’s development of Marxist theory serves as a reminder that Marxism alone is insufficiently “lively” and must be adapted to the national and historical context.

Turning towards the applied component of Cuban thought work, observers have also paid attention to the PCC’s use of ideology to incorporate and mobilize broad swathes of Cuban society. In their analysis of Cuba’s “Battle of Ideas,” Dong Weihua and Ceng Changqiu comment favorably on the PCC’s application of political ideology in areas including social management and mass mobilization. Like Zhou and Xia, Dong and Ceng conclude that the experiences of Cuba (along with North Korea) illustrate the importance of politico-ideological work to socialist countries, as well as the need to localize ideology and diversify political thought work.

Besides the work of the Party, Chinese scholars have also spent significant time examining Cuba’s social welfare system in the hopes of learning from the island’s remarkable accomplishments in healthcare and education. In the area of healthcare, scholars often highlight the universal nature of Cuban healthcare, as well as the system’s ability to thrive under the U.S. embargo. Beijing Normal University’s Wang Nuo, for example, commends the “efficiency, effectiveness, and equity” of the Cuban healthcare model, which he contrasts to China’s own “difficult” and “expensive” system. Striking a similar tone on education, Le Xianlian and Wu Hangping praise Cuba’s “great, internationally recognized success” in the equitable development of schooling and suggest China follow Cuba’s socialist example in its pursuit of educational equity.

In each case, the authors arrive at the same conclusion: China, for all its growing wealth and power, would do well to learn from its socialist brother.

For several reasons, it is hard to determine the extent to which Chinese observers’ analysis of Cuban socialism has affected Chinese state and party policy-making. On the one hand, there is no evidence that unequivocally demonstrates that China is applying these purported lessons from Cuba. On the other hand, there are many parallels to be drawn between the two countries’ (and two parties’) efforts in areas ranging from economic reform to ideology promotion. Looking at recent events, one cannot discard the possibility that China’s recent breakthrough with the Vatican was inspired at least partially by Cuba’s own experience in handling organized religion.

Even so, a lack of visible policy change need not necessarily diminish the exercise’s value to the Chinese state. Socialism with Chinese Characteristics may have proven a formula for economic success, but it has also resulted in gross inequalities that continuously call into question the country’s commitment to socialism. Indeed, this continual defiance of socialist orthodoxy and its redefinition of what it means to be a socialist state (by advocating for globalization, for instance) presents a recurring challenge to China’s ideological foundation.

Regardless of whether this analysis has led to concrete policy outcomes, some scholars have begun theorize that China’s use of Cuba as a socialist mirror is a way of coping with the tensions created by China’s changing economic and political circumstances. Utilizing the Chinese observers’ perspective, Yinghong Cheng has suggested that Chinese observers’ use of Cuba as a “socialist other” should be regarded as a means to discuss ideological issues (e.g., social equity) that are otherwise difficult to debate within a Chinese context. Meanwhile, adopting a more statist perspective, Nele Noesselt has argued that China’s close study of Cuba should be interpreted as the former’s search for “add-ons to increase the efficiency and legitimacy of its own ‘socialist’ system.”

Cheng and Noesselt both seem to agree that the juxtaposition of Cuba and China serves a distinct function within the Chinese state, because this sort of comparison permits observers to measure China’s performance according to a classical (state-friendly) Marxist standard. This not only creates opportunities for the improvement of state performance (in accordance to Marxist criteria), but also does it in a way that does not call into question, and may even reinforce, the dominant socialist ideology espoused by the state.

Ricardo Barrios is the program associate in the Inter-American Dialogue’s Latin America and the World Program, where he focuses on China-Latin America affairs. He writes regularly for the Dialogue’s China and Latin America Blog. He tweets @elbarrioschino. Image credit: CC by jim/Wikimedia Commons