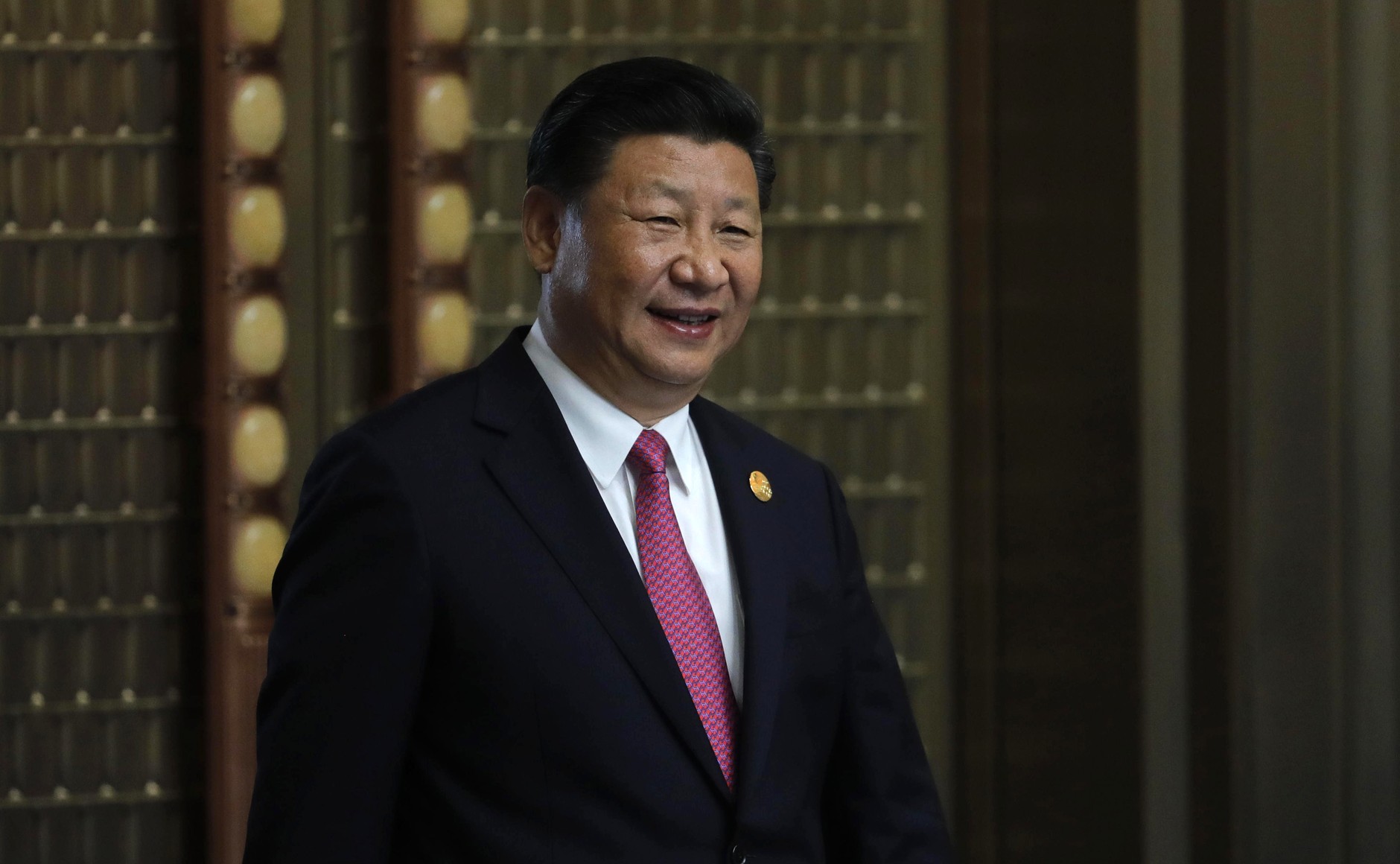 While Sino–Cuban relations had earlier been overshadowed by the ideological disputes and the ultimate split between the Soviet Union and Mao’s People’s Republic of China, global power shifts have recently catapulted China into the position of now being Cuba’s number one trading partner and strategic ally. After 1991, the PRC filled the vacuum left by the dissolution of the Soviet bloc.

Bilateral relations reflected the joint ‘socialist’ identity and common reference to Marxism. However, it was only under the fifth generation of Chinese leaders that bilateral trade and cooperation with Cuba reached a new level of maturity. Since 2017, the PRC has represented Cuba’s most important trading partner – as well as supplier of infrastructure and modern technology. This has been facilitated by two simultaneously occurring developments: the centrally coordinated opening up and partial liberalization of the Cuban economy under Raúl Castro alongside the global outreach of China’s ‘New Silk Road Initiative’ under Xi Jinping. China’s Minister of Foreign Affairs, Wang Yi, used the occasion of opening the first PRC embassy in Panama – which had been one of the few remaining countries granting Taiwan diplomatic recognition – to formally invite Latin America to join China’s New Silk Road Initiative (September 2017).

He reconfirmed and expanded this invitation at the opening speech of the second ministerial meeting of the China–CELAC forum in Santiago, Chile (January 2018). This Chinese initiative seeks to establish global connectivity – financed and coordinated by China. Loans and credits lines with no strings attached are offered as alternatives to IMF and World Bank programmes that demand compliance with good governance criteria and the transformation of socio-economic sub-systems according to international (‘Western’) standards.

Over the past few years, the PRC has updated and refined its Latin America strategy, and now pursues relations with states, groups of states as well as regional organizations. CELAC (Comunidad de Estados Latinoamericanos y Caribenos) was established in 2011 as a regional network of Latin American and Caribbean states, but without the participation of the United States or Canada therein. The PRC, increasing its investment and trade engagement in Latin America as part of its strategy to diversify its supply chains and to secure new export markets, is hence seen as a strong and powerful ally to counter US influence. This regional body also has a formal meeting format with China, the aforementioned China–CELAC Forum. A first ministerial meeting was held in Beijing in January 2015; the second one took place, as noted, in 2018.

When the Trump administration annulled the rapprochement with Cuba initiated by President Obama, the island nation increased its efforts to secure China’s participation in Latin America’s new ‘independence’ movement. China’s emergence as a major supplier of finance and technology has triggered threat perceptions among US observers. State Secretary Rex Tillerson, before leaving for his tour to Latin America in January 2018, delivered a speech at the University of Texas at Austin in which he described China’s activities in Latin America as a revival of imperial practices of providing ‘short-term gains for long-term dependencies’.

He stressed the need to maintain strong ties between the US and Latin America – and highlighted that Cuba would have the opportunity to use the ‘transfer of power from decades of the Castro regime to take a new direction’, while quoting President Trump’s ‘new vision’ for the US’ approach to Cuba. Cuban state media responded by heavily criticizing the US return to the Monroe Doctrine (and its further amendment by the Roosevelt Corollary), and the related ‘justification’ for intervention in Latin America’s internal developments. The Cuban response was quoted and discussed by Chinese state media, hence outlining the persisting negative perception of the US as a hegemonic power seeking to keep Latin America within its direct sphere of influence and control.

Cuba, as a ‘socialist’ country, serves as China’s strategic bridge to the group of new ‘left’ governments in Latin America and, at the same time, as a testing ground for the ‘Chinese’ model of development. The fifth generation of Chinese leaders presents the New Silk Road Initiative as a contribution to global development and operates with the concepts of a ‘community of shared destiny’ and ‘win-win cooperation’ to secure trust and support. Following the deepening of Sino–Cuban relations in the 1990s, the PRC’s economic rise and successful reduction of absolute poverty while maintaining its one-party state has been quoted by Fidel Castro as a positive example of socialist modernization. He stressed the need to adapt one’s modernization strategy to local conditions and to learn from the best practices of other socialist countries, i.e. the PRC.

In 2011, the Cuban Communist Party under the leadership of Raúl Castro approved the ‘Guidelines for Economic and Social Policy’ (lineamientos) that initiated modest reforms and economic liberalization. The lineamientos, last updated in 2016, still ascribe the centrally planned economy a dominant role but also acknowledge the importance of attracting foreign investment. Cuba has opened a Special Economic Development Zone at Mariel, located west of Havana, relying on financial support from Brazil for the port’s modernization. China’s special economic zones, the first one having been opened in Shenzhen in Guangdong Province, are said to have served as the roadmap for Cuba’s capitalist experiments. In the long run, Mariel deep-water port could become one nodal point of China’s Latin America Silk Road connectivity network – Mariel is situated close to the Panama and Nicaragua Canals (the latter a project pushed by a Chinese investment group).

The deepening of Sino–Cuban cooperation was confirmed, once again, during the meeting between Raúl Castro and Song Tao, Special Envoy of Chinese State President and CCP General Secretary Xi Jinping, on 24 January 2018. This high-level visit to Cuba took place in the run up to the end of Raúl Castro’s presidency. The election of a new Cuban state president, expected to take the form of a transfer of power to the First Vice-President Miguel Diaz-Canel, is scheduled for April 2018. However, the transition process seems only to be an incremental one, as Raúl Castro might remain head of the Cuban Communist Party or manage to secure control over the military. Learning from the historical experiences of the Chinese and other socialist cases, a gradual handover is seen as the most efficient way to secure regime stability and policy continuity.

The sending of envoys to Cuba in January leaves no doubt that the PRC regards the country as a strategic cornerstone not only of its Latin America strategy but also of the implementation of its world order visions. In addition to state-to-state relations, the PRC is also using the two countries’ shared socialist system identity to stabilize its network of global allies, setting up a new socialist club with Havana.

Nele Noesselt is Professor of Political Science at the Universität Duisburg-Essen. Her research focuses on East Asia/China. Image credit: CC by President of Russia.