The peace process experience in the Philippines 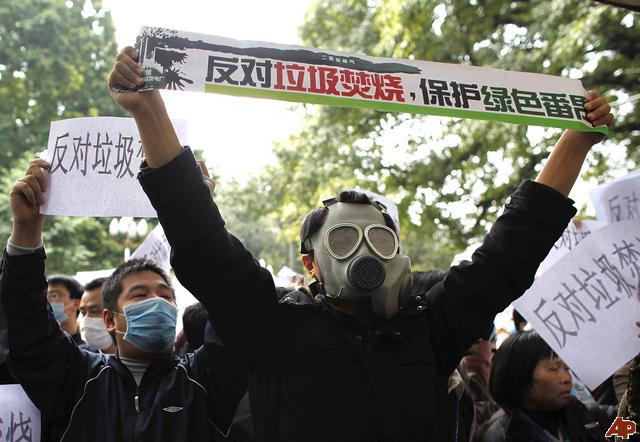 Democracy is at the heart of the peace process. The goal of the peace process is to remove the use of armed violence in politics, and allow everyone to compete and pursue their desired political agenda under the rule of law. Negotiations are important to find a peaceful settlement between the legitimate government and the armed rebel group(s).

President Corazon Aquino in 1987 released rebel leaders imprisoned by President Marcos and opened the peace negotiations with major armed groups, the Moro National Liberation Front (MNLF) and the Communist Party of the Philippines/ New People’s Army/ National Democratic Front (CPP/NPA/NDF).  Not long after, however, the talks with the CPP/NPA/NDF (represented by the NDF) collapsed and its leader, Jose Maria Sison, went into exile in the Netherlands. This started the on-and-off mode of peace negotiations with the CPP/NPA/NDF that is currently in its 32nd year.

During this time, the CPP/NPA/NDF would suffer major splits, the first with the Cordillera People’s Liberation Army (CPLA) that signed a ceasefire agreement with the Philippine government in 1986 under the administration of President Corazon Aquino (1987-1992), and a closure agreement in 2011 under President Benigno Aquino III (2010-2016).  The second major split within the CPP/NPA/NDF happened in late 1990’s with the Rebolusyonaryong Partido ng Manggagawa–Pilipinas/Revolutionary Proletarian Army/Alex Boncayao Brigade (RPM-P/RPA-ABB), the urban guerrilla unit deciding to call it quits from the party. The RPM-P/ RPA-ABB eventually signed a ceasefire agreement with the administration of President Estrada in 2000.   To this day, the government and the RPA-ABB group  continue to work on the draft of the peace agreement that will formally end the armed hostilities between the two parties.

Does the NDF negotiating panel still knows the organisation they are representing and vice versa? Does the NDF panel arrogates upon itself a leadership position that is unrequited and not recognised by the group they represent?

In 1996, the MNLF finally signed the Final Peace Agreement (FPA) with the Philippine government under the administration of President Ramos (1992-1998), bringing a closure to the 1976 Tripoli Agreement the group signed with President Marcos.  Immediately after the signing of the 1996 FPA, the implementation of the commitments of both the government and the MNLF commenced.

The peace process with the MNLF hit a snag with yet another split, with one group remaining loyal to the leadership of Nur Misuari, and another group led by the “Executive Council of 15” led by Muslimin Sema.  The group of Muslimin Sema continues to partner with the government in the implementation of peace commitments; while the group loyal to Misuari staged the bloody siege in Zamboanga City in 2013. This group also dangerously fiddled with armed extremist groups in Sulu, especially during the administration of President Benigno Aquino.  Under the Duterte administration, Nur Misuari committed to again work with the government towards peace.

Needless to say, the peace process remains as fractious as ever.  While progress with the major rebel groups have steadily advanced over thirty years, splits and fissures within the rebel organisations most often endanger the peace gains painstakingly pursued over the years.

Moreover, the peace negotiations with CPP/NPA/NDF have not budged for three decades. This begs the question whether the negotiated approach must be re-evaluated, especially considering that the government has been in an on-and-off negotiation mode with the group for 32 years.  Most, if not all, of the five-member panel of the National Democratic Front (NDF) negotiating team are all in their late 70’s to mid-80’s, and have been away from the country for decades. It is thus important to ask if the NDF negotiating panel still knows the organisation they are representing and vice versa; or is it a case where the NDF panel arrogates upon itself a leadership position that is unrequited and not recognised by the group they represent?

The local leadership of the New People’s Army (NPA) has been sending clear signals that it is them and not the NDF panel in Utrecht, that call the shots.  Instead of waiting for the local command(s) to formally declare a split from the party, it is necessary that they be recognised for what and who they really are.  If the immediate objective is to end armed violence that victimises communities, local level negotiations or community-level peace talks with the NPA local command(s) should be seriously considered by the government. Otherwise, the country might be confronted with the eventual splintering of the group into smaller local armed groups that are dispersed in a number of villages, engaging in tactical alliances with criminal gangs and syndicates.