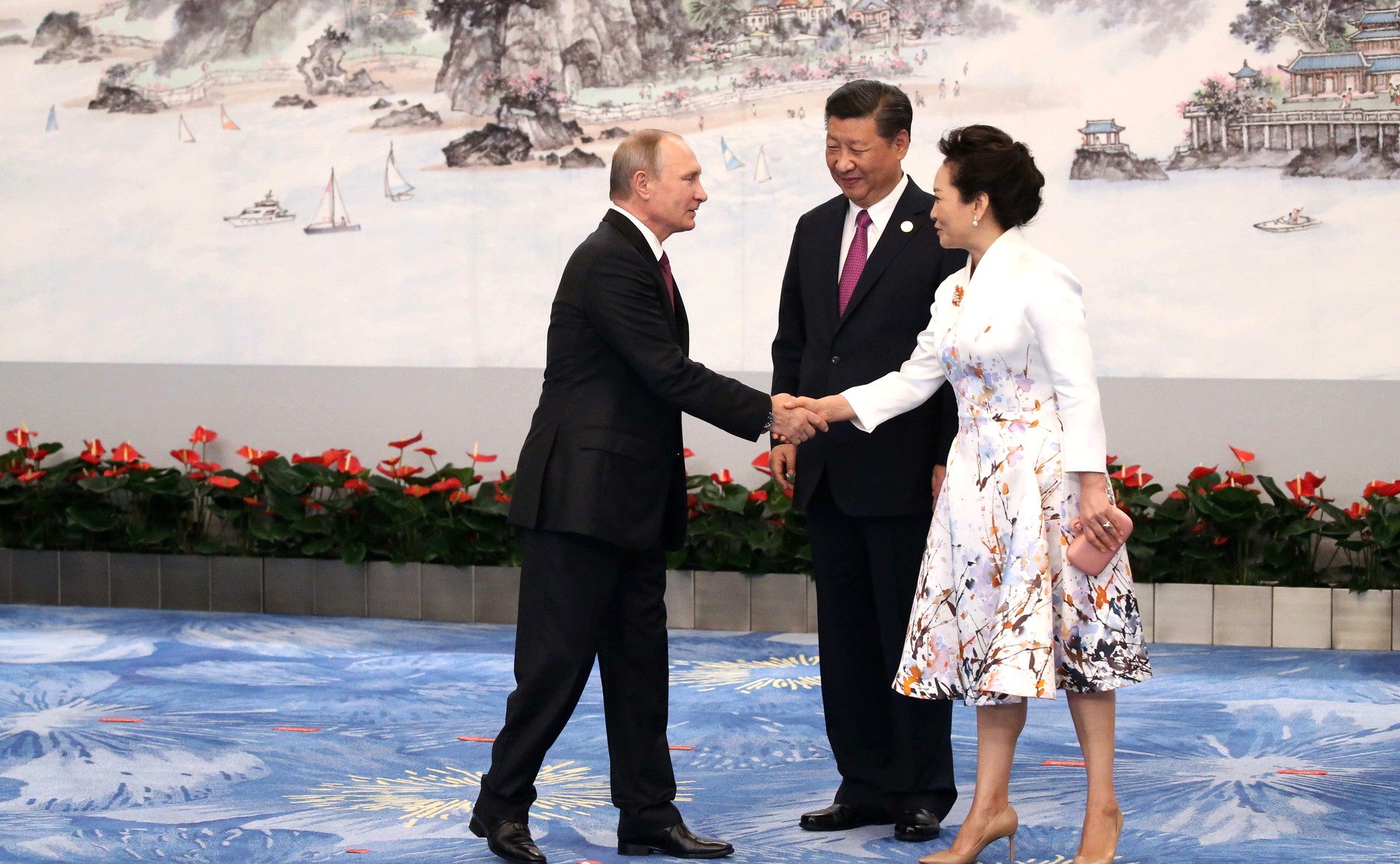 Thanks to surprising new constitutional amendments – curiously, first announced in English – the path is clear for Xi Jinping and his chosen vice-president to rule China beyond the ten-year two-term limit.

Pragmatically, most analysts expected Xi to retain power to some extent after 2023 by retaining his posts as Chairman of the Central Military Commission and General-Secretary of the Communist Party. But now, it seems he is going nowhere and the full implications of this will busy China watchers for many years.

What does a (potentially) life-term president in Beijing mean for China’s Asian neighbours?

For starters, Asian countries worried about China’s increasing assertiveness can no longer pin their hopes on a more benign and mild leader arising in the future. Strategically, they would have to meet a more robust China as a geopolitical fact for decades to come. This would mean, possibly, more countries pivoting towards China as a hugely unpredictable US continues to send mixed signals to Asia.

Next, as a historically weak institution, we can expect to see growing confidence from the Chinese Ministry of Foreign Affairs and its diplomats. Xi has already shown he’s prepared to rely on the ministry as he consolidates power even further, and now, its stock will continue to rise.

China is now also ready to recalibrate its “soft power” efforts along more Xi-centric lines. China Xinhua News may have laid it on rather thickly by claiming that the “personal charisma of President #XiJinping fosters a love of China in countries all around the world #Xiplomacy”, but the rest of the world can nonetheless expect more efforts to control and promote Xi the man as a regional and global leader.

The role of vice-president will also be closely watched. Traditionally, the vice-presidency is largely ceremonial and devoid of real power or in a suppliant position for the president-elect to observe and be observed. But with Xi’s changes in place, a future vice-president will wield considerable influence and power – even if Xi decides to appoint one who currently sits outside the Politburo (the party’s political bureau) or its smaller standing committee.

The widely rumoured frontrunner for the job is Xi’s trusted ally Wang Qishan. Wang not long ago retired from the seven-member Politburo, which some saw as a sign that Xi still felt bound by the so-called “seven up eight down” norm in which officials must retire from the Politburo Standing Committee if they are 68 or older at the time of a Party Congress. But given Xi has now sidestepped both party and state convention to further entrench his power base, his new prerogatives quite probably override conventions over who can be appointed to what and when.

The perks of a lifetime president

However unpalatable it may sound, having a strong, long-serving leader may be a good thing for China. Predictability and stability will earn Xi the political capital he needs to instigate urgently needed financial and social reforms – fixing the banking system, allocating and reallocating capital, reworking regulatory structures, tackling inequality. This can only bode well for the Chinese economy, and as an upshot, the regional and global economy.

On another front, the prospect of a lifelong Xi presidency will disappoint many corrupt and potentially corrupt Chinese officials who originally thought they could simply stick it out till 2023. Xi’s anti-corruption campaign (even if we consider it a political pruning exercise) has undoubtedly delivered real benefits to the economy and its people. Having shown no signs of slowing down his campaign, Xi seems intent on not just rooting out corrupt individuals, but forcing the sort of cultural shift that inevitably takes a long time. If he succeeds, this may be his most important legacy.

Additionally, if Xi indeed stays on for more than ten years, it prevents alternative leaders from undoing his work. This gives him all the more freedom and resources to achieve the “Chinese Dream” and the twin goals known as the “Two Centenaries” – a “moderately well-off society” by 2021 and a “democratic, civilised, harmonious, and modern socialist country” by 2049.

While it may seem too early to consider life after Xi, China has to start imagining what that life might look like – especially if Xi successfully uses his long reign to refashion institutional and party norms in his image.

A recent study by Erica Frantz and Andrea Kendall-Taylor shows that institutionalised authoritarian regimes tend to remain remarkably stable where they enjoy strong party and military support. As they write:

If we take their findings as read and assume that Xi gets his way, the prospect that this president will eventually be succeeded by another enduring and entrenched authoritarian is more than likely. That is a worrying prognosis. Xi has eliminated his political rivals and emasculated alternative power centres. Should a truly dangerous dictator come to power, he would find a cowed elite, weak institutional constraints, and a compliant public unused to political mobilisation. Xi’s move, perhaps ironically and however unintended, lays the groundwork for another Mao to emerge – presenting the biggest risk of all in Xi’s gambit.

Dylan Loh Ming Hui is a Graduate Research Fellow and PhD Candidate at the University of Cambridge.This article was first published on The Conversation and can be found here. Image credit: CC by President of Russia.