The growth of Sino-Cuban commercial and political ties 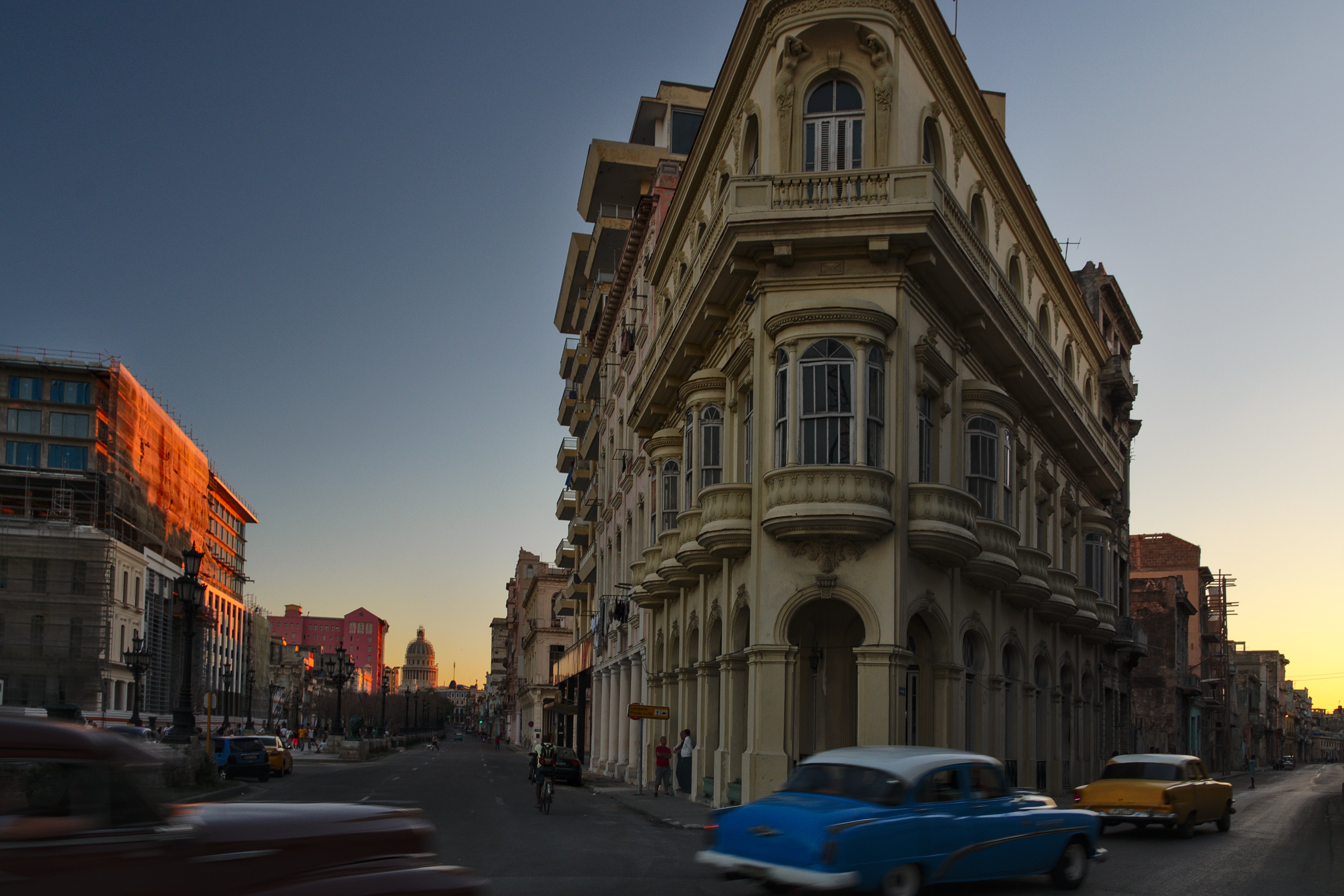 Written by Gustavo A. Flores-Macías.

The myriad tour buses crisscrossing Cuba are hard to miss, because they are ubiquitous and noticeably nicer than the ones average Cuban relies on. Also hard to miss are the crowds that gather around hotspots splattered across the island. These are Cubans’ main sources of internet and communication with the outside world.

Much less obvious to the casual bystander is that a growing number of these vehicles are Chinese Yutong buses, which have steadily replaced German buses over time. Most observers will also be oblivious to the origin of the wi-fi routers, which were supplied by the Chinese electronics company Huawei. These are only two examples of the many ways in which China’s growing economic influence can be seen in Cuba.

While China’s increased economic engagement with Cuba is part of a broader trend of tighter commercial relations with Latin America, Cuba has enjoyed a special place in China’s interactions with the region. Common communist roots and a history of shared positions in international forums have facilitated economic relations between the two countries. In 1960, for example, Cuba was the first among countries in the Western Hemisphere to recognize and establish diplomatic relations with the People’s Republic of China.

In spite of this political affinity, however, China’s commercial engagement in Cuba remained limited until United States’ President Barack Obama began to ease restrictions on travel and trade with Cuba in 2009. Before then, the US embargo and Cuba’s suspicion toward the private sector had hindered China’s presence in the Caribbean nation. As China gradually grew into a major global trader during the 1990s and early 2000s, it was reluctant to engage commercially with Cuba out of concern for antagonizing the United States and losing business opportunities in that country.

Beyond trade, relations between the two countries have also strengthened regarding investment, credit, and aid. Investment has focused on electronics, infrastructure, tourism, and telecommunications. Much of it has taken the form of Chinese-funded manufacturing plants operating in Cuba. For example, Chinese consumer electronics company Haier opened Cuba’s first computer assembly plant with an expected manufacturing capacity of 120,000 laptops and tablets per year. Haier has also entered a joint venture with the Cuban government to launch a renewable energy research and development facility. Shanghai Electric has committed funds and equipment toward the construction of bioelectricity plants. Other projects include a container terminal in eastern Santiago de Cuba, and a $460 million golf resort east of Havana.

Many of these projects have been funded through Chinese development loans. Credit lines have contributed to modernize Cuba’s electronic, pharmaceutical, and vehicle industries. As a result, China has become Cuba’s largest creditor. Additionally, China has assisted the island with significant aid packages, such as a million-dollar donation for reconstruction after Hurricane Irma.

China’s trade and investment in Cuba have come at a crucial time for the island because they have helped fill the void left by Venezuela. For years, Venezuela provided Cuba with preferential oil prices, but Venezuela’s oil exports have dwindled as a result of its economic and political crisis. This contributed to Cuba’s first recession in two decades.

Cuba is well aware of the lifeline that China’s partnership represents and is working toward strengthening it. Strategic ventures are already underway for the extraction of Cuban oil and gas. Direct flights have been established between Beijing and Havana, and educational and cultural exchange programs are multiplying. In exchange, Cuba will continue to serve as a platform for China in the Western Hemisphere and a partner in international forums.

Paradoxically, the Trump administration’s inward looking and protectionist policies will have the unintended consequence of strengthening Sino-Cuban ties. Rather than putting “America First”—as the slogan goes—the administration’s restrictions on certain types of tourism and commercial activities are a boon for Chinese influence in the island.

This is not to say that President Trump’s measures have not introduced uncertainty among business interests. Investors across the board, whether Chinese or American, were counting on stronger demand of American consumers in Cuba as a result of the continued easing of trade restrictions. The prospect of a return to tighter restrictions is giving investors pause.

Rather, if the US continues to put pressure on Cuba through the embargo, stronger relations present a win-win opportunity for Cuba and China. China will have a considerable head start for doing business in Cuba compared to the US. If the Cuban government continues to increase the size of the private sector or the US eases restrictions again—perhaps in a future administration—Chinese firms will be well-positioned to gain a considerable market share—not just of the Cuban market, but of the tourists visiting Cuba. At the same time, close ties with China allow the Cuban government to weather the storm resulting from the Venezuelan collapse and tighter US restrictions, especially as the yuan gains importance as an international currency.

The transfer of power scheduled for April 18, 2018 is unlikely to represent a departure from the favourable trend in Sino-Cuban relations. Raul Castro’s successor—potentially First Vice-president Miguel Díaz-Canel—is expected to continue the very gradual pace of reform, although perhaps with a greater dose of pragmatism. If this is the case, China will be well-suited to reap the benefits of any opening, whether fast or slow.

Gustavo A. Flores-Macías is Associate Professor of Government at Cornell University and core faculty at Cornell’s Institute for Public Affairs. He is the author of After Neoliberalism? The Left and Economic Reforms in Latin America. His research on the foreign policy consequences of trade with China can be found here. He tweets at: @Gustavo_F_M. Image credit: CC by Rob Oo/Flickr.